Both CF Montreal and the Seattle Sounders should be without their respective leading scorers when the two teams face off at Lumen Field on Wednesday. 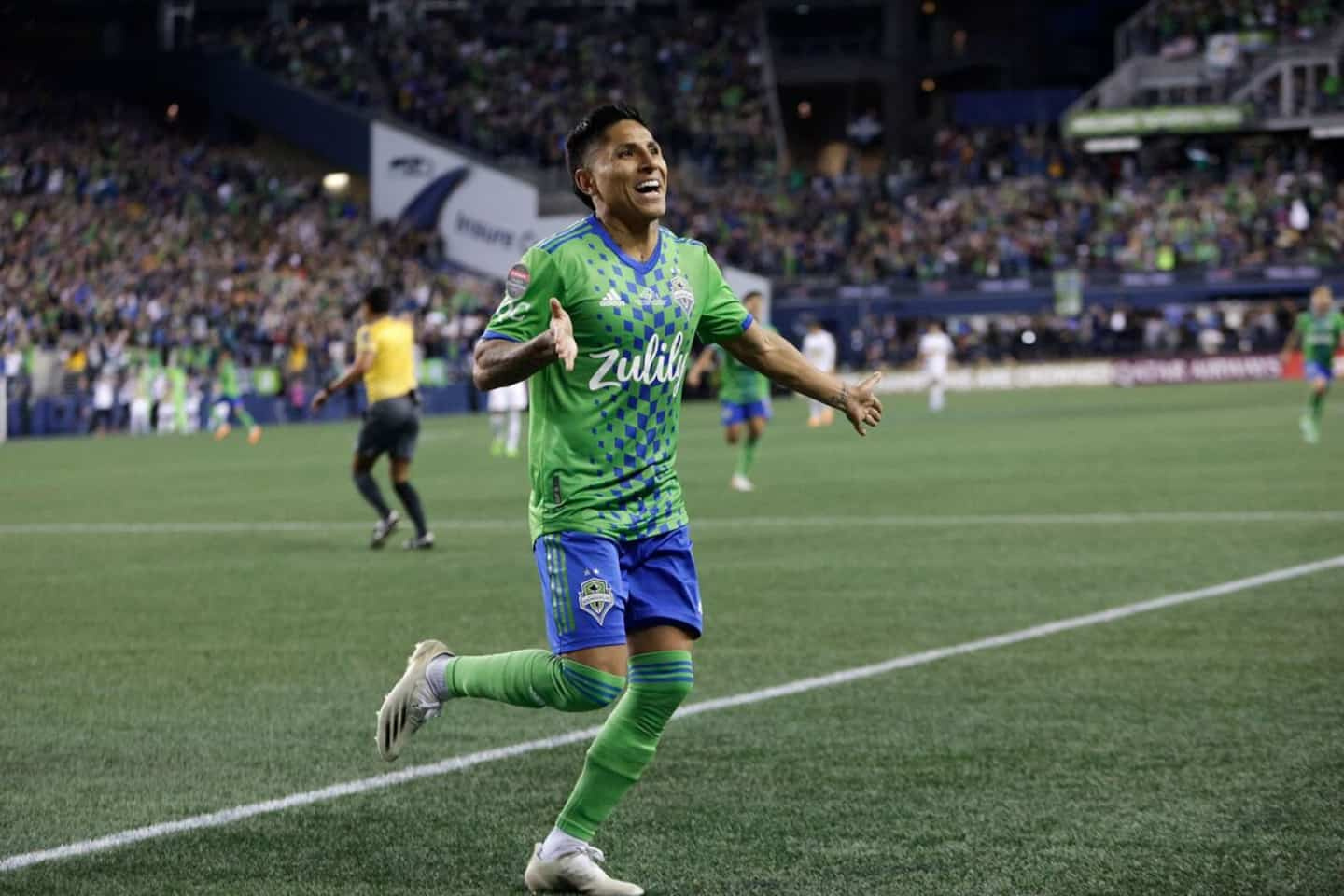 Both CF Montreal and the Seattle Sounders should be without their respective leading scorers when the two teams face off at Lumen Field on Wednesday.

• Read also: A big challenge that CF Montreal is eager to take up

Just like the Belle Province organization, which has to manage without Djordje Mihailovic – and his seven goals in 14 games –, the American Northwest organization has to deal with the absence of Raul Ruidiaz, who has five goals in eight games, injured his thigh in a 4-0 win over the Vancouver Whitecaps on June 14.

However, the Sounders did not change their game plan after this injury, they simply made up for the absence of their star by giving more minutes to Fredy Montero and Will Bruin, as attacking point.

“I have complete confidence in Fredy and Will, even mentioned coach Brian Schmetzer, his comments were picked up by the Seattle Times last Tuesday. We'll swap them out, depending on the tactics used, those two guys will have good streaks and we'll get through it."

Schmetzer was not lying since since the injury to the Peruvian, the Sounders played a 1-1 draw at Los Angeles FC, in addition to defeating Sporting Kansas City 3-0. Montero started the first game, while Bruin had this privilege to the second. However, it was the latter who had the most success, hitting the target in the second duel.

Moreover, the entire attacking task does not fall solely on Bruin and Montero, as they can count on the presence of two dynamic wingers in Cristian Roldan and Jordan Morris, as well as an attacking midfielder among Major League Soccer's elite. in Nicholas Lodeiro.

"It's the team with the most depth that I've had the chance to be part of," Morris said. Obviously [Ruidiaz] brings us a lot of goals, but we have several players who can replace him and do a great job. The depth within this team is quite special.”

CF Montreal should therefore not have to watch Ruidiaz, but the other offensive guns of the Sounders will be just as dangerous and will have to be watched too.

1 Blue Jays: Nate Pearson out 2 Brazil: permits to own a weapon multiplied by six... 3 US boosts monkeypox vaccination campaign 4 A pioneer of the Journal has passed away 5 'Major failures' in UK climate strategy 6 A Montreal company to film the launch of a mission... 7 One point for luxury condos, zero for the Cogeco amphitheater 8 Mother Nature is giving farmers no respite 9 Sean Burke leaves CH for the Golden Knights 10 Avalanche: from Maurice Filion to Joe Sakic 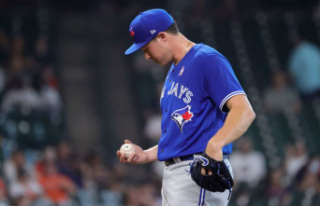