Russia: a university professor fired after criticizing the conflict in Ukraine

Russian justice has confirmed the dismissal of a university professor sanctioned for having published online messages opposed to the offensive in Ukraine, in the midst of a crackdown on dissenting voices in Russia. 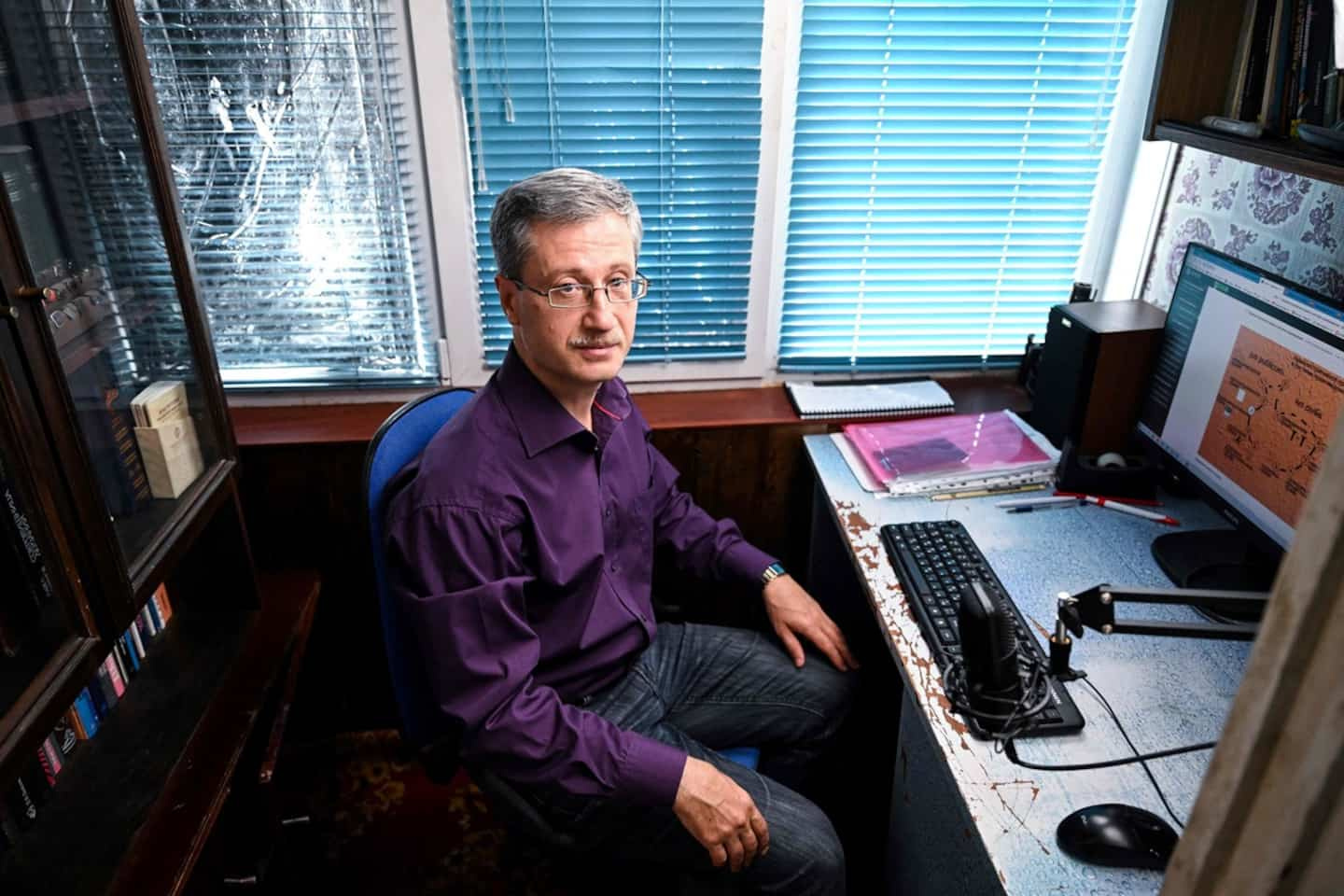 Russian justice has confirmed the dismissal of a university professor sanctioned for having published online messages opposed to the offensive in Ukraine, in the midst of a crackdown on dissenting voices in Russia.

• Read also: Ukrainian refugees: a “record” loan from the Council of Europe to Poland

• Read also: Ukraine: a Russian occupation official killed in Kherson in an attack

“Judge Tatiana Makarova refused (…) to give me my job back,” Roman Melnichenko said on his Facebook page on Friday, the day after the hearing on this case.

This 49-year-old law professor, whose two parents live in Ukraine, near the front, was dismissed in mid-April for "immorality" by the State University of Volgograd, in the south-west of Russia.

He had been accused of having published on social networks, at the end of February and the beginning of March, messages against the offensive, accompanied in particular by a video showing the death of a little girl in a hospital in Mariupol.

At the request of his university, he had deleted these publications, before finally being dismissed. He then sued his former employer.

Contacted by AFP, Mr. Melnichenko denounced a "very significant" case of the situation in Russia. He claims that a representative of the university had refused to present at trial any reason for this dismissal.

On June 7, Roman Melnichenko was also fined 30,000 rubles (550 dollars), the amount of his monthly salary, for the publication of these messages against the offensive in Ukraine, qualified as "false information".

Since February 24, dozens of people who publicly criticized the offensive have been prosecuted in Russia. Most have been fined, but others face heavy prison sentences.

In recent years, the few Russian teachers who question the conservative Kremlin policies have come under increasing pressure and several of them have been fired for “immorality”.

This reason for dismissal makes it almost impossible to obtain a new job in the Russian education system.

1 Abortion rights threatened in half of the United States 2 Discover the largest telescope in the world 3 Mystery around Hong Kong's floating restaurant... 4 The new Place Bernard-Landry inaugurated in Verchères 5 Saint-Jérôme: the police seek to identify a man... 6 Steven Butler celebrates National Day with 30th win 7 Montreal: a teenager is missing 8 Alouettes: Quebecers who stand out 9 France: rape investigations opened in several prestigious... 10 Humans are looking for friends who smell like them 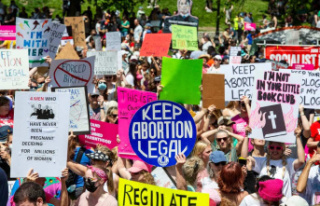 Abortion rights threatened in half of the United States