Russia said on Tuesday it was investigating alleged torture of Russian soldiers captured by Ukrainian forces and released in a prisoner swap with Ukraine. 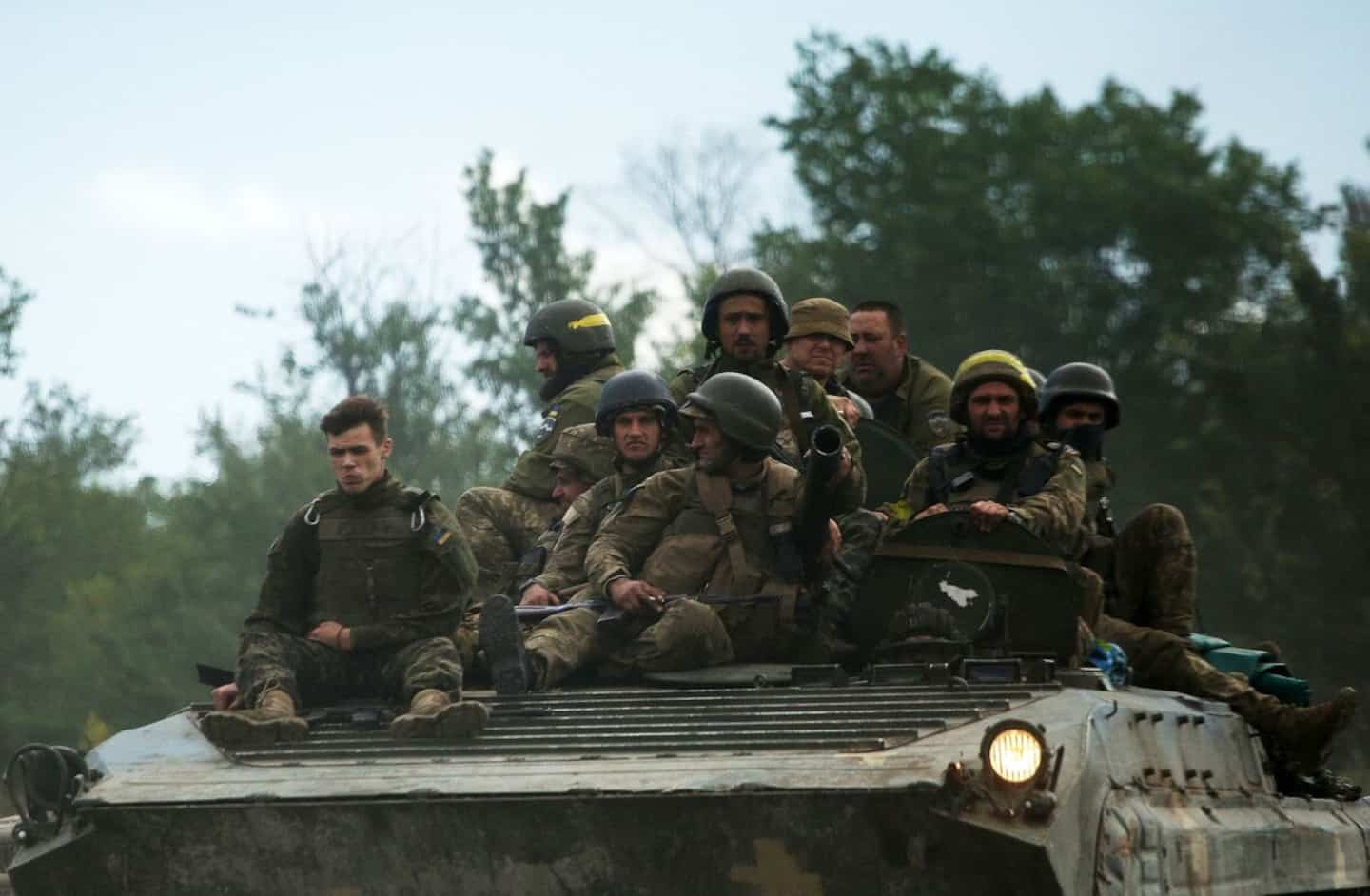 Russia said on Tuesday it was investigating alleged torture of Russian soldiers captured by Ukrainian forces and released in a prisoner swap with Ukraine.

"The Russian Investigative Committee verifies the facts of inhuman treatment of Russian soldiers prisoners of Ukraine," said this powerful body responsible for criminal investigations in Russia, in a press release.

Russia and Ukraine have carried out several exchanges of prisoners of war since the Russian offensive against its neighbor on February 24. The latest dates back to June 29 and involved 144 Ukrainians and as many on the Russian side.

Some of the Russians released on this occasion reported "numerous acts of violence they had suffered" during their detention, according to the press release, referring to beatings, torture with electricity or deprivation of water or of food.

Russia said last week it still holds more than 6,000 Ukrainian POWs, without saying how many Russians were being held.

Ukraine accuses Moscow of numerous war crimes, which Russian authorities consistently deny, even when the charges are accurately documented.

Russia in return accuses the Ukrainian forces of abuses and of staging the crimes attributed to the Russian army.

1 World natural gas consumption severely affected by... 2 Ukraine: a former FSB head of the government of the... 3 [PHOTOS] Four injured in collision in Laval 4 The crass opportunism of Québec solidaire 5 Rather, the CRTC should apologize 6 The guardians of culture are afraid 7 Bernier, Poilievre and the compatriots of the convoy 8 Religious signs: finally a wind of coherence 9 Several quad riders on the trails in Gaspésie 10 The pressure is growing on Radio-Canada against the... 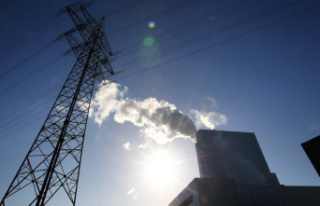