Russia: an elected official prosecuted for a tweet on the soldiers killed in Ukraine

MOSCOW | Russian authorities opened an investigation on Friday against an elected opposition politician in Siberia, Khelga Pirogova, accused of “spreading false information” after criticizing the organization of opulent funerals for soldiers killed in Ukraine. 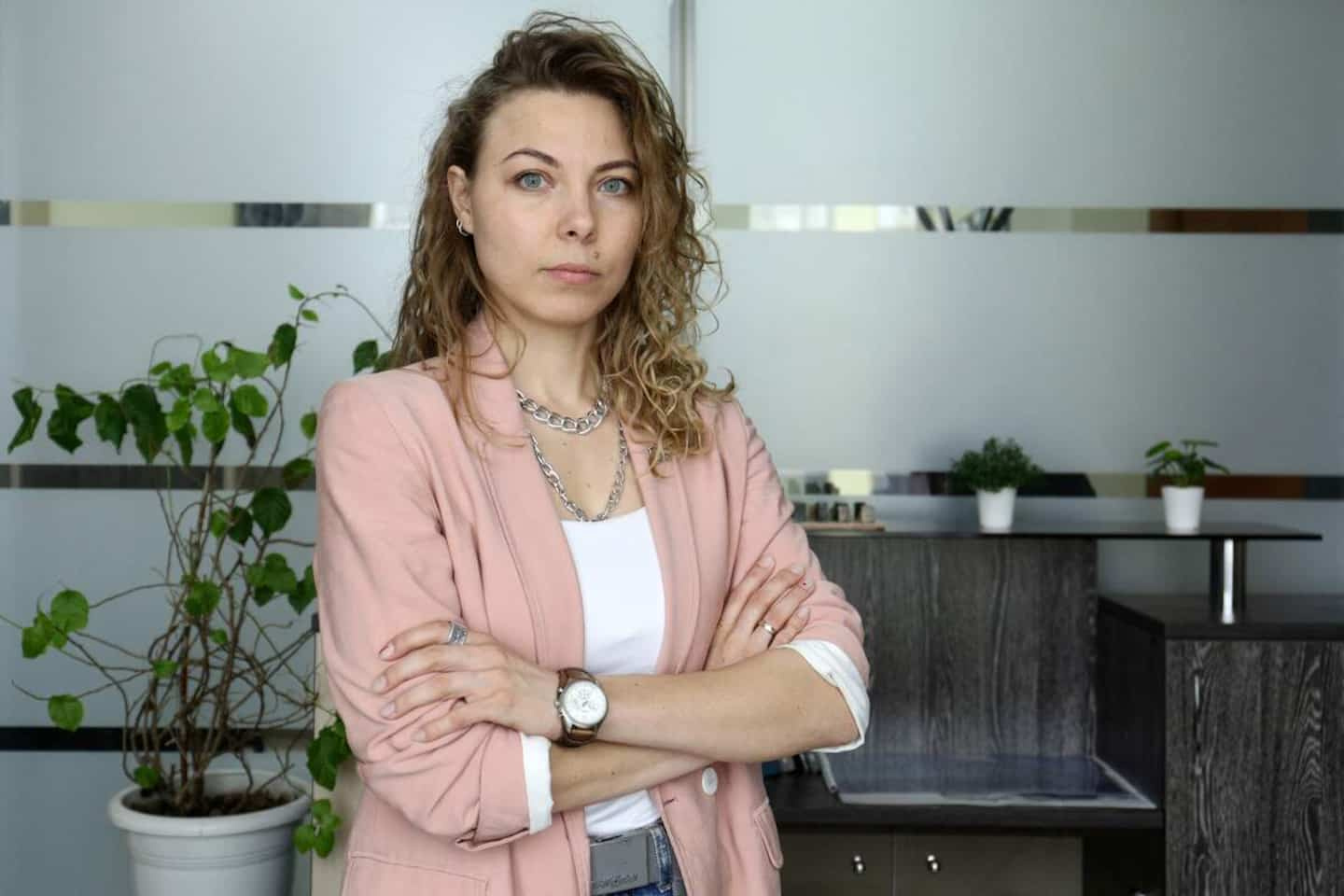 MOSCOW | Russian authorities opened an investigation on Friday against an elected opposition politician in Siberia, Khelga Pirogova, accused of “spreading false information” after criticizing the organization of opulent funerals for soldiers killed in Ukraine.

• Read also: Ukraine: agreement on the export of cereals in sight, continued bombardments

In a statement, Russia's Investigative Committee, which deals with major criminal cases, said she was being prosecuted for "publicly disseminating false information about the use of the armed forces."

According to the article of the penal code invoked, she faces three years in prison. She was briefly detained and interrogated Thursday at the central police station in Novosibirsk.

On July 15, the young opponent reacted on Twitter to an article by the independent media Mediazona evoking a lavish funeral organized for Russian volunteers killed during the conflict in Ukraine.

"These luxurious funerals are organized for nothing," she wrote, adding that she wanted to "resurrect" these killed volunteers, "slap them and send them back to their graves."

Faced with the scandal caused by these statements, taken up in pro-Kremlin media which called for her to be punished, Khelga Pirogova has since deleted this tweet.

In a Facebook post, she admitted her reaction had been “too emotional.” She says she was shocked that authorities are seeking to compensate the pain of relatives of slain soldiers, who live "in poverty", with large funerals.

Khelga Pirogova, 33, is a municipal deputy in Novosibirsk, the capital of Siberia. She had campaigned in 2020 with the local team of the main Russian opponent, Alexei Navalny, who is serving a nine-year prison sentence.

Last March, she appeared at the Novosibirsk city council meeting wearing a blue shirt and a wreath of yellow flowers, the colors of Ukraine.

Since the Kremlin offensive in late February, the slightest criticism of the operation can result in heavy fines or serious legal action. On July 8, a Moscow municipal official, Alexei Gorinov, was sentenced to seven years in prison for denouncing the Russian assault on Ukraine.

1 LaSalle: An Italian cafe targeted by gunfire 2 A CF Montreal game moved 3 Sexual favors: Edmonton Oilers owner denies all allegations 4 Trump attacks January 6 commission, 'junk court' 5 ON VIDEO | Has Putin been humiliated in front of the... 6 [PHOTOS] Olena Zelenska, first lady of Ukraine out... 7 He dies carried away by a chasm in a swimming pool 8 Abortion Access: Missouri Attorney General Sues City... 9 A prisoner breaks through a fence and escapes in Quebec 10 The number of trips to Canada on the rise 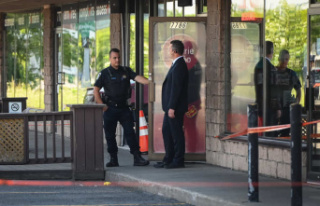