The Russian NGO Committee against Torture was designated a "foreign agent" on Friday by the Russian authorities, in the midst of a crackdown on civil society in Russia. 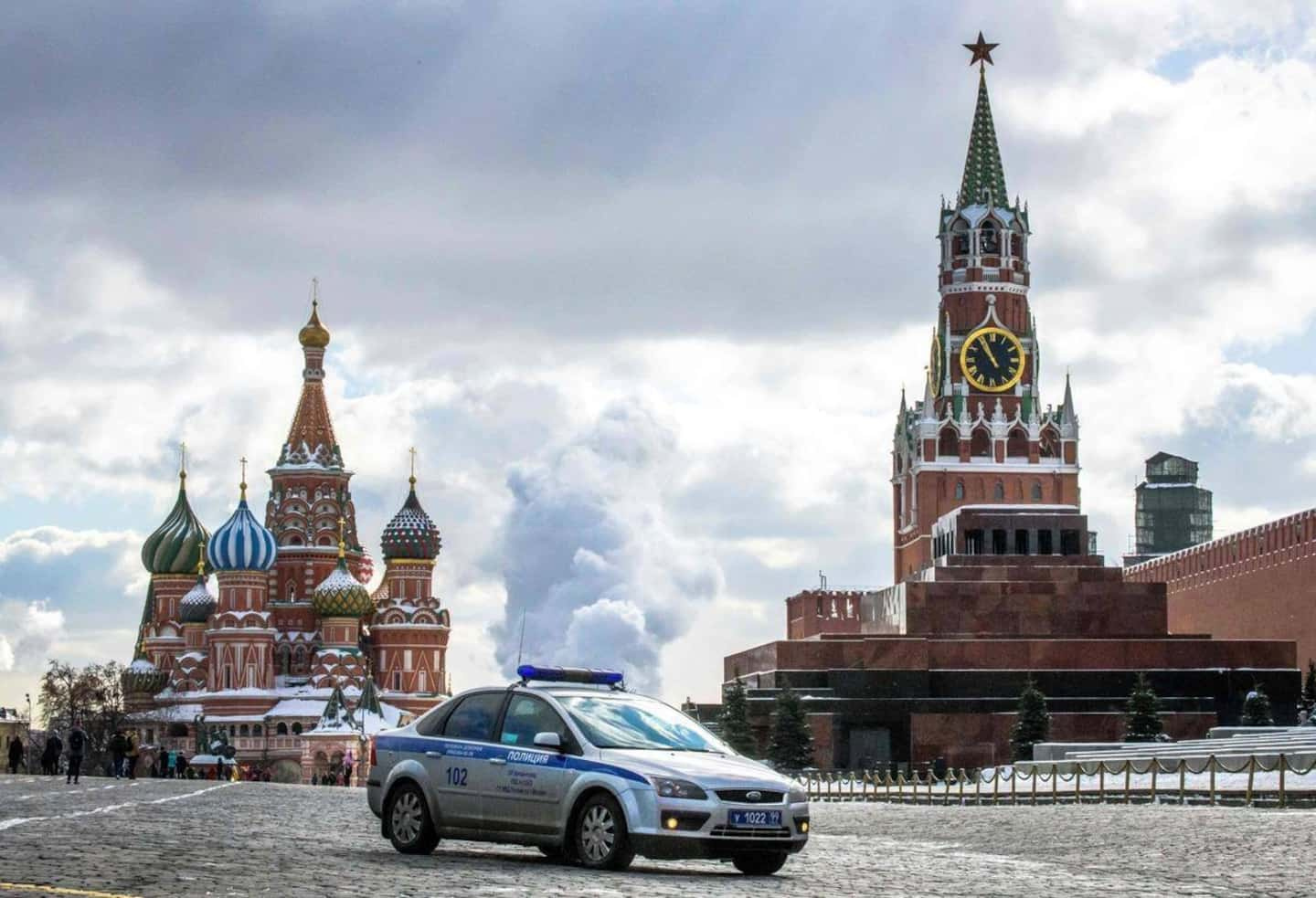 The Russian NGO Committee against Torture was designated a "foreign agent" on Friday by the Russian authorities, in the midst of a crackdown on civil society in Russia.

The name of this organization founded in 2000 now appears on the list of organizations exercising, according to Moscow, the function of "foreign agent", which can be consulted on the website of the Ministry of Justice, AFP noted.

The Committee Against Torture campaigns to compel authorities to investigate ill-treatment by security forces and take action to end it. She notably worked on the situation in Chechnya.

Already recognized as a "foreign agent" in 2015, then in 2016, the organization had decided to self-dissolve before reforming to try to escape this infamous denomination.

The label "foreign agent", which recalls that of "enemy of the people" in the Soviet era, is used massively against organizations, opponents and journalists accused of carrying out political activities financed abroad.

“Foreign agents” are subject to numerous constraints and tedious procedures, under threat of heavy penalties. In particular, they must indicate this status in all their publications.

The classification of the Committee against Torture as a “foreign agent” comes in the context of a merciless crackdown on any critical voice in Russia, in particular since the launch of the military intervention in Ukraine at the end of February.

Since then, many NGOs have been banned. In April, the Russian authorities closed the offices of Amnesty International and Human Rights Watch.

1 Soaring mortgages: Girard does not fear a recession 2 the United States Medicines Agency confirms the effectiveness... 3 Too long a delay for Canadian internship permits 4 No more government announcements from July 1 5 ILO makes health and safety at work a “fundamental... 6 More than 800 kilos of cocaine discovered in banana... 7 29-year-old man murdered in McMasterville 8 Stanley Cup Final: NHL reveals two possible schedules 9 The Commanders coach serves a hefty fine to his coordinator 10 Montreal: the opposition wants a metro to Bois-Franc 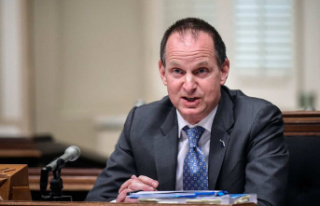 Soaring mortgages: Girard does not fear a recession