Russia bans its territory from 49 Britons including journalists

Russia announced on Tuesday that it was banning entry into its territory of 49 British citizens, journalists and representatives of the defense sector, sanctions adopted in connection with the conflict in Ukraine. 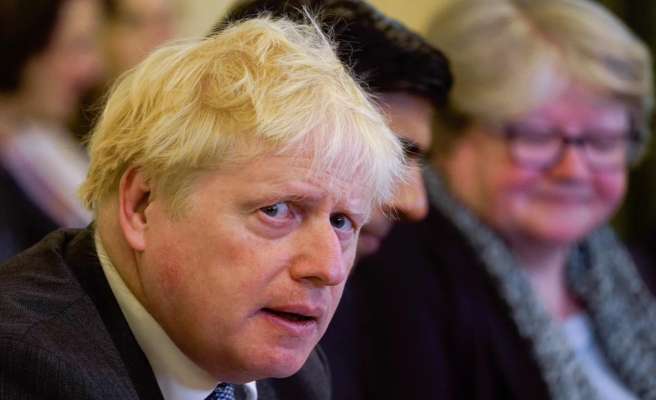 Russia announced on Tuesday that it was banning entry into its territory of 49 British citizens, journalists and representatives of the defense sector, sanctions adopted in connection with the conflict in Ukraine.

• Read also: Kyiv recovers the bodies of Azovstal fighters in an exchange with Moscow

• Read also: Russian invasion: Ukraine has received "about 10% of the weapons" it is asking for from Westerners

These people "are no longer allowed to enter the Russian Federation", the Russian Foreign Ministry said in a statement, accusing them of "spreading false information" about the conflict in Ukraine and "fueling Russophobia in within British society.

British Prime Minister Boris Johnson reacted by saying that "Putin's instinct is always to silence dissent and suppress those who accurately chronicle his disastrous campaign in Ukraine."

“I fully support the UK media and my colleagues in government and parliament and will continue to support their tireless work,” he added in a statement posted on Twitter.

In the list of people sanctioned are the names of several senior BBC officials and famous journalists from the group such as Orla Guerin, Paul Adams and Nick Robinson.

So do other big names in the British press, such as The Guardian newspaper editor Katharine Viner, Financial Times columnist Gideon Rachman and Sophy Ridge, who presents Sky News' Sunday political show .

Some people renowned for their knowledge of Russia and the space of the former Soviet Union are also targeted, such as journalist Shaun Walker (The Guardian) and analyst Mark Galeotti.

In addition to 29 journalists and experts, the list of those targeted by Moscow includes 20 British citizens associated with the defense sector, government and military officials, as well as executives from industrial groups such as BAE Systems and Thales UK.

This is not the first time that Russia has announced such a measure in response to British sanctions linked to Moscow's offensive against Ukraine.

At the end of May, Russian diplomacy announced that it had banned its territory from 154 members of the House of Lords.

In April, Russia had already banned Prime Minister Boris Johnson and several other senior British officials from entering the country.

1 Canada and Denmark end 'war' over Arctic... 2 Roland of Quebec: his victim no longer wants to be... 3 Big show of the National Day of Quebec in Montreal:... 4 Residential and commercial complex in Montreal: work... 5 Russia: opponent Alexei Navalny transferred to another... 6 New shortage in the United States: tampons 7 18 months in prison for a fraudster of elders 8 Université Laval: a tribute to Brian Mulroney 9 Bomb alert in Parliament: a senator complains to the... 10 Pilot projects: paramedics will be able to perform... 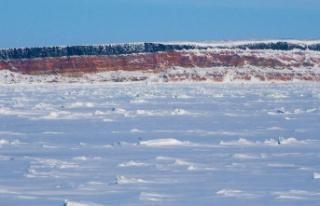