KHIMKI | Lawyers for American basketball player Brittney Griner, imprisoned and tried in Russia for drug smuggling, said Tuesday they hoped for a "lenient" judgment for their client. 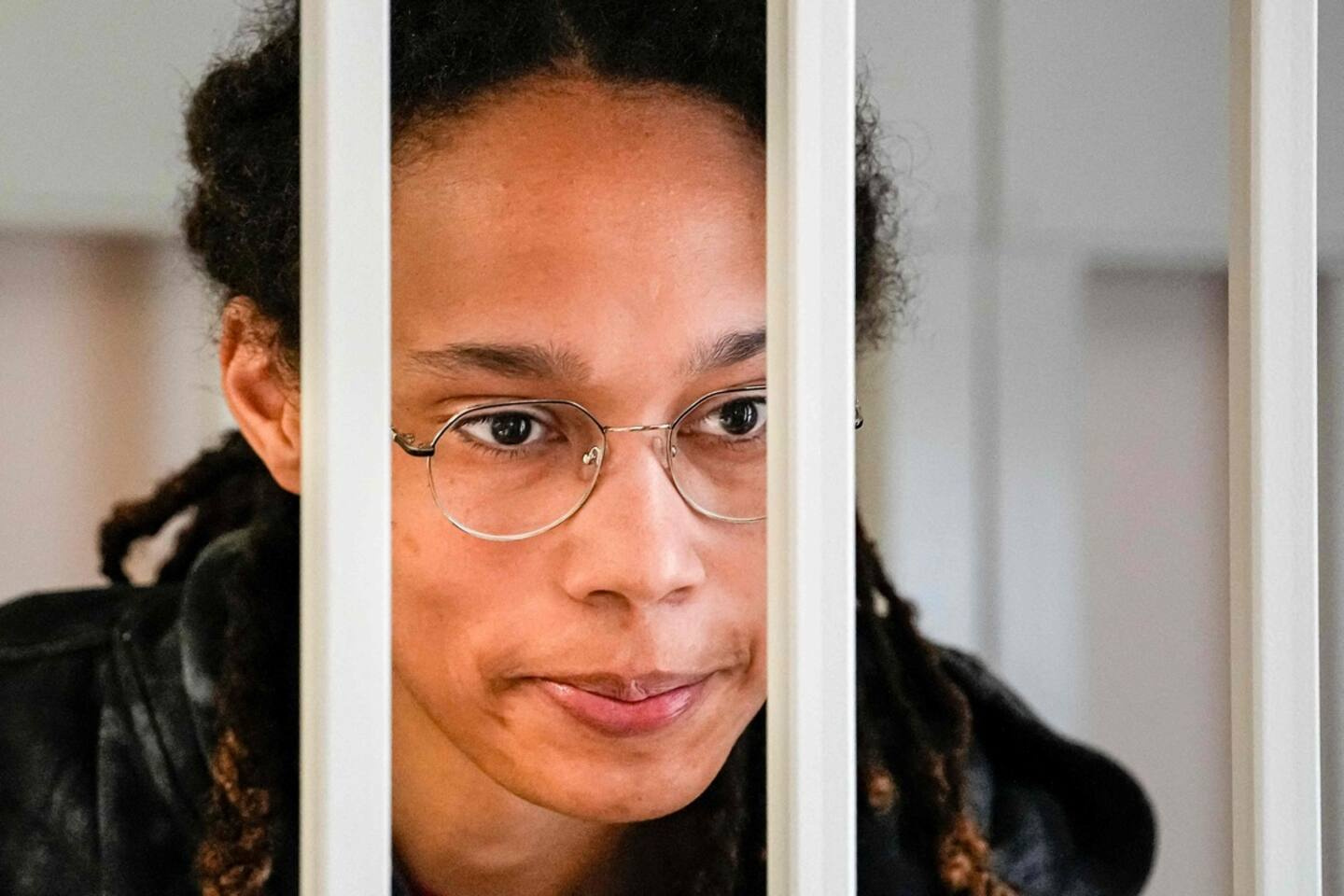 KHIMKI | Lawyers for American basketball player Brittney Griner, imprisoned and tried in Russia for drug smuggling, said Tuesday they hoped for a "lenient" judgment for their client.

The 31-year-old 2.06-meter player, considered one of the best in the world, is on trial following her arrest at Moscow airport in February in possession of vaping liquid based on cannabis.

The Phoenix Mercury player, who faces up to 10 years in prison, pleaded guilty in early July, while claiming to have slipped this liquid into her luggage, which she claims to have done too quickly.

Given a "large number of mitigating circumstances (...), we hope for a fairly lenient judgment", one of his lawyers, Alexander Boïkov, told the press on Tuesday after a new hearing. at the court in Khimki, on the outskirts of Moscow.

He pointed out that even in the United States, where Brittney Griner had cannabis on prescription from her doctor, she only took it "once in a while" to ease her pain -- the result of injuries sustained during her athletic career. .

A medical expert working with the defense team, Mikhail Tetyushkin, insisted to the press that cannabis, which is banned for medical use in Russia, is widely used for medical purposes around the world.

According to a representative of the American embassy in Moscow, Elisabeth Rood, who attended the hearing, the basketball player, imprisoned for about five months, “is doing as well as possible”.

The Phoenix Mercury player was traveling to Russia to play there during the American offseason, a common practice for WNBA basketball players who often earn a much better living abroad than at home.

US President Joe Biden has made his release a "priority" after being accused of not doing enough on the issue.

This case is part of a context of intense bilateral tensions linked to the conflict in Ukraine, many observers suspecting Russia of using this case for a future exchange of prisoners with the United States.

1 Shower of stars at the Venice Film Festival 2 Here are the seven risks to the global economy, according... 3 The Horne Smelter requested an arsenic emissions cap... 4 Russia will leave the ISS “after 2024” 5 Running in memory of his brother who died of an overdose 6 Quebec mountaineer found dead on K2 7 Pope's visit and COVID-19: Public Health invites... 8 Kyler Murray will have to do his homework 9 “For you Flora” is about to travel 10 Quebec's GDP down 0.1% in April 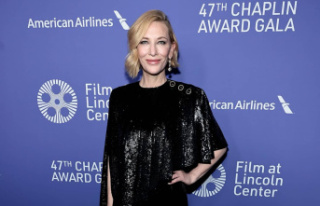 Shower of stars at the Venice Film Festival