A Russian prosecutor on Thursday demanded seven years in prison against an elected municipal official in Moscow, Alexei Gorinov, who had criticized the offensive against Ukraine, in a context of repression of any voice of opposition in Russia. 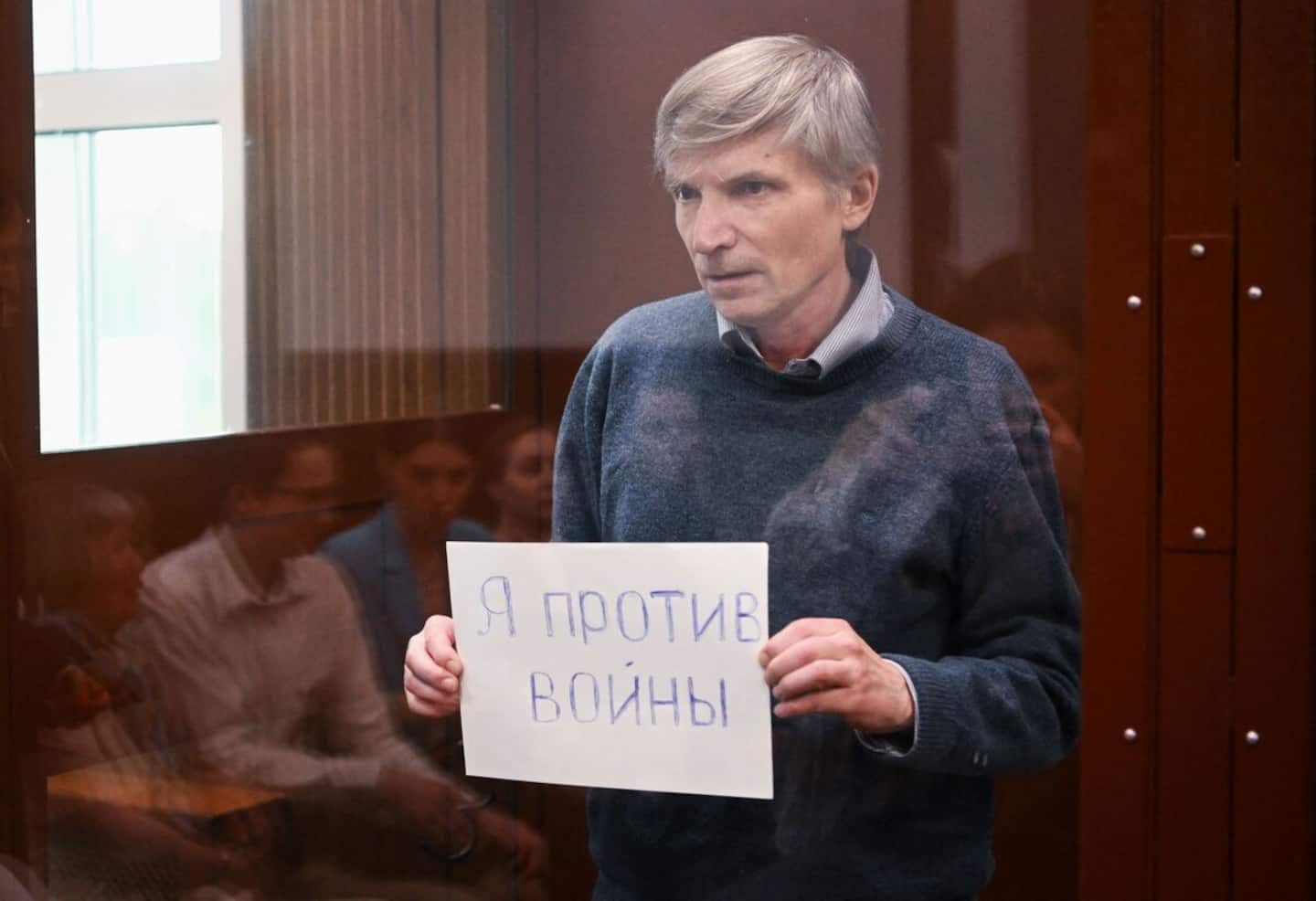 A Russian prosecutor on Thursday demanded seven years in prison against an elected municipal official in Moscow, Alexei Gorinov, who had criticized the offensive against Ukraine, in a context of repression of any voice of opposition in Russia.

Aged 60, Mr. Gorinov is the first elected opposition member to risk prison time for criticizing the intervention in Ukraine.

The prosecutor accused him on Thursday of having "disseminated false information about the armed forces" and "mislead a large number of people", according to an AFP correspondent present at the hearing.

"I ask you to recognize Gorinov's guilt and sentence him to imprisonment in a penal colony for a period of seven years", he added, accusing the elected opposition member of having been motivated by " political hatred”.

At the hearing on Thursday, Mr. Gorinov said he was "against all wars", citing as examples those waged in Afghanistan, Chechnya and Iraq.

“My father came back disabled from the Second World War. And his brother, with one leg missing,” he added.

Mr. Gorinov was arrested on April 26 in Moscow. His trial began on June 1.

He is being prosecuted for "disseminating false information" about the Russian army, an offense introduced in early March to silence critics of the offensive in Ukraine.

Mr. Gorinov is accused of having acted “in a group” and “using his” official position “with another municipal deputy, Elena Kotenotchkina, who fled Russia.

A lawyer by training, Mr. Gorinov denounced Moscow's "aggression" against Ukraine on March 15, during a filmed working meeting.

During this speech, broadcast on YouTube, he had questioned, given the context, the organization in his constituency of entertainment events, in particular a drawing competition for children.

“Children become orphans and the grandchildren and great-grandchildren of participants in the Second World War are thrown into the hell of the fighting in Ukraine,” he said, referring to the death “every day” of children. Ukrainians.

“All civil society efforts must be used to end the war and lead to the withdrawal of Russian forces from Ukrainian territory,” he continued.

Since its launch on February 24, dozens of people who publicly criticized the offensive against Ukraine have been prosecuted in Russia. Most have been fined, but others face heavy prison sentences.

1 A mysterious granite monument destroyed in the middle... 2 Horne smelter: the Ministry of the Environment to... 3 Pope's visit to Quebec: downtown will remain... 4 Manon Rhéaume hired by the Kings 5 Yankees and Dodgers lead the way 6 If Westerners want to defeat Russia, "let them... 7 Resigning, Boris Johnson plans a wedding party in... 8 The Monna sisters inaugurate La Midinette in Saint-Jean-de-l’Île-d’Orléans 9 Nadal withdraws from Wimbledon, Kyrgios advances to... 10 A final between Ons Jabeur and Elena Rybakina at Wimbledon 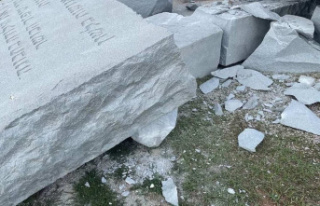 A mysterious granite monument destroyed in the middle...