Russia represents a "direct threat" to the security of the NATO countries meeting in Madrid, said Wednesday Jens Stoltenberg, the secretary general of the Atlantic Alliance, which will strengthen its eastern flank in response to the Russian invasion of Ukraine. 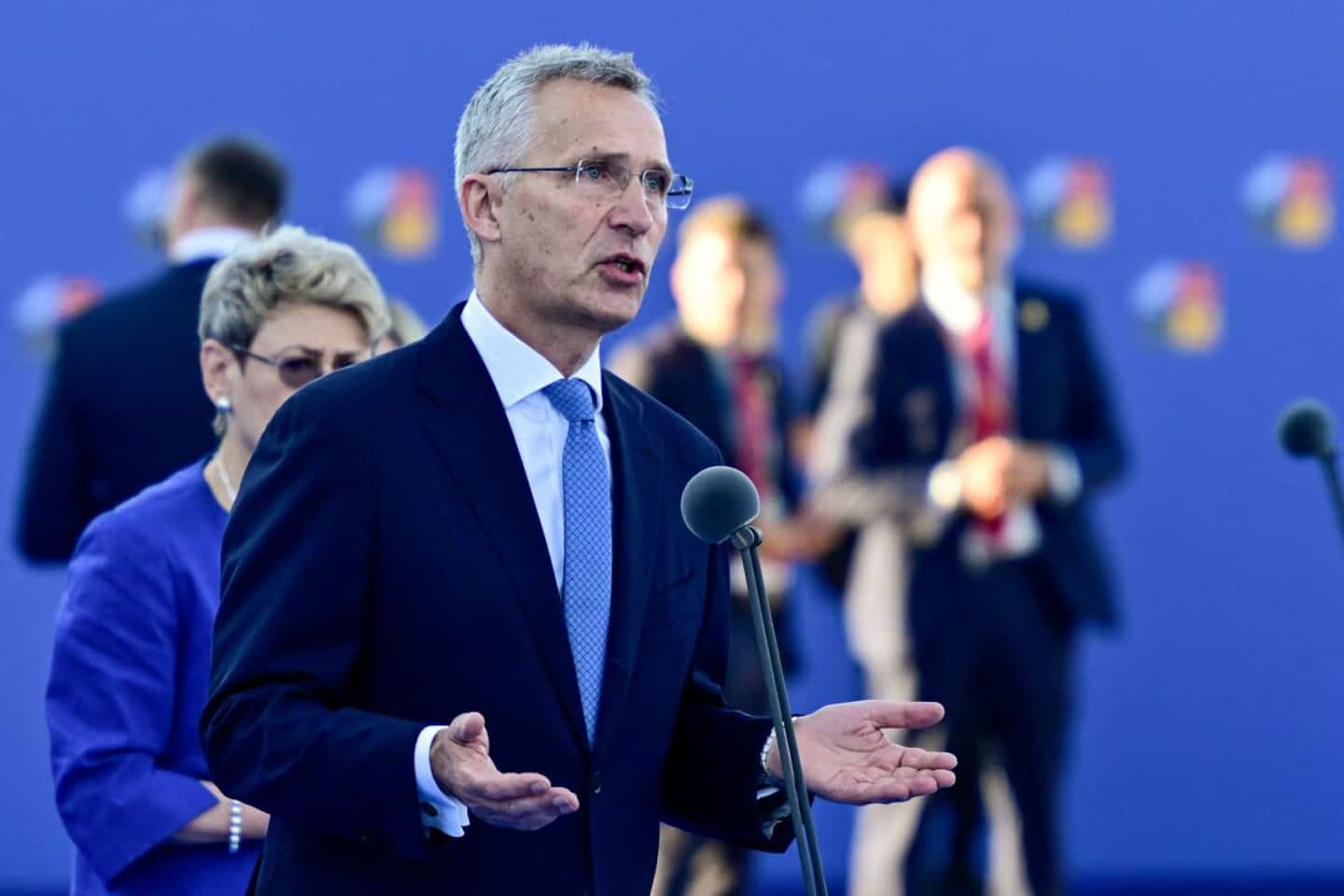 Russia represents a "direct threat" to the security of the NATO countries meeting in Madrid, said Wednesday Jens Stoltenberg, the secretary general of the Atlantic Alliance, which will strengthen its eastern flank in response to the Russian invasion of Ukraine.

"We are going to say clearly", during the summit which is to revise the Alliance's roadmap for the first time since 2010, "that Russia represents a direct threat to our security", he said.

The Madrid summit is "historic" as the Alliance experiences "its most serious security crisis since the Second World War", he insisted.

Faced with the threat from Russia, the NATO countries will decide in Madrid to reinforce their "battlegroups" present on the eastern flank of the Alliance.

NATO will also "transform its 40,000-strong Response Force, and increase the number of its high-readiness forces "well above" 300,000 troops, Stoltenberg said on Monday.

"This is the most significant overhaul of our collective defense since the Cold War," he said on Wednesday.

NATO's new roadmap, dubbed "strategic concept" and to be adopted in Madrid, will also mention for the first time the "challenges" posed by China "for our values, our interests and our security", said Mr. Stoltenberg again.

"China is not an adversary but we have to take into account the consequences for our security when we see China investing heavily in new military equipment," he said.

As a sign of this concern, NATO this year invited the leaders of Japan and South Korea for the first time to take part in its summit.

1 Boil water advisory lifted in Pointe-aux-Trembles... 2 Ukraine: We are at war with Russia 3 Police deployed to Indian town after sectarian murder 4 Melilla drama: Spain promises 'full collaboration'... 5 Airbnb formalizes permanent ban on parties 6 Qatar: the World Cup of shame 7 Housing: the crisis that no one solves 8 Abortion: We Are Not Americans 9 Montreal: 5 rats for 1 human... or almost 10 Never get used to gun violence 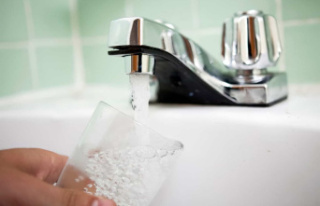