Russia on Monday brushed off any thought of a default, while admitting that because of international sanctions targeting it, two installments did not reach creditors by Sunday's deadline. 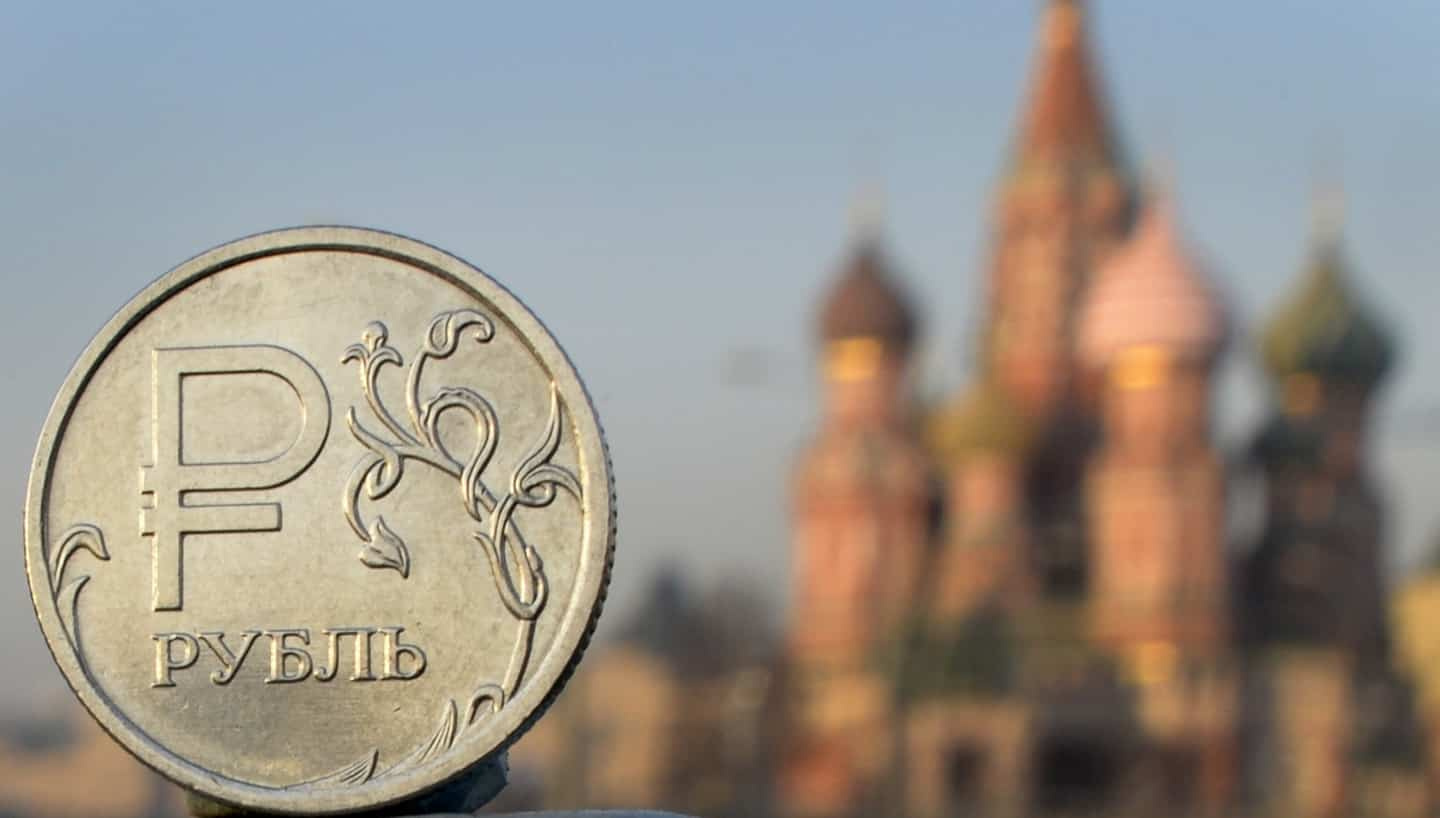 Russia on Monday brushed off any thought of a default, while admitting that because of international sanctions targeting it, two installments did not reach creditors by Sunday's deadline.

The country defaulted on its national debt in 1998, but not on its foreign debt since 1918.

“The failure of investors to obtain the money is not the result of non-payment, but is caused by the action of third parties, which is not directly considered (...) as a case of default,” the Russian Finance Ministry insisted in a statement on Monday.

Even if Moscow has plenty of resources, because of the sanctions decided after its offensive against Ukraine, the country can no longer make payments in Western currencies to repay interest and its foreign debt denominated in dollars or euros.

In anticipation of the blockage, the Ministry of Finance had paid in advance, as of May 20, some 100 million dollars in interest before the final entry into force of restrictions five days later.

But these sums were never transferred to the creditors, the banking intermediaries having blocked them because of the sanctions, underlines the Russian ministry.

Russia has therefore been in default since Sunday evening, the deadline for the regulations in question.

Moscow is also likely to miss all of its foreign debt maturities scheduled for the end of the year and involving hundreds of millions of dollars.

"The international payment and compensation systems obtained the funds on time and in full and had the legal and financial means to transfer the funds in question to the final recipients", denounced the Russian Ministry of Finance.

These two payments are the last that Moscow has tried to make in foreign currency. Since the end of May, Russia has been saying that it will repay its dollar or euro debt in rubles, but this also exposes it to default.

The Kremlin denounces a purely artificial and unjustified situation, while the West asserts that Russia must be put on the bench of the international financial system for having attacked its Ukrainian neighbor.

"It is not a fault of our country, but the artificial and deliberate collapse of the international system of regulations", denounced to the Ria Novosti agency the vice-president of the upper house of Parliament, Konstantin Kosatchev.

Kremlin spokesman warns against any attempt by the West to appropriate, under the pretext of a default, the approximately $ 300 billion in Russian financial reserves frozen abroad as part of the sanctions Western forces hitting Moscow.

They are "illegitimately frozen and any attempt to use them will also be illegitimate, it will be practically theft", he stressed.

Since the three major international financial rating agencies no longer rate Russia, it is up to an organization bringing together major international banks (Credit Derivatives Determinations Committees) to assess whether or not Russia misses payments to its creditors.

In 1998, nearly two years before Vladimir Putin arrived in the Kremlin, Russia, undermined by the effects of the fall of the USSR, the crisis in Asian economies and the decline in the price of raw materials, was forced to give up to payment deadlines on its national debt and a moratorium on its foreign debt, a humiliation.

The country, whose public debt in foreign currencies then reached 141 billion dollars, had to wait twelve years to be able to borrow again on the international markets.

Russia's last default on its foreign debt dates back to 1918 and Lenin's decision not to pay the debts of the Tsarist regime. 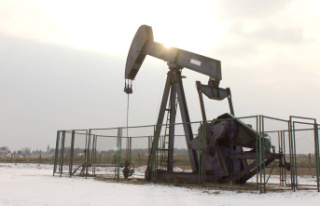