Imprisoned Russian opponent Alexei Navalny has been transferred to a new "severe regime" penal colony, his relatives announced on Tuesday, who say they do not know where he is and are worried about his life. 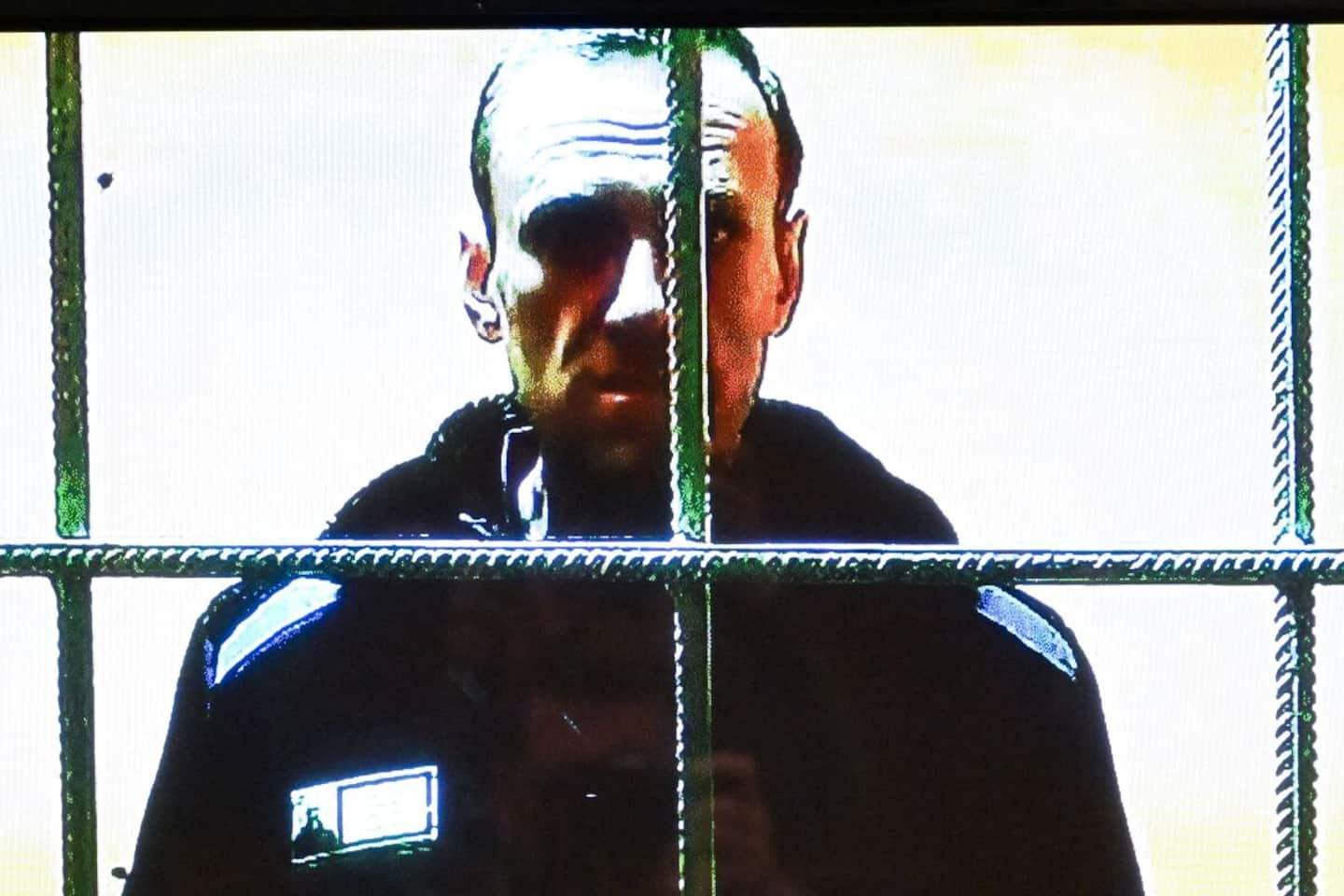 Imprisoned Russian opponent Alexei Navalny has been transferred to a new "severe regime" penal colony, his relatives announced on Tuesday, who say they do not know where he is and are worried about his life.

• Read also: Those close to Navalny, Putin's biggest opponent, fear for his life

"They told Pokrov (his former penal colony) that Navalny is no longer detained here, that he has been transferred to a harsh regime colony," Olga Mikhailova, one of the journalists, told TASS news agency. lawyers for the 46-year-old opponent.

"It's related to the fact that the verdict in his new case has come into effect," she added.

At the end of May, the Russian justice had confirmed the nine-year prison sentence of Alexei Navalny for the embezzlement of donations paid to his organizations to fight against corruption, accusations which he denies and considers politically motivated.

The lawyer and anti-corruption activist, the main Russian opponent, is already serving a sentence for "fraud" in a case dating back to 2014 and involving the French company Yves Rocher.

Until then, he was imprisoned in the colony of Pokrov, 100 km from Moscow, already considered one of the toughest in Russia.

“The problem...is not just that a high-security colony is much scarier. As long as we don't know where Alexei is, he remains one-on-one with a system that has already tried to kill him, so our main task is to locate him as soon as possible, ”commented on the messenger Telegram its spokesperson, Kira Iarmych.

She denounced the fact that neither the opponent, nor his lawyers or his family were notified in advance of this transfer.

The United States has called on Moscow to allow him access to the lawyers and medical care he needs.

The Russian authorities "will be held responsible by the international community if anything happens to Mr. Navalny", warned the spokesman for American diplomacy Ned Price. "We reiterate our call for his immediate release and an end to the persecution of his many supporters," he told reporters in Washington.

Alexei Navalny was arrested in January 2021 on his return from Berlin, where he had spent several months recovering from poisoning, for which he holds Russian President Vladimir Putin responsible.

1 New shortage in the United States: tampons 2 18 months in prison for a fraudster of elders 3 Université Laval: a tribute to Brian Mulroney 4 Bomb alert in Parliament: a senator complains to the... 5 Pilot projects: paramedics will be able to perform... 6 Brooks Koepka doesn't like the negative 7 John Gibson doesn't want to be traded 8 One more season with CH for Otto Leskinen 9 Wall Street looked for direction before the Fed 10 The May derecho cost Hydro-Québec at least $70 million 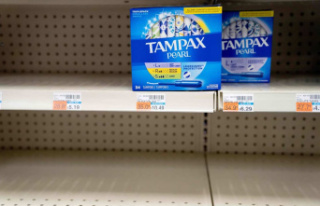