A first group of Russian prisoners has been granted amnesty and released for agreeing to fight in Ukraine, the head of the paramilitary group Wagner, whose men are present on the front alongside the Russian army, announced on Thursday. 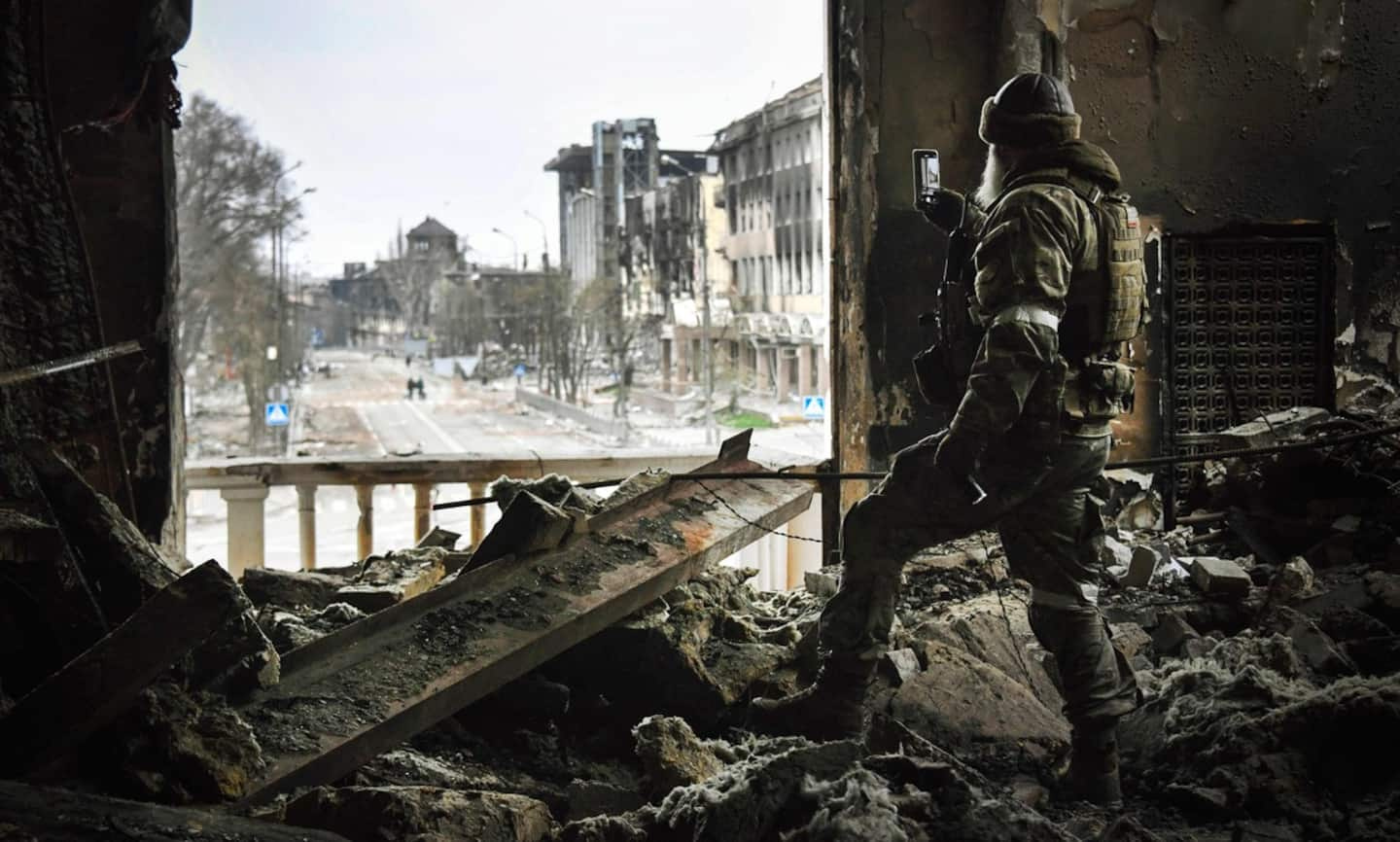 A first group of Russian prisoners has been granted amnesty and released for agreeing to fight in Ukraine, the head of the paramilitary group Wagner, whose men are present on the front alongside the Russian army, announced on Thursday.

Yevgeny Prigojine, a sulphurous businessman known to be close to President Vladimir Putin, who has been actively communicating since the start of the Russian offensive in Ukraine, appeared in a video in the company of men with blurred faces.

“You have worked until the end of your contract. You have worked honorably, with dignity,” he said in this video broadcast by the Russian news agency Ria Novosti.

He called on Russian society to “treat with the utmost respect” these men who fought for six months in exchange for their freedom.

"Don't drink too much, don't take drugs, don't rape women, don't do stupid things," they could still be heard saying to them Mr. Prigojine, himself a former convict turned businessman.

The fighters of the Wagner group are notably on the front line in the battle for Bakhmout, a city that Russian forces have been trying to take without success since the summer, which has become the site of heavy losses and destruction on both sides.

Before the conflict in Ukraine, Wagner's mercenaries had been seen in Syria, Libya and even in several African countries.

In September, a video was posted on social networks showing a man who strongly resembles Yevgeny Prigojine in the courtyard of a prison, offering inmates to join Ukraine.

“If you arrive in Ukraine and decide it's not for you, we'll consider it desertion and we'll shoot you. Questions, guys?”, launched this man in this video.

He further ordered them not to surrender, stating that recruits would have grenades with them in case of capture. “If you die, your body will be repatriated to the place you wrote on the form,” he said again.

Mr Prigojine's company, Concord, has neither confirmed nor denied that the person speaking in the video was the businessman.

"If I were a prisoner, I would dream of joining this friendly team so that I could not only redeem my debt to the motherland, but also repay it with interest," Concord said, quoting Mr. Prigojine.

1 A fire breaks out in a garage in Montreal North 2 Best workplaces in the world: the Caisse de dépôt... 3 Covid: Germany to ask travelers from China to test 4 RELEASE: AMR Action Fund Announces Investment in BioVersys... 5 A difficult decision to secure our future 6 COVID-19: twenty cases of the XXB.1.5 variant confirmed... 7 A first snowmobile death this year in Saguenay–Lac-Saint-Jean 8 Denis Shapovalov has an appointment with Novak Djokovic 9 Raptors: heartbreaking defeat after a comeback 10 Italy: 7 good reasons to visit Bologna and the beautiful... 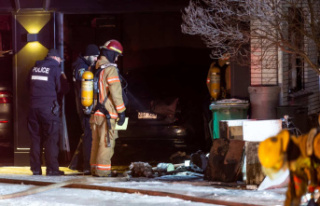 A fire breaks out in a garage in Montreal North