Russia is putting the world at risk of starvation with the blocking of grain exports from Ukraine and restrictions on its own exports, the head of European diplomacy, the Spaniard Josep Borrell, accused on Saturday. 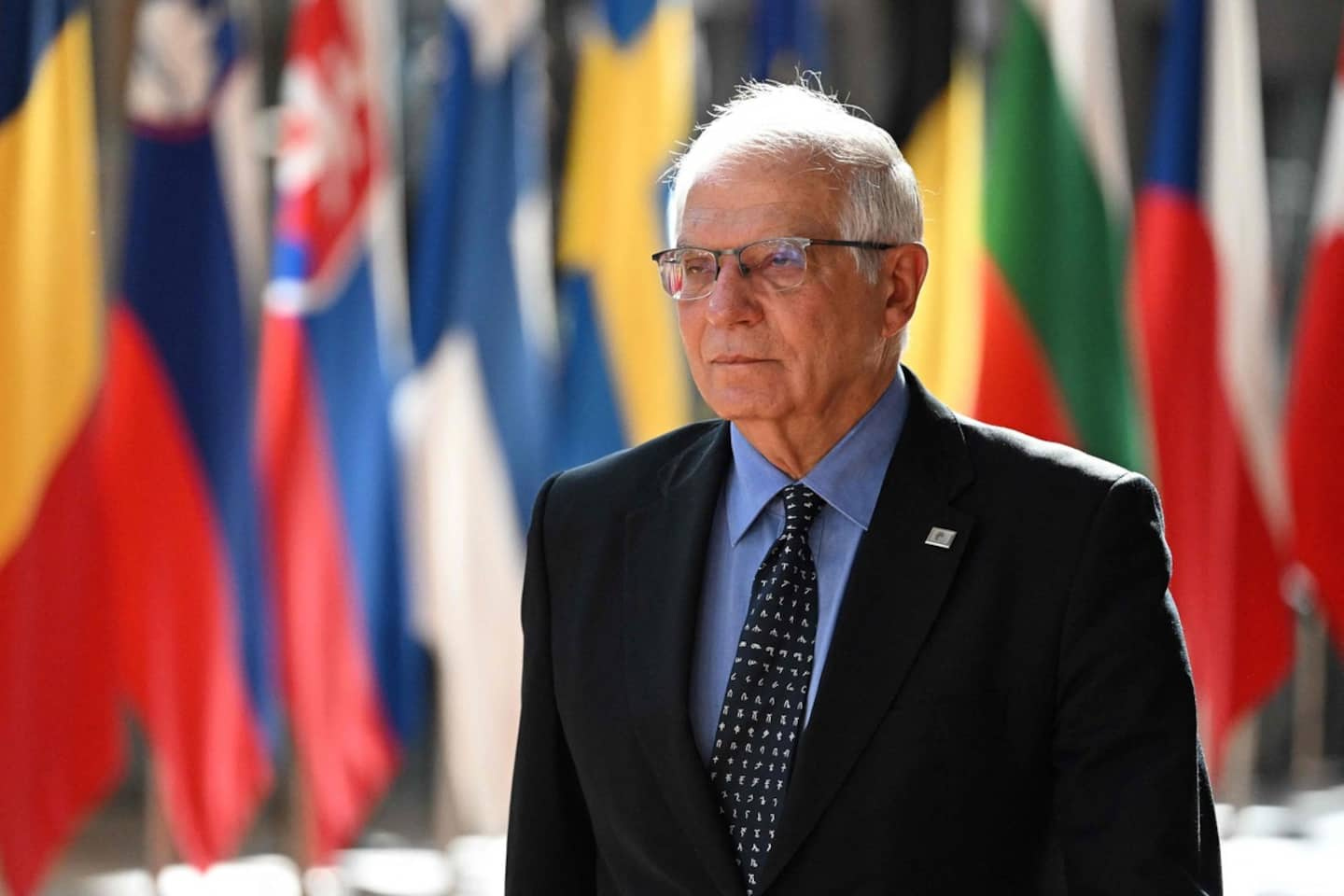 Russia is putting the world at risk of starvation with the blocking of grain exports from Ukraine and restrictions on its own exports, the head of European diplomacy, the Spaniard Josep Borrell, accused on Saturday.

• Read also: In Kyiv, a crowd at the funeral of a Maidan figure killed in battle

Threats to food security and the “narrative battle” with Russia over the reality of the sanctions imposed on Moscow will be at the center of discussions by EU foreign ministers on Monday in Luxembourg.

"We are ready to work with the UN to prevent any undesirable impact of our sanctions on global food security," said Josep Borrell in an article published on his official blog.

The head of European diplomacy denounces “Russia's conscious political choice to 'militarize' grain exports and use them as a tool of blackmail against anyone who opposes its aggression” in Ukraine.

"Russia has turned the Black Sea into a war zone, blocking shipments of grain and fertilizers from Ukraine [...] and also applies quotas and taxes on its own grain exports", underlines- he.

The sanctions imposed by the European Union "do not prohibit Russia from exporting agricultural products and seeds, nor from buying them, provided that the persons or entities sanctioned are not involved" in these operations, specifies the head of European diplomacy.

"We are fully aware that there is a 'battle of stories' around this issue" of sanctions, he acknowledges.

“It is imperative to allow the resumption of Ukrainian exports by ship. We are working closely with the UN and hope that a solution can be found in the next few days. Failure to do so risks causing a global food disaster,” he warns.

1 Airlines will soon be forced to reimburse you if your... 2 Public Health would have hidden important health information 3 COVID-19: 1110 new cases and 8 additional deaths in... 4 Guilty of savagely assaulting a nurse at the Festival... 5 A poorly parked vehicle triggers a police operation... 6 Grand meals in the air: the office of the governor... 7 La Tuque: a body found in a burned chalet 8 Armed violence: “We are here”, assures the SPVM 9 A former VP of the Caisse de depot prosecuted for... 10 Summer begins again under the specter of COVID in... 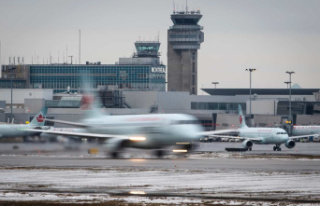 Airlines will soon be forced to reimburse you if your...