Less than a month after opening their doors, the new "Russian McDonald's" are already the target of unsavory allegations of unsanitary conditions: customers claim to have been served spoiled and moldy food. 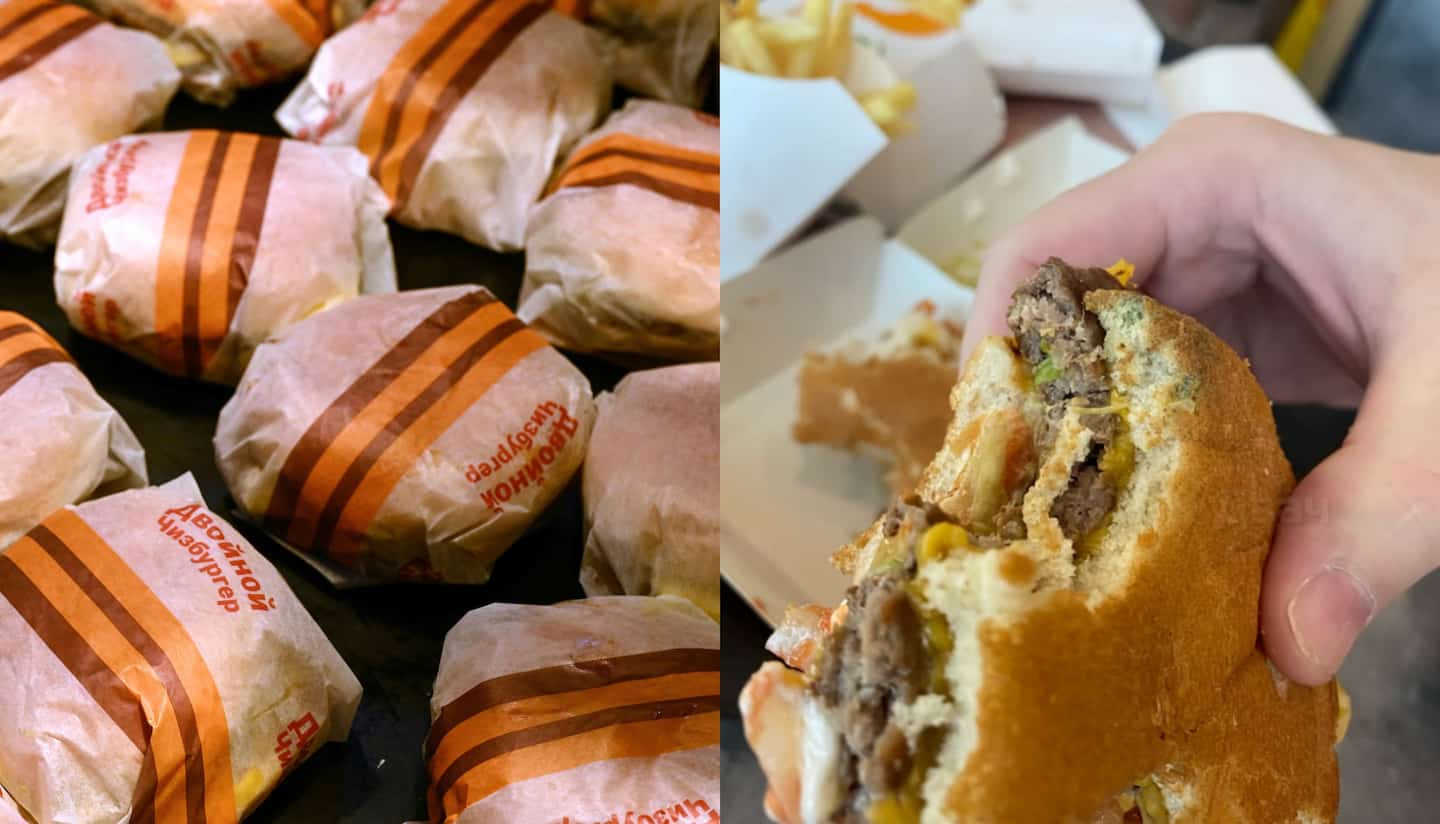 Less than a month after opening their doors, the new "Russian McDonald's" are already the target of unsavory allegations of unsanitary conditions: customers claim to have been served spoiled and moldy food.

• Read also: After more than 30 years, McDonald's is leaving Russia for good

Last May, the famous fast food chain McDonald's decided to leave Russia, to protest against the invasion of Ukraine. Vkousno i totchka (“Delicious. Point” in French) was born on June 12, to take the place of the American company.

Vkousno i totchka keeps the interior of the old McDonald's and offers a menu that looks like the original, with its "Grand Deluxe", "Double Grand" and "Big Special".

However, it seems that the "fake McDonald's" have difficulty maintaining the high standards of safety for which the "real" chain is recognized around the world.

Yet when he replaced McDonald's, Vkousno i totchka promised the experience would be "same, but different."

“We will try to do everything so that our customers do not notice any difference, neither in terms of atmosphere, nor in terms of taste, nor in terms of quality”, assured the director general of the chain, Oleg Paroïev, to the opening of the first branch in Moscow.

In other images, a swarm of birds feasts on a shelf of hamburger buns left in the back of one of the Russian chain's Moscow restaurants.

As the British media reports, Vkousno i totchka has also been criticized for providing mini slices of cheese in its cheeseburgers and for serving meager portions of fries, compared to what McDonald's offered.

− With information from the Daily Mail

1 Drought in the United States: the Great Salt Lake... 2 Papal visit: it will be difficult to see the pope... 3 The Best Position for Female Orgasm (Finally) Revealed 4 Unveiling of the calendar: the CH will start the season... 5 Disqualification of Patrick Brown: the path narrows... 6 Absolution after a sexual assault: Simon Jolin-Barrette... 7 [VIDEO] The SQ is investigating a disturbing hit and... 8 Security around the papal visit: the lack of information... 9 Three players, three identical dreams 10 This nuclear-powered flying hotel can fly for 7 years 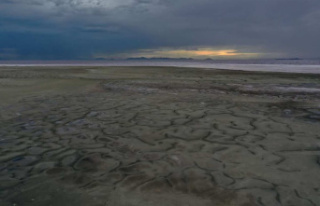 Drought in the United States: the Great Salt Lake...