Russia says its economy will contract by 1% in 2023 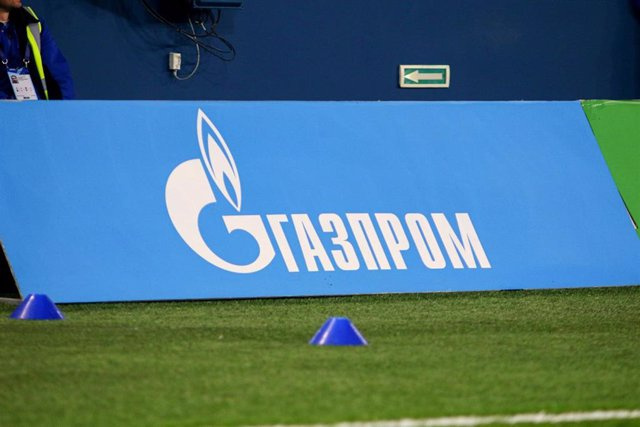 The Russian government has estimated that the country's Gross Domestic Product (GDP) will decline by one percent in 2023, arguing that next year it expects "to be better" than 2022.

This has been detailed by the Russian Deputy Prime Minister, Andrei Belúsov, in an interview with the Rossiya-24 television channel, who has reported that the country will close the last quarter of the year with a 2.9 percent decrease, as reported the TASS agency.

"Naturally, next year there will be less than 3 percent (economic growth). It will certainly be less. I think it will be around zero. Our forecast is about less than one percent, maybe a little less. Something like one or zero percent," Belúsov snapped.

"Generally speaking, if nothing happens, we expect 2023 to be much easier than 2022 for the Russian economy. We do not foresee fatal problems of any kind. We have managed to get the situation under control in the first half of 2022, and now everything is under control." "added the first deputy prime minister.

According to the Bank of Russia, the country's economy will contract by 3.5 percent in 2022. It also expects the Russian economy to start growing in the second half of 2023, although by the end of the year the GDP growth rate will continue. being negative, oscillating between minus four percent and minus one percent.

The International Monetary Fund (IMF) predicted in October that the Russian economy would contract by 2.3 percent, a smaller figure compared to the one forecast in July, which was 3.5 percent. 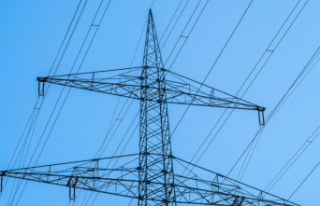 The price of electricity will drop 63.48% this Wednesday,...