Russia wants to strengthen its positions in the Arctic

Russia wants to strengthen its positions in the Arctic, both economically and militarily, according to a new Russian naval doctrine, signed Sunday by Vladimir Putin on the occasion of Russian Fleet Day. 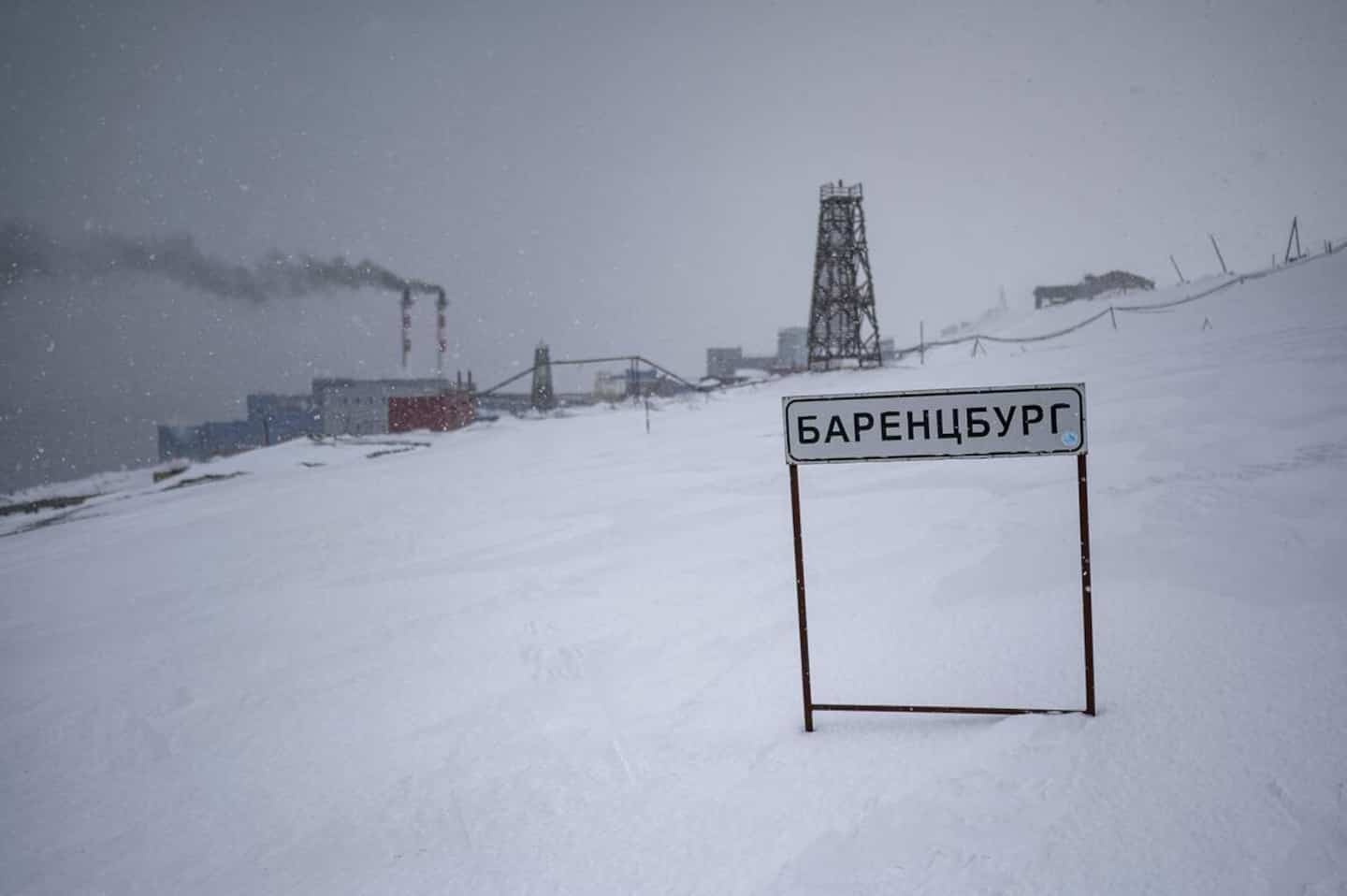 Russia wants to strengthen its positions in the Arctic, both economically and militarily, according to a new Russian naval doctrine, signed Sunday by Vladimir Putin on the occasion of Russian Fleet Day.

• Read also: The Russian Fleet will acquire a new hypersonic missile that “knows no obstacles”

The Arctic is “being transformed into a region of international competition, not only from an economic point of view, but also from a military point of view”, states this doctrine, signed with great fanfare in the context of a naval parade. in St. Petersburg (north-west).

Considering these factors, Russia will strengthen "its leading positions in the exploration and conquest of the Arctic" and its mineral deposits and ensure its "strategic stability" in the area by strengthening the military potential of the Russian Fleets of the North and the Pacific, specifies the document.

In the Arctic, the country also wants to “fully develop the Northern Sea Route”, also called the Northeast Passage which connects Europe to Asia along the Russian coast, to transform it into a “secure and competitive that would work all year round”, according to the doctrine.

The 55-page document also denounces the desire of the United States to "dominate in world waters" and the "approach of NATO's military infrastructure to Russian borders", describing these phenomena as "main threats" for Russia. .

Moscow considers the Atlantic Alliance, its old enemy of the Cold War, as an existential threat and has justified its offensive in Ukraine in particular by the Atlanticist ambitions of Kyiv and the Western political and military support for this neighbor of Russia.

1 Prince Charles accepted a donation from the bin Laden... 2 The Russian Fleet will acquire a new hypersonic missile... 3 Heavy Russian shelling in Mykolaiv 4 [PHOTOS] "I'm so scared": Ukrainians... 5 Montreal: Molotov cocktail thrown at a downtown building 6 Montérégie: fatal collision between a vehicle and... 7 Known Ukrainian grain entrepreneur killed in strike... 8 F1: Max Verstappen dominant and Hongrie 9 Gatineau: a septuagenarian missing since Saturday 10 [MUST SEE] A cyclist flies into the stands and injures... 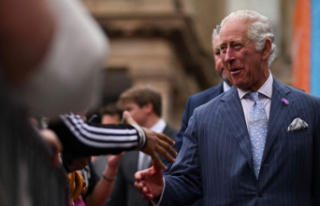 Prince Charles accepted a donation from the bin Laden...