Russia will stop participating in the International Space Station (ISS) "after 2024", the new boss of the Russian Space Agency (Roscosmos), Yuri Borissov, announced on Tuesday. 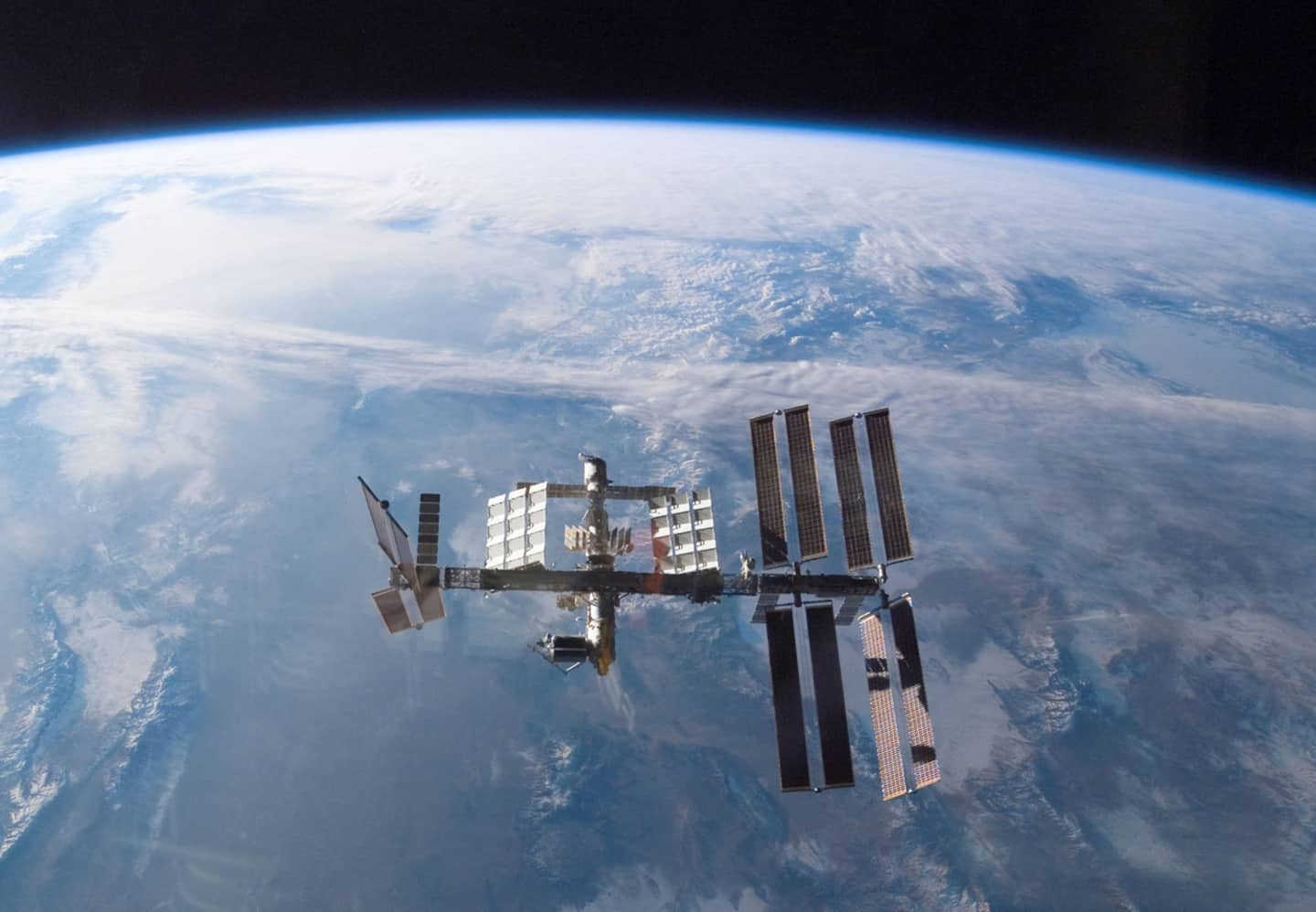 Russia will stop participating in the International Space Station (ISS) "after 2024", the new boss of the Russian Space Agency (Roscosmos), Yuri Borissov, announced on Tuesday.

“We will undoubtedly fulfill all our obligations with regard to our partners” of the ISS, declared Mr. Borissov during a televised meeting with Russian President Vladimir Putin, “but the decision to leave this station after 2024 has been taken".

“I think by then we will start creating the Russian orbital station,” which will be “the main priority” for the national space program, he added.

“The future of Russian manned flights must be based above all on a systemic and balanced scientific program so that each flight enriches us with knowledge in the space field”, he specified.

Until this appointment, Mr. Borissov, 65, had the portfolio of Deputy Prime Minister in charge of the Russian military-industrial complex, which also includes the space sector.

“It is a great honor for me, but also additional obligations,” Mr. Borissov told Mr. Putin.

"The space domain is in a difficult situation, and I think my main task (...) is not to lower the bar, but to raise it, above all by providing the space services necessary for the economy Russian”, he stressed, citing in particular navigation, communication and data transmission.

By 2020, Russia had lost its monopoly on space sends (with its aging but reliable Soyuz launchers and spacecraft) with the arrival on the SpaceX scene of billionaire Elon Musk.

Russian-Western cooperation in the space field has also been weighed down by the offensive launched by Russia since February 24 against its Ukrainian neighbor.

The Western sanctions taken against Russia because of this offensive partly affect the Russian aerospace industry and risk having effects on the ISS, some of whose supplies could be disrupted.

Finally, the Russian space sector has been plagued for years by corruption and a lack of innovation.

1 Running in memory of his brother who died of an overdose 2 Quebec mountaineer found dead on K2 3 Pope's visit and COVID-19: Public Health invites... 4 Kyler Murray will have to do his homework 5 “For you Flora” is about to travel 6 Quebec's GDP down 0.1% in April 7 Contraband tobacco: nearly $1 million in fines for... 8 COVID-19: increase of 62 hospitalizations in Quebec 9 NHL: Five attractive free agents still available 10 Shopify is laying off 10% of its employees 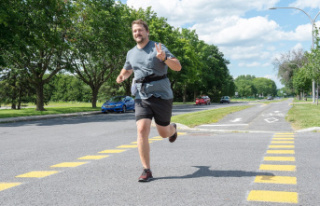 Running in memory of his brother who died of an overdose