The Russian assets frozen in Switzerland amounted to 6. 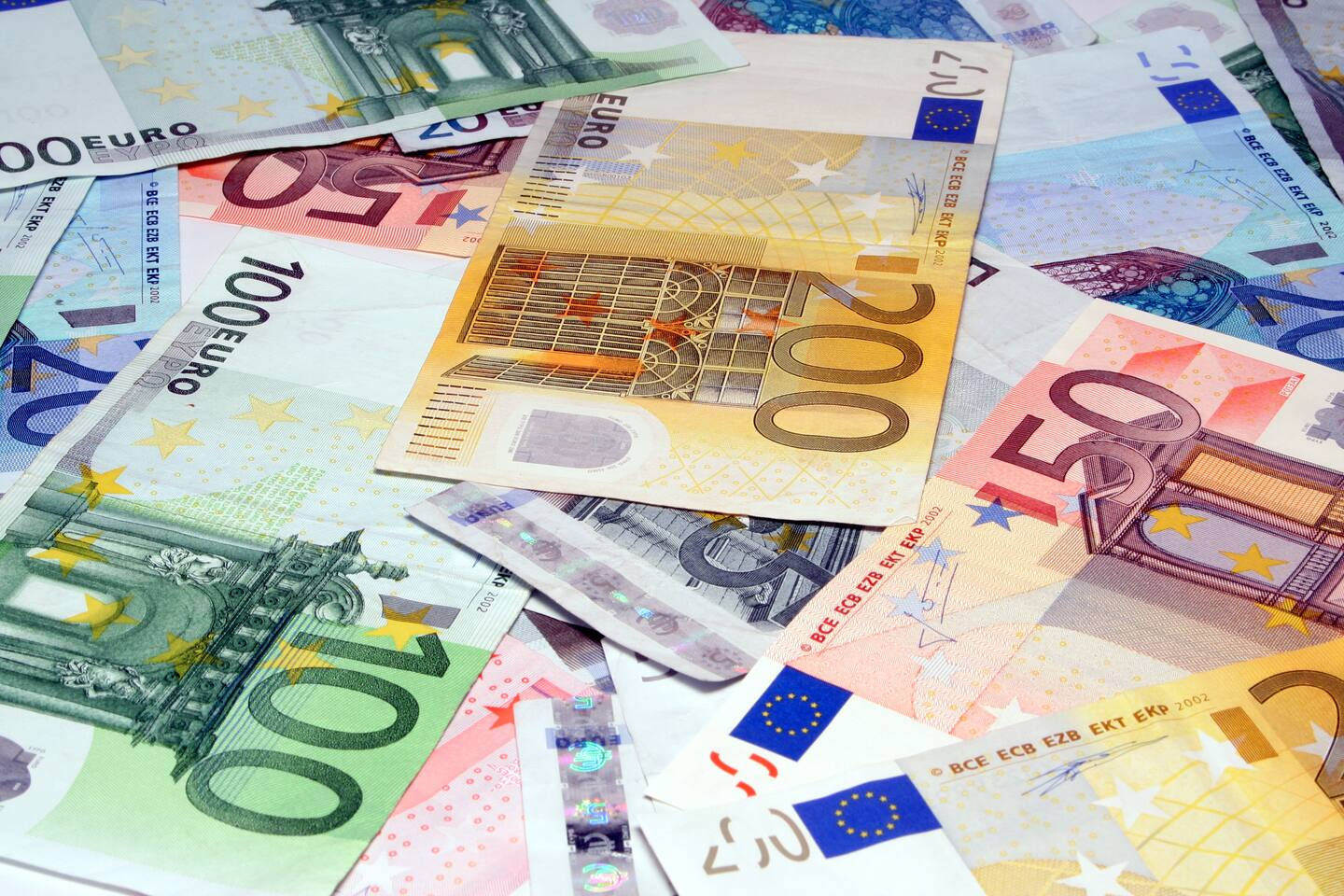 The Russian assets frozen in Switzerland amounted to 6.7 billion Swiss francs (an equivalent amount in euros), the Swiss Ministry of the Economy announced in a tweet on Friday, specifying that in addition to it fifteen real estates which were blocked .

• To read also: Shortage of fries due to sanctions for the “Russian McDo”

At the end of March, Ambassador Erwin Bollinger, a senior official of the State Secretariat for the Economy (Seco), gave an initial estimate of the funds blocked since the invasion of Ukraine, then evaluating them at 5.75 billion. francs, before raising it two weeks later to 7.5 billion francs.

In the meantime, the amount of assets frozen by the Swiss authorities had been revised downwards following clarifications on the assets concerned, the Ministry of the Economy explained. In mid-May, this figure was revised to 6.3 billion Swiss francs.

As of July 7, the value of the blocked assets has risen to 6.7 billion francs, specifies the ministry in a point on the sanctions on its site.

Known for its neutrality, Switzerland had broken with its traditional reserve in the days following the start of the war in Ukraine by aligning itself with the sanctions of the European Union against Russia.

In particular, it required Swiss banks to seek out the persons, companies or entities targeted by the sanctions among their customers and to report them to the Ministry of the Economy.

Among the sanctions taken up, Switzerland also banned the export of luxury goods and goods that help to strengthen Russia's industrial capacities.

The application of the sanctions by Switzerland has nevertheless been the subject of criticism. The Swiss Socialist Party, the second political formation in Parliament, had notably filed an administrative complaint in April to protest against the too “passive” application, according to him, of these sanctions.

The political group then called for using the frozen assets to participate in the reconstruction of Ukraine.

The most critical voices focused on an estimate by the Swiss Bankers Association (SBA) concerning Russian assets managed in Switzerland, judging the amounts blocked insufficient.

In mid-March, the SBA, the federation which represents some 300 banking establishments in the country, had evaluated the Russian assets managed in Switzerland at around 150 to 200 billion francs.

1 Maneuvers have begun to replace Boris Johnson, pressure... 2 Betrayed by his pendant: The “king of Xanax trafficking”... 3 Hockey Canada: Gary Bettman wants to know more 4 Kent Hughes' son drafted by Kings 5 Marinated and smoked tofu wrap 6 Trip to the gourmet festivals! 7 Strawberry and rhubarb tart with no added refined... 8 Culinary events not to be missed 9 Replacement of Boris Johnson: the suitors come out... 10 NHL: the Canucks draft another … Elias Pettersson 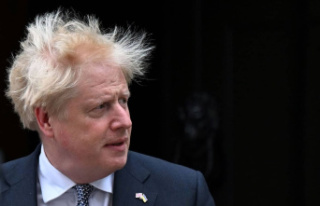