The interest payments on the blocked Russian debt constitute a default, estimated the rating agency Moody's in a press release published on its site on the night of Monday to Tuesday. 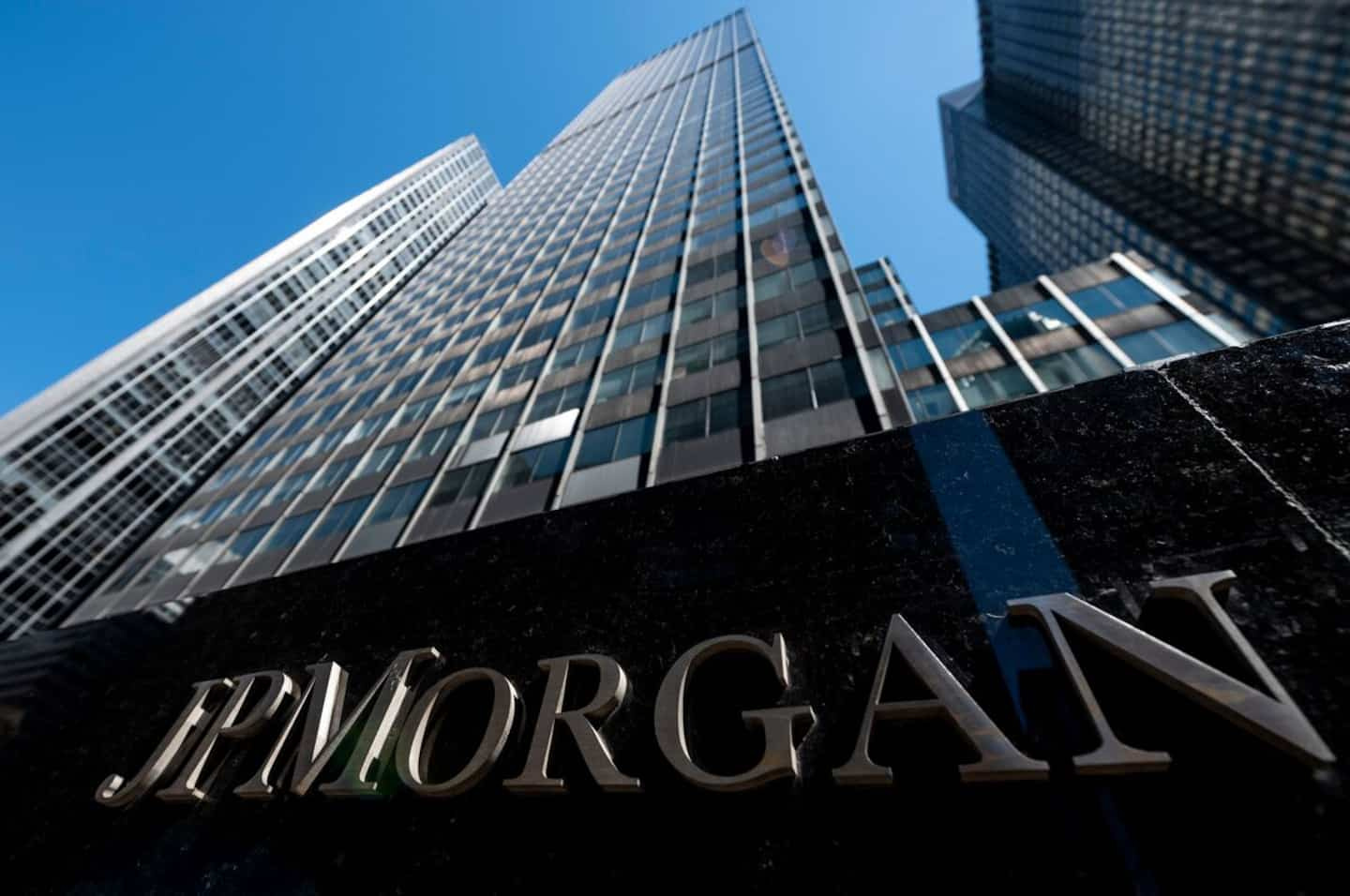 The interest payments on the blocked Russian debt constitute a default, estimated the rating agency Moody's in a press release published on its site on the night of Monday to Tuesday.

“On June 27, Russian debt holders had not received a coupon payment on two Eurobonds worth $100 million when the 30-calendar-day grace period expired, which we consider as an event of default according to our definition”, explained the credit rating agency.

This estimate does not introduce a legal status of default for Russia since rating agencies no longer have the right to rate the country since the international sanctions against it, due to the invasion of Ukraine.

It is now up to a committee of creditors, the Credit Derivatives Determinations Committee (CDDC), to assess whether or not Russia misses payments. As the CDDC has not yet commented on the issue, its status remains unclear.

Russia was due to pay 100 million in interest on its debt on May 27, a deadline with a one-month grace period that expired on Sunday.

The Russian Ministry of Finance claimed to have paid the money in foreign currency from May 20. But he admitted on Monday that the money had not reached creditors because banking intermediaries blocked payments due to sanctions imposed by Western countries as a result of the war in Ukraine.

The United States has banned Moscow from paying its debts in dollars since the end of May.

However, certain European bonds, issued before 2018, "do not contain a clause" allowing Russia "to reimburse them in rubles", developed Moody's in its press release.

Moscow assured Monday that “the failure of investors to obtain the money is not the result of non-payment but is caused by the action of third parties, which is not directly considered (. ..) as an event of default”.

1 Truths and lies about abortion 2 The CAQ: anything to keep power 3 Passports: and we are taught the lesson... 4 I want my passport, good! 5 3rd link: a comparative study is needed 6 Caribou protection: Action boréale denounces the... 7 The example of the champion team 8 A club like Joe Sakic 9 Three important points before a hard trip out West 10 Is our television in danger? 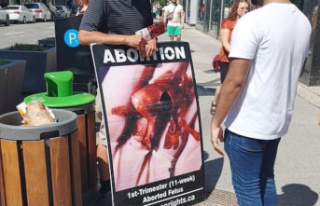 Truths and lies about abortion