Russian fertilizers: support for farmers in the face of required customs tariffs

Farm groups and the fertilizer industry are calling on the government to provide support to farmers over the impact of tariffs imposed on Russian fertilizers. 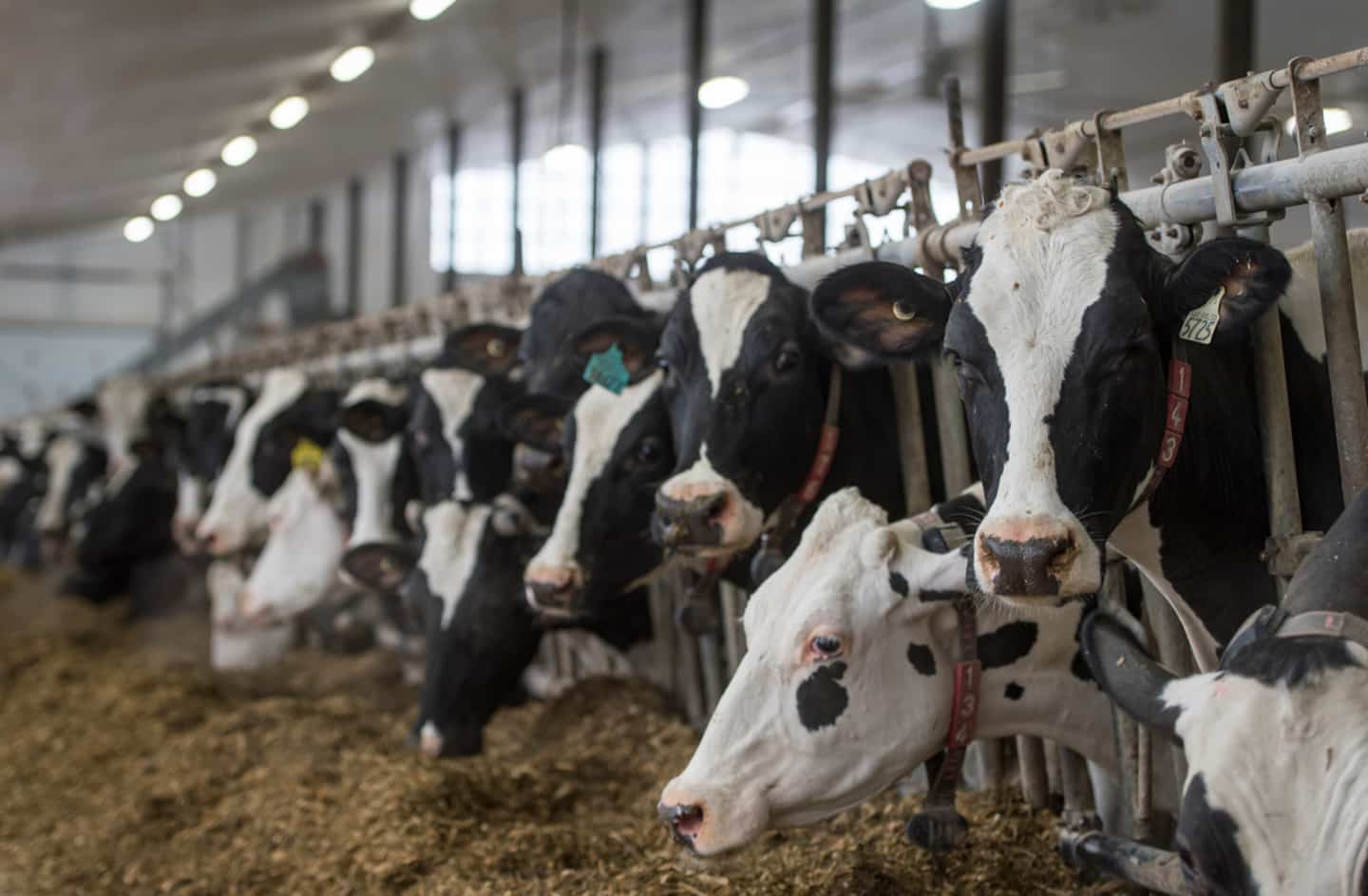 Farm groups and the fertilizer industry are calling on the government to provide support to farmers over the impact of tariffs imposed on Russian fertilizers.

• Read also: Soaring prices, stifling competition: a farmer cries out from the heart

Farm groups and the fertilizer industry made a plea to the federal government on Monday. They are asking that it compensate farmers in eastern Canada who have suffered the impacts of the customs tariffs it has imposed on fertilizers imported from Russia.

"Farmers have had to bear the cost of tariffs, which has put Canadian farmers at a disadvantage compared to farmers in other countries where such tariffs have not been imposed on fertilizers," said Christian Overbeek, president of Les Producteurs de grains du Québec, in a press release. We must compensate farmers and provide them with concrete solutions for the 2023 planting season and implement these solutions this summer.”

A customs tariff since March

As a reminder, a customs tariff of 35% on all Russian imports, including fertilizers, was introduced on March 3. Agricultural groups and the fertilizer sector complain that no prior consultation with the agricultural sector has taken place.

While agricultural groups note that the industry “strongly supports the Ukrainian people” and “condemns the Russian invasion,” they believe the actions taken by the Canadian government could jeopardize the country's ability to produce food.

1 The humiliating “fist to fist” Biden-MBS 2 Beauport games room: a multitude of accusations for... 3 Race to Downing Street: Sunak still in the lead, debate... 4 Canadians are moving away from single-use plastic 5 The Danish restaurant "Geranium" crowned... 6 Just for Laughs invites you to his party 7 Stray: A Stunning Feline Adventure [Review] 8 In front of ambassadors, Bolsonaro questions the electoral... 9 Civilian shoots killer: US arms lobby praises 'hero' 10 Seaplane accident in Shawinigan: an investigation... 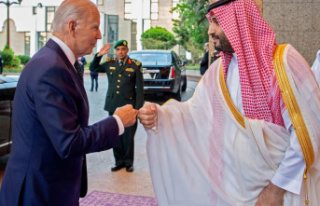 The humiliating “fist to fist” Biden-MBS