The European Court of Human Rights (ECHR), seized by 73 Russian NGOs including Memorial, the main organization for the defense of fundamental rights in Russia, ruled on Tuesday that the Russian law of 2012 on “foreign agents” violates the European Convention . 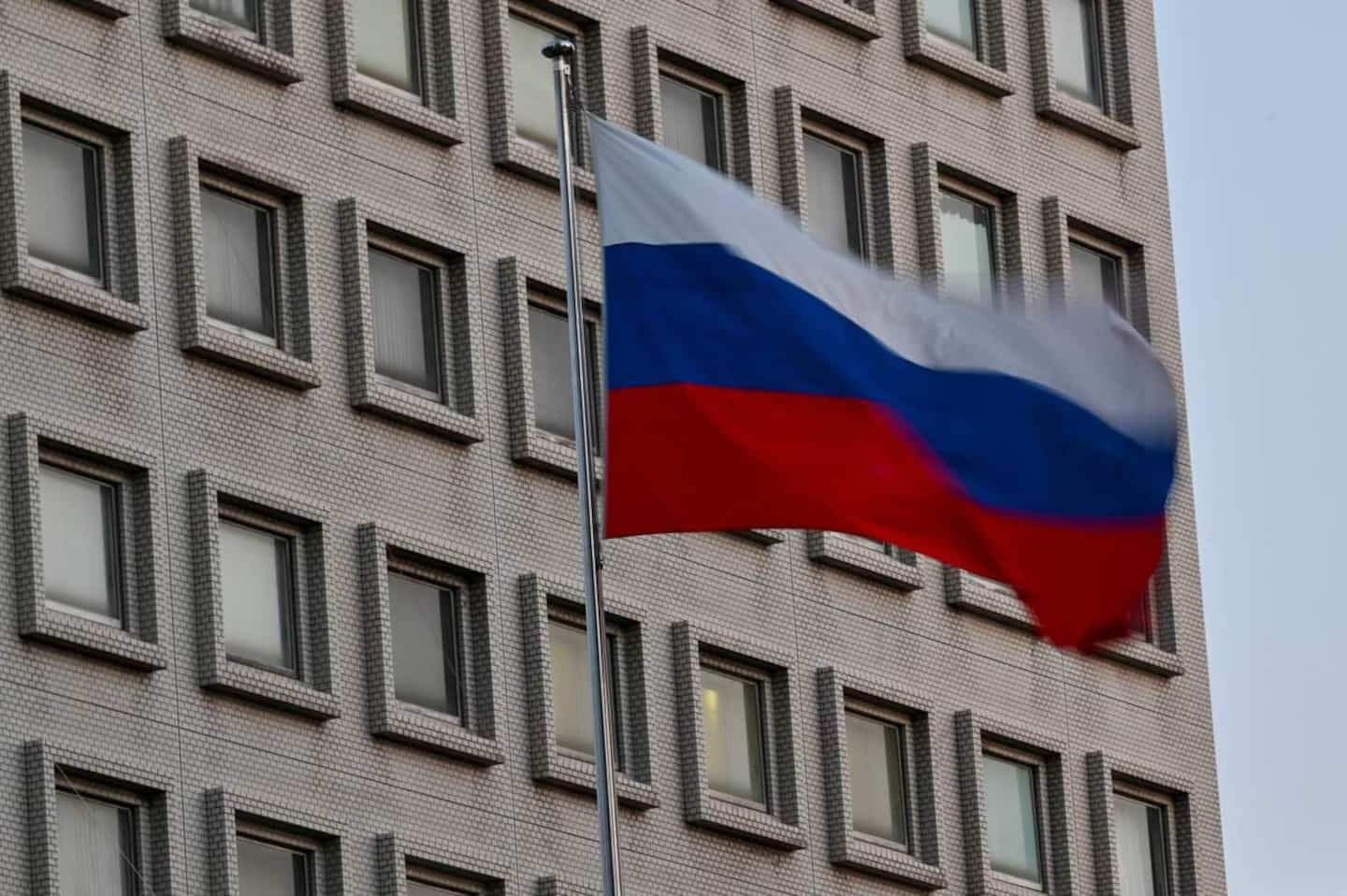 The European Court of Human Rights (ECHR), seized by 73 Russian NGOs including Memorial, the main organization for the defense of fundamental rights in Russia, ruled on Tuesday that the Russian law of 2012 on “foreign agents” violates the European Convention .

• To read also: In Kyiv, a refuge for animal survivors of the war

• To read also: The pope castigates the “ferocity” of Russia in a war “perhaps provoked”

The ECHR, which is usually content to inflict modest damages on states, this time ordered Moscow to pay a total of 292,090 euros for material damage, 730,000 euros for non-pecuniary damage, and 118,854 euros for costs and expenses. .

"The Russian Federation no longer applies these decisions" of the ECHR, however reacted the spokesman of the Kremlin, Dminitri Peskov. Asked by the press, he refused to “comment after the relevant document signed by Russian President” Vladimir Putin.

The lower house of the Russian parliament, the Duma, adopted several amendments at the beginning of June which lead Russia to no longer apply the decisions of the ECHR rendered after March 15.

In its ruling, the court found that Russia's "foreign agents" law imposes "extraordinary auditing, reporting and posting requirements and the risk of heavy fines" on NGOs.

This legislation led to the dissolution or liquidation of many NGOs and was not “necessary in a democratic society”, adds the court which sits in Strasbourg (eastern France).

As for the classification of NGOs “as organizations carrying out” political activities “and benefiting from” foreign funding “, it “was based on an overly broad and unpredictable interpretation of these expressions”, she underlines.

The European judges thus unanimously considered that this 2012 law violated the provisions of the European Convention on Human Rights relating to freedom of expression and freedom of assembly and association.

The applicant NGOs, specifies the ECHR, were "active in the fields of civil society, human rights, protection of the environment and cultural heritage, education, social security and migration ".

“Among them are some of the oldest and most established Russian organisations, such as the Memorial Center for Human Rights, the Moscow Helsinki Group, the LGBT organization Coming Out, the Agora Association and the Committee against Torture”, still notes the court.

In their judgment, the judges of the ECHR also denounce the "manifestly absurd consequences" of the 2012 legislation, noting, for example, that one of the NGOs, the Center for Civil Education, had been considered "funded “by a “foreign source”” because he had been reimbursed for an overpayment by a hotel in Oslo.

The ECHR had already called at the end of December, in vain, for Russia to "suspend" the dissolution of Memorial. Founded in 1989 by Soviet dissidents wanting to save the memory of the victims of Stalinist crimes, it has drawn the wrath of the Kremlin for its commitment to the defense of public freedoms.

The ECHR specifies that neither the Russian judge who was to sit in this case, nor the three people appointed by Moscow to replace him responded, a Cypriot judge being appointed to replace them.

Moscow has turned its back on the ECHR since Russia left the Council of Europe in March, of which the Strasbourg court is the judicial arm, just before being expelled from the Council by most of the other 46 members for having invaded Ukraine.

1 Air pollution cuts global life expectancy by two years 2 A Canadian at the heart of the Warriors' success 3 More bickering at the White Sox 4 Chaudière-Appalaches: reports on the rise in the... 5 [IN IMAGES] Landslide in Saguenay: the evacuation... 6 COVID-19: Quebec records 7 new deaths and a decrease... 7 WHO to assess whether monkeypox represents an 'international... 8 Gang rape: Hockey Canada leaders will have to explain... 9 The Alouettes acquire a running back 10 Amber Heard stands by 'every word' of her... 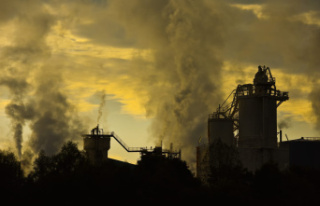