KARASU, Turkey | A Russian-flagged freighter, at the center of a diplomatic battle between kyiv and Moscow, remained anchored off Turkey in the Black Sea on Tuesday for the fifth consecutive day, an AFP team noted. 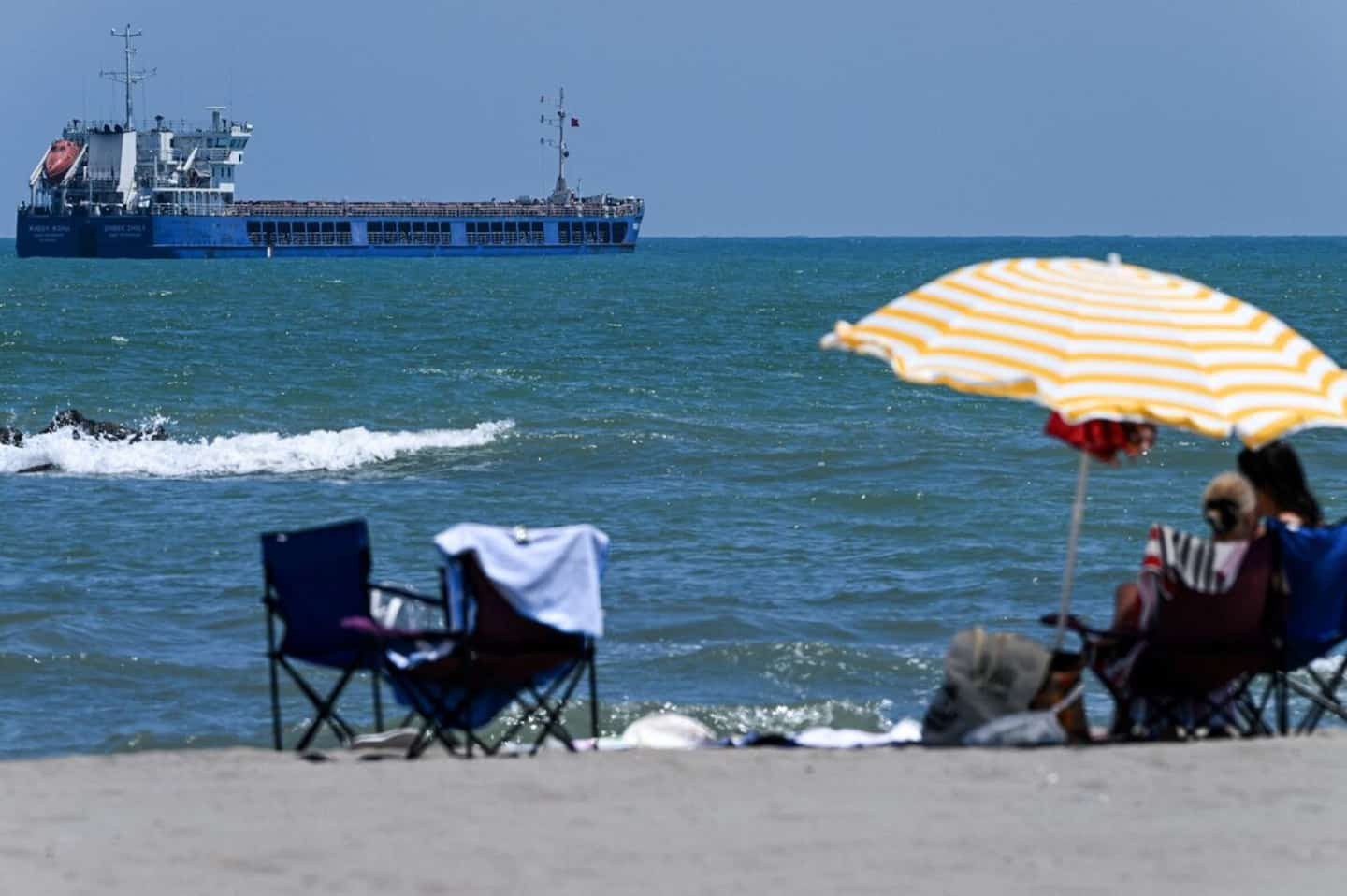 KARASU, Turkey | A Russian-flagged freighter, at the center of a diplomatic battle between kyiv and Moscow, remained anchored off Turkey in the Black Sea on Tuesday for the fifth consecutive day, an AFP team noted.

• Read also: Wheat, an essential cereal and diplomatic weapon, at the heart of the food crisis

• To read also: Moscow sends from an occupied port a first ship loaded with Ukrainian cereals

Ukraine, which accuses Russia of stealing its wheat crops, says the Zhibek Zholy, which left Thursday from the Ukrainian port of Berdiansk, under Russian occupation, is loaded with 7,000 tonnes of grain obtained illegally.

A Turkish diplomatic source told AFP on Tuesday that an "inspection" was underway on board.

A high-ranking official Turkish source who requested anonymity told AFP that the "problem arose due to a vacuum of authority at the starting post". "We are continuing to review the ship's documents," he added.

Moscow acknowledged on Monday that the freighter was flying the Russian flag, but denied any fault.

“The ship appears as Russian and is flying the Russian flag. I think it belongs to Kazakhstan and the initial delivery was planned under a contract signed between Turkey and Estonia,” the minister continued.

Despite Ukrainian pressure, Turkey, a member of NATO, has remained silent since Friday about the ship.

Turkey is considered an ally of Ukraine to which it provides combat drones, but it is careful to maintain a neutral position towards Russia, on which it depends for its gas supplies in particular.

On Friday, the Ukrainian embassy in Ankara had asked Turkey to stop the Russian ship.

According to the specialized website Marine Traffic, the 140-meter-long cargo ship had anchored about a kilometer from the port of Karasu, east of Istanbul.

The Ukrainian ambassador to Ankara, Vasyl Bodnar, claimed on Ukrainian national television on Sunday that the ship was being held by the Turkish coast guard.

"On Sunday, a boat approached (the Zhibek Zholy) and left," Gulay Erol, a walker met on a Karasu beach from where the Russian cargo ship is visible, told AFP on Tuesday. "I don't know why," she added, without being able to specify whether the boat seen was a Turkish coastguard building.

Without reaching an agreement so far, the UN has been negotiating for several weeks with Moscow, kyiv and Ankara - military guarantee of the use of the Black Sea for civilian ships - an agreement that would allow cereals to leave Ukraine safe and the fertilizers produced by Russia to return to the international market.

In this context, the UN says it fears new “hurricanes of famine” under the effect of the rise in food prices, dizzying since the start of the conflict in Ukraine.

1 Highland Park shooting: painful memories for witnesses 2 Use of the “word in n”: the CRTC should apologize,... 3 Ottawa: the number of fatal overdoses on the rise 4 Airport crisis threatens hospitals in northern Ontario 5 Andrew Cogliano remains with the Avalanche 6 Stabbed stepfather: 26-year-old defendant unfit to... 7 Western countries call for Russia to be excluded from... 8 Recording of a podcast: Julien Lacroix attempts a... 9 A rare dinosaur skeleton soon to be auctioned in New... 10 A first work experience for teenagers 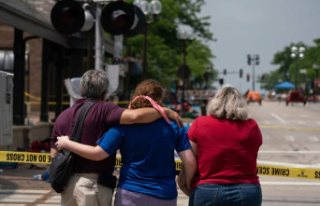