Russian gas giant Gazprom announced on Saturday that it has suspended gas deliveries to Latvia, amid Russian-Western tensions due to the conflict in Ukraine and unprecedented European sanctions against Russia. 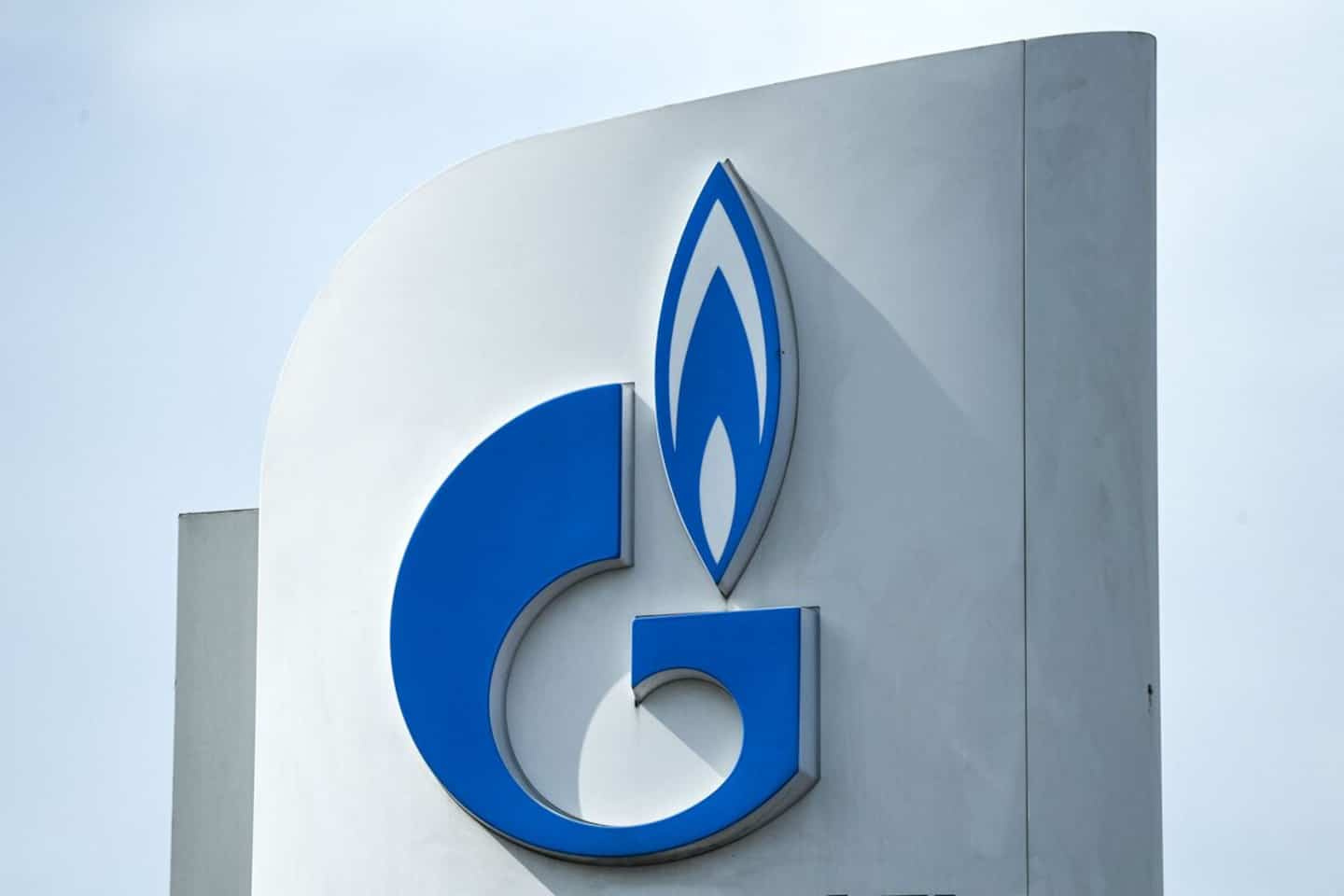 Russian gas giant Gazprom announced on Saturday that it has suspended gas deliveries to Latvia, amid Russian-Western tensions due to the conflict in Ukraine and unprecedented European sanctions against Russia.

"Today, Gazprom suspended its gas deliveries to Latvia (...), due to the violation of the gas offtake conditions," the Russian company said in a statement on Telegram, without further details.

The announcement comes as Gazprom drastically reduced deliveries of Russian gas to Europe via the Nord Stream pipeline this week, citing the need for turbine maintenance as European countries scramble to fill their reserves. for winter.

Russia had already cut its delivery volume twice in June, saying the pipeline could not function normally without a turbine that was being repaired in Canada and had not been returned to Russia because of sanctions imposed by the Westerners following the Russian assault on Ukraine.

Since then, Germany and Canada have agreed to send the equipment back to Russia, but the turbine has not yet been delivered.

The Kremlin assures for its part that the sanctions are at the origin of technical problems of the gas infrastructure and that Europe therefore suffers from measures which it imposes on Russia.

Russia has been hit with several rounds of Western sanctions after its military intervention in Ukraine launched on February 24.

Russian gas exports to Europe, especially to Germany and Italy, have been steadily declining since the start of these sanctions. Gazprom also interrupted its gas deliveries to several European customers who refused to pay in rubles.

1 A surge of new little priests 2 Let's put an end to predatory interest rates 3 The kingdom of bottom fish 4 The Pope, diminished, admits that he will no longer... 5 Psycho: fear of flying, a very common illness 6 In the musical universe of Paul Cargnello 7 Video Games: Return to Ancient Egypt 8 “Arlette”: “I like people who aren’t afraid... 9 My Life in Films: ““For the Love of Hollywood”... 10 Residential schools: Pope Francis recognizes a “genocide” 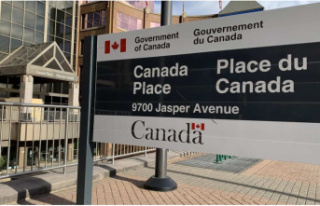 A surge of new little priests