Russian invasion in Ukraine: Canadian embassy employees left to fend for themselves

Global Affairs Canada is said to have left the fifty Ukrainian employees of its embassy in Kyiv on their own despite the danger hanging over them after the invasion of Ukraine by Russia, according to the “Globe. 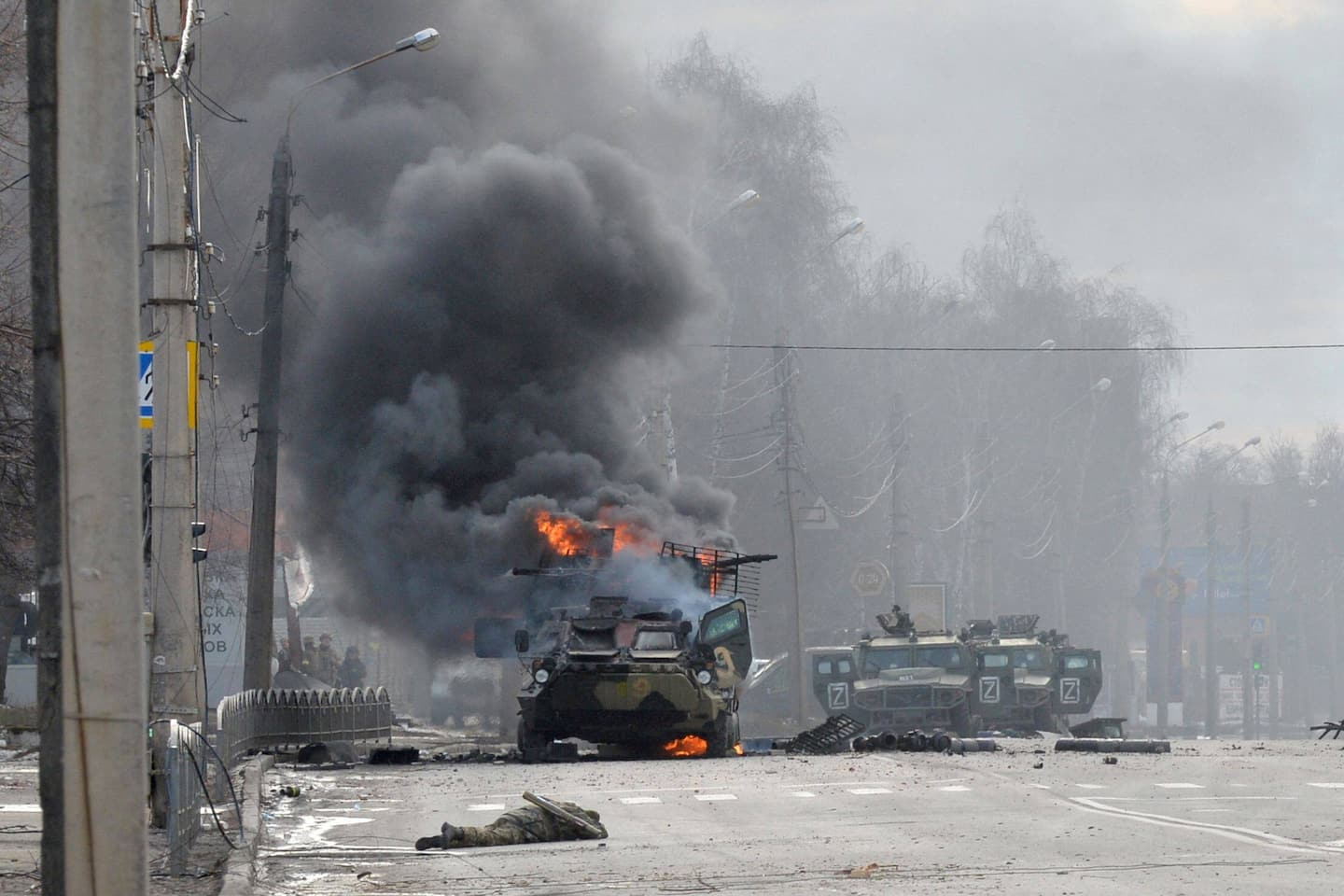 Global Affairs Canada is said to have left the fifty Ukrainian employees of its embassy in Kyiv on their own despite the danger hanging over them after the invasion of Ukraine by Russia, according to the “Globe

• To read also: The first load of Ukrainian cereals has reached the Turkish coast

Three diplomats quoted on condition of anonymity told the daily that the senior management of the embassy had been informed by the intelligence services of the Five Eyes (United States, Great Britain, Australia, New Zealand and Canada) that an invasion by Russia was plausible, and that its Ukrainian personnel would be particularly at risk in such a context.

However, the Canadian government would have told the management of the embassy not to reveal this scenario to its Ukrainian workers, without considering a rescue scenario in the event of an invasion, thus leaving the employees to their fate.

Shortly before the closure of the Kyiv embassy and the evacuation of staff to Lviv, the rest of the Canadian employees were also ordered not to report the danger that awaited their colleagues, still according to the "Globe". .

Ottawa was aware that the latter could have been part of lists detailing potential targets for Moscow. People on these lists are particularly vulnerable to prosecution, detention or even death.

Past and current Canadian employees of the Embassy have even contributed out of their own pockets to help their Ukrainian colleagues. A sum of nearly $90,000 raised in this way would have helped many people, especially women, to flee their country.

Ottawa would have acted in the event of a direct threat

In a statement sent to the QMI Agency, the press attaché for the Minister of Foreign Affairs, Mélanie Joly, assured that "if the Minister had information according to which employees recruited on the spot were directly threatened, she would have taken the necessary measures to ensure their safety”.

The ministry also claims that “regular briefings” on security in Ukraine were held with locally recruited staff and that senior Global Affairs officials were in “constant” contact with them after the invasion.

“Since the start of the war, we have supported locally engaged staff in the individual decisions they have made to keep their families safe. They were informed of the immigration routes to Canada available to them if they chose to leave the country. We organized flexible working arrangements, so that they could work from another location if they decided to leave Kyiv. They were also informed that their salaries and benefits would not be affected by the cessation of embassy activities,” said Adrien Blanchard, Ms. Joly’s attaché.

Ottawa had ordered the movement of employees of its embassy from Kyiv to the city of Lviv on February 12, nearly two weeks before the start of the invasion which took place on the 24th. On that day, the embassy finally moved to Poland.

1 Organizations overwhelmed by donations in Trois-Rivières 2 U-pick berries unique to Trois-Rivières 3 Towards the redevelopment of a public square in Baie-Comeau 4 A worried tourist project in Weedon 5 Blue Jays line the bullpen 6 NHL: Jakob Pelletier wants to scramble the cards in... 7 Commonwealth Games: gold for Catherine Beauchemin-Pinard 8 ComediHa! Fest-Québec: a strange succession 9 'Get Me Out of Here': Destination Revealed 10 Washington calls for the seizure of a plane immobilized... 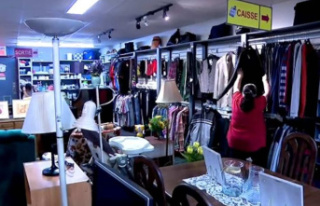 Organizations overwhelmed by donations in Trois-Rivières