Russian invasion: Ukraine has received "about 10% of the weapons" it demands from Westerners

KYIV | Ukraine has received "about 10% of the weapons" it is asking for from its Western partners to fight on the ground against the Russian army, the Ukrainian Defense Ministry said on Tuesday. 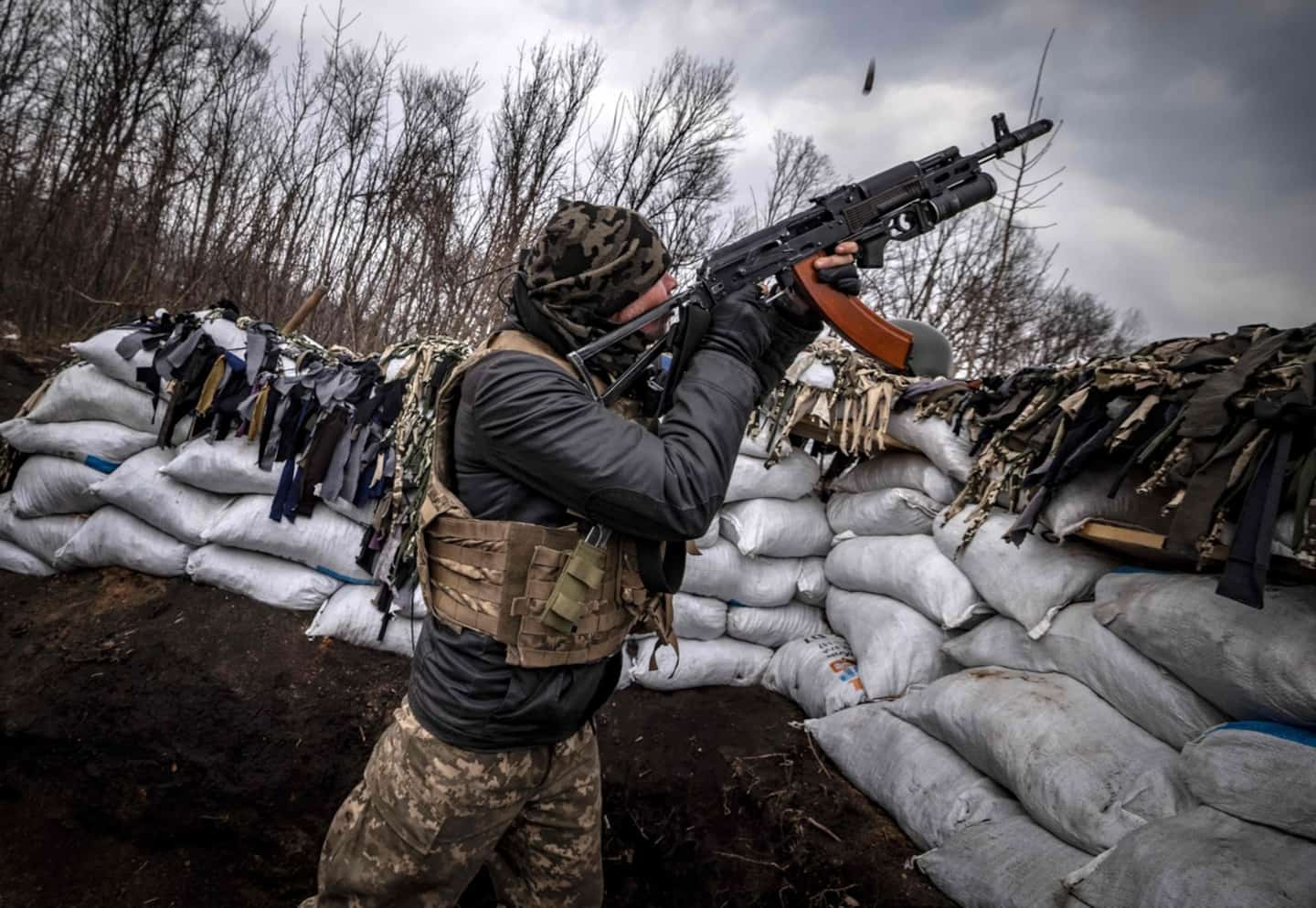 KYIV | Ukraine has received "about 10% of the weapons" it is asking for from its Western partners to fight on the ground against the Russian army, the Ukrainian Defense Ministry said on Tuesday.

“Of the weapons we need, we have received about 10%,” Deputy Defense Minister Anna Maliar told Ukrainian television.

"No matter how hard Ukraine tries, no matter how professional our army, without the help of Western partners we cannot win this war," Maliar said.

According to her, "clear deadlines (for deliveries) must be set", "because each day of delay is one more day against the lives of Ukrainian soldiers, of our people", she argued.

“We cannot wait too long, because the situation is very difficult”, she continued, in particular in the Donbass (east) where the Russians have been progressing little by little for several weeks to the point of practically completely controlling the region of Lugansk.

The Deputy Minister of Defense called for a "precise timetable (...) in the near future", in addition to maintaining "the will of our Western partners" to support Ukraine financially and militarily.

Earlier in the day, Ukrainian President Volodymyr Zelensky had again urged the West to send "faster (...) more weapons and military equipment", because "the Russians have ten, a hundred times more" .

According to him, the Ukrainian army "does not have enough long-range weapons" and "armoured vehicles", he detailed during a videoconference exchange with Danish journalists.

“The speed to reconquer the occupied territories really depends on the help and the weapons” sent by the West, hammered Mr. Zelensky. "If we are given more weapons, then we can move forward," he said.

1 Travelers by plane and train will no longer have to... 2 Officers involved in Riley Fairholm's death testify 3 CF Montreal: matches will no longer be broadcast on... 4 QMJHL: it will start on September 22 5 Largest brand portfolio for Grandio Group 6 Disappearance of two men in the Amazon: what we know 7 A decoration given to a godfather of the American... 8 Canadian official at Russian party: Joly denies knowing 9 A rise in COVID cases that “wants to settle” 10 132 confirmed cases of monkeypox in Quebec 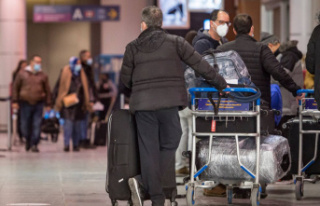 Travelers by plane and train will no longer have to...