Russian maneuvers in the Baltic Sea, in full tension with NATO 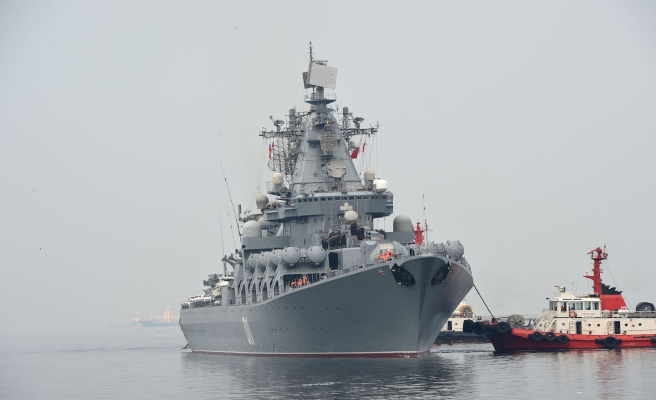 “As part of this exercise, tactical naval groups from the Baltic Fleet left their bases and deployed in specific areas,” the Russian Defense Ministry said in a statement.

According to him, about 60 ships and 40 planes and helicopters take part in these maneuvers which also take place on land, in training centers in the Russian enclave of Kaliningrad.

On Tuesday, around twenty Russian ships had already taken part in an exercise in this area.

The Russian exercises come as NATO has been conducting major annual naval maneuvers in the Baltic Sea since Sunday, dubbed "Baltops 22", which are due to last until June 17.

This intense military activity is part of a context of strong tensions between Moscow and Western countries since the launch, at the end of February, of a Russian military offensive in Ukraine.

The Baltic Sea, a strategic area, became the center of much attention last month with the formalization of the candidacies of Sweden and Finland to NATO, an organization that Moscow considers hostile to its interests.

Such membership, blocked for the moment by Turkey, would make the Baltic Sea a “NATO lake”, the other riparian countries, apart from Russia, already being part of this bloc.

In a sign of renewed interest in this region, the American Chief of Staff, General Mark Milley, traveled to Stockholm on Saturday aboard the USS Kearsarge, a powerful helicopter carrier designed to deploy forces on enemy shores.

1 Suffering from monkeypox, he fled the hospital 2 Thailand: 200 kg of drugs hidden in a replica of a... 3 The invasion of “Nazi” Ukraine, the culmination... 4 Assault on the Capitol: the conclusions on the role... 5 Trumpists still convinced that the 2020 presidential... 6 Denis Shapovalov perd un stop combat 7 Transat A.T. suffers another loss in the second quarter 8 Star host Paul Arcand will leave the radio after his... 9 Frances Haugen: Facebook “does not listen to the... 10 NBA Finals: Stephen Curry is reassuring 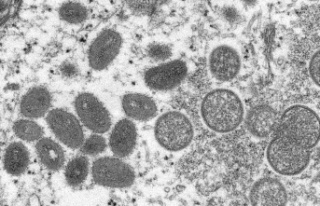 Suffering from monkeypox, he fled the hospital