The Russian army on Saturday accused London of being involved in the explosions that caused leaks in September on the Nord Stream 1 and 2 gas pipelines in the Baltic Sea, built to transport Russian gas to Europe. 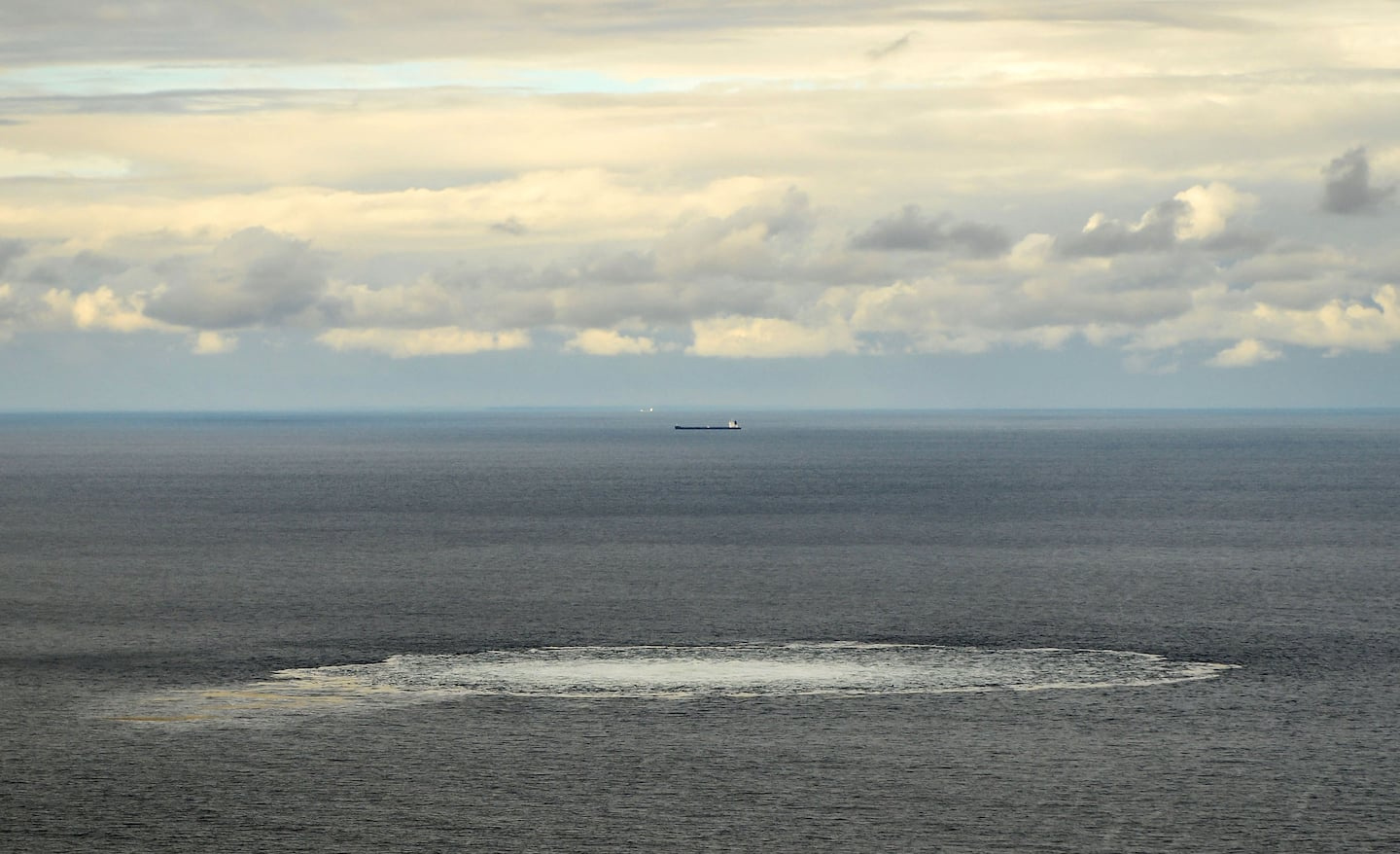 The Russian army on Saturday accused London of being involved in the explosions that caused leaks in September on the Nord Stream 1 and 2 gas pipelines in the Baltic Sea, built to transport Russian gas to Europe.

• To read also: Nord Stream: a section of 50 meters missing after one of the explosions

• Read also: Norway: arrest of a second Russian with a drone

“Representatives of a British Navy unit were involved in the planning, logistics and implementation of the terrorist act in the Baltic Sea on September 26 to undermine the Nord Stream 1 and Nord Stream 2 gas pipelines “, said the Russian Ministry of Defense on Telegram.

Russia has repeatedly complained that it was not included in the international investigation into these leaks on the Nord Stream gas pipelines, which occurred after alleged sabotage.

The Swedish justice announced Friday its intention to carry out a new inspection of the gas pipelines, just like the Nord Stream consortium, which sent a civilian ship under the Russian flag.

On September 26, four large leaks were detected on the Nord Stream 1 and 2 gas pipelines off the Danish island of Bornholm, two in the Swedish economic zone and two in that of Denmark.

Preliminary underwater inspections had reinforced suspicions of sabotage, as the leaks had been preceded by explosions.

Since the conflict in Ukraine, the two pipelines, which connect Russia to Germany, have been at the heart of geopolitical tensions, stoked by Moscow's decision to cut off gas supplies to Europe in alleged retaliation against Western sanctions.

Out of service, however, they contained gas when they were damaged.

1 Iran: slogans against "riots" at the funeral... 2 Crimea: Russian state media journalist killed during... 3 Sexual harassment on board submarines: the British... 4 Hong Kong: coconut water was 1.8 t methamphetamine 5 Obama versus Trump, the presidential dream 6 A Halloween for the little ones 7 Escrivá says that 30% of future pensioners will benefit... 8 Amancio Ortega will enter 1,718 million in dividends... 9 The Euribor reaches a monthly average of 2.6% in October 10 Ibex banks lose 64,000 shareholders until September 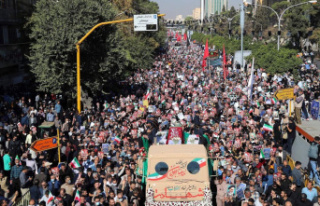 Iran: slogans against "riots" at the funeral...