Russian missile shot down by Ukraine falls in Moldova

The remains of a Russian missile shot down by Kyìv forces fell on a Moldovan village bordering Ukraine on Monday, Chisinau announced, reporting material damage but no casualties. 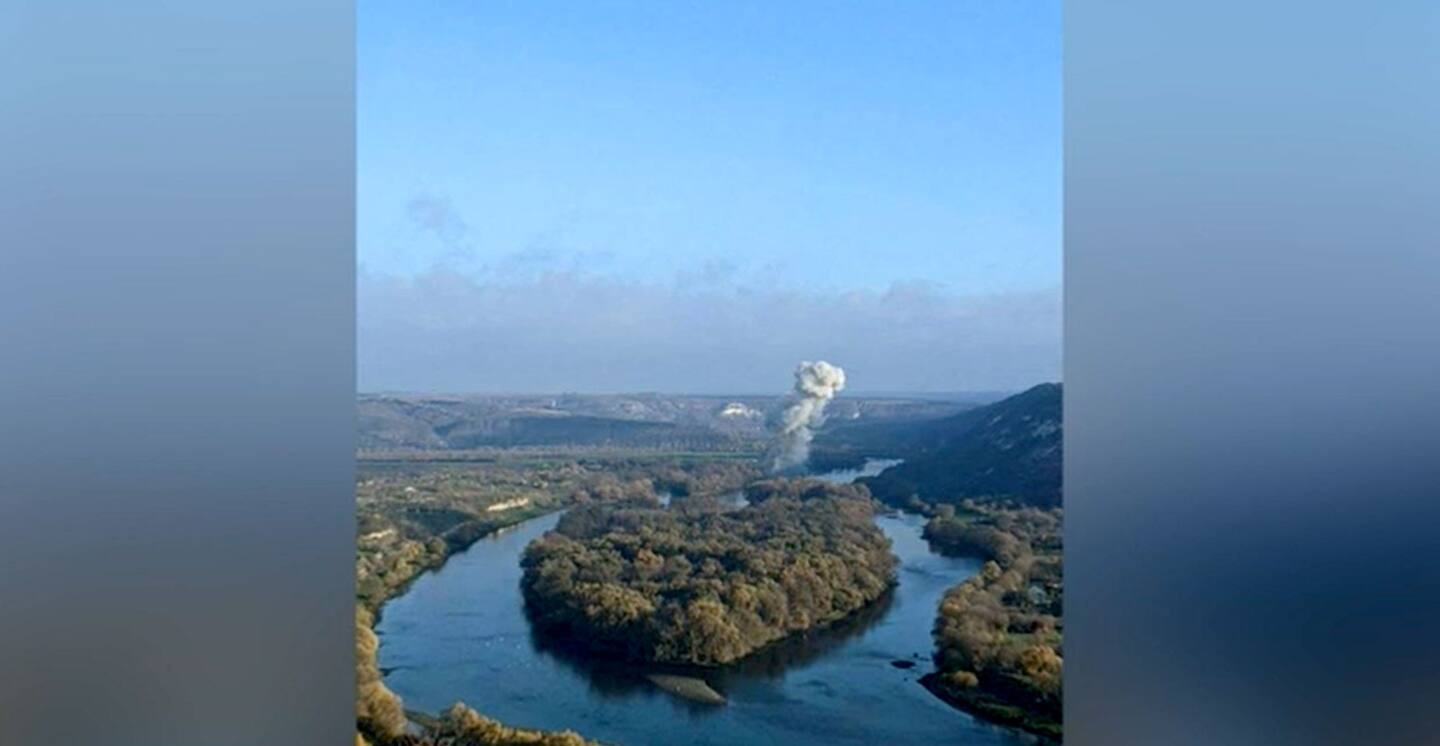 The remains of a Russian missile shot down by Kyìv forces fell on a Moldovan village bordering Ukraine on Monday, Chisinau announced, reporting material damage but no casualties.

• To read also: Ukraine: energy installations affected, 80% of the inhabitants of Kyiv without water

"A missile shot down by Ukrainian air defense fell at the northern end of the town of Naslavcea in the Republic of Moldova, near the border with Ukraine," the Interior Ministry said in a statement.

"For the moment, no casualties have been reported, but the windows of several homes have been destroyed," he added. “The impact zone has been sealed off and a team from the Interior Ministry is on site to assess” the situation, according to the same source.

Moldovan Foreign Minister Nicu Popescu announced the expulsion of a Russian diplomat in protest against "the intensification of Russian attacks against Ukraine, which has serious repercussions on Moldova ".

"The Russian Ambassador was summoned earlier today and informed of our decision to declare a Russian diplomat persona non grata," he wrote on Twitter.

The statements come as Ukraine reported on Monday that it faced a "massive attack" from Moscow with dozens of missiles fired at its energy infrastructure.

The fall of debris on Moldova illustrates the risks that Russia's invasion of Ukraine poses to this small country of 2.6 million inhabitants, candidates for entry into the European Union and which is undergoing whip the repercussions of the war.

On October 10, Moldova denounced the violation of its airspace by three Russian cruise missiles fired in the direction of Ukraine by ships in the Black Sea.

1 WHO alarmed by deadly cholera outbreak in Lebanon 2 The hidden cost of balance transfers and cash advances 3 ANNOUNCEMENT: Aquark will present several of the first... 4 ANNOUNCEMENT: Nooka Space brings innovation to airports... 5 RELEASE: PA Media Group acquires social media agency... 6 Sánchez, asked in Congress about the economic situation... 7 The Ibex 35 starts November with a rise of 0.80% to... 8 Gradual Homes promotes the rental of homes with the... 9 Lagarde (ECB) confirms that rate hikes will continue... 10 Deploying fiber optics in rural areas is between 10... 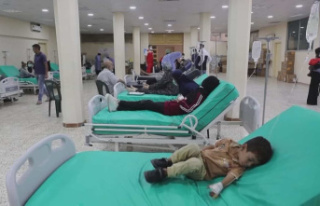 WHO alarmed by deadly cholera outbreak in Lebanon