Russian oligarch Roman Abramovich tried to protect his fortune by transferring billions of dollars to his children just before he was targeted by sanctions in retaliation for Russia's invasion of Ukraine, the newspaper reported on Friday. 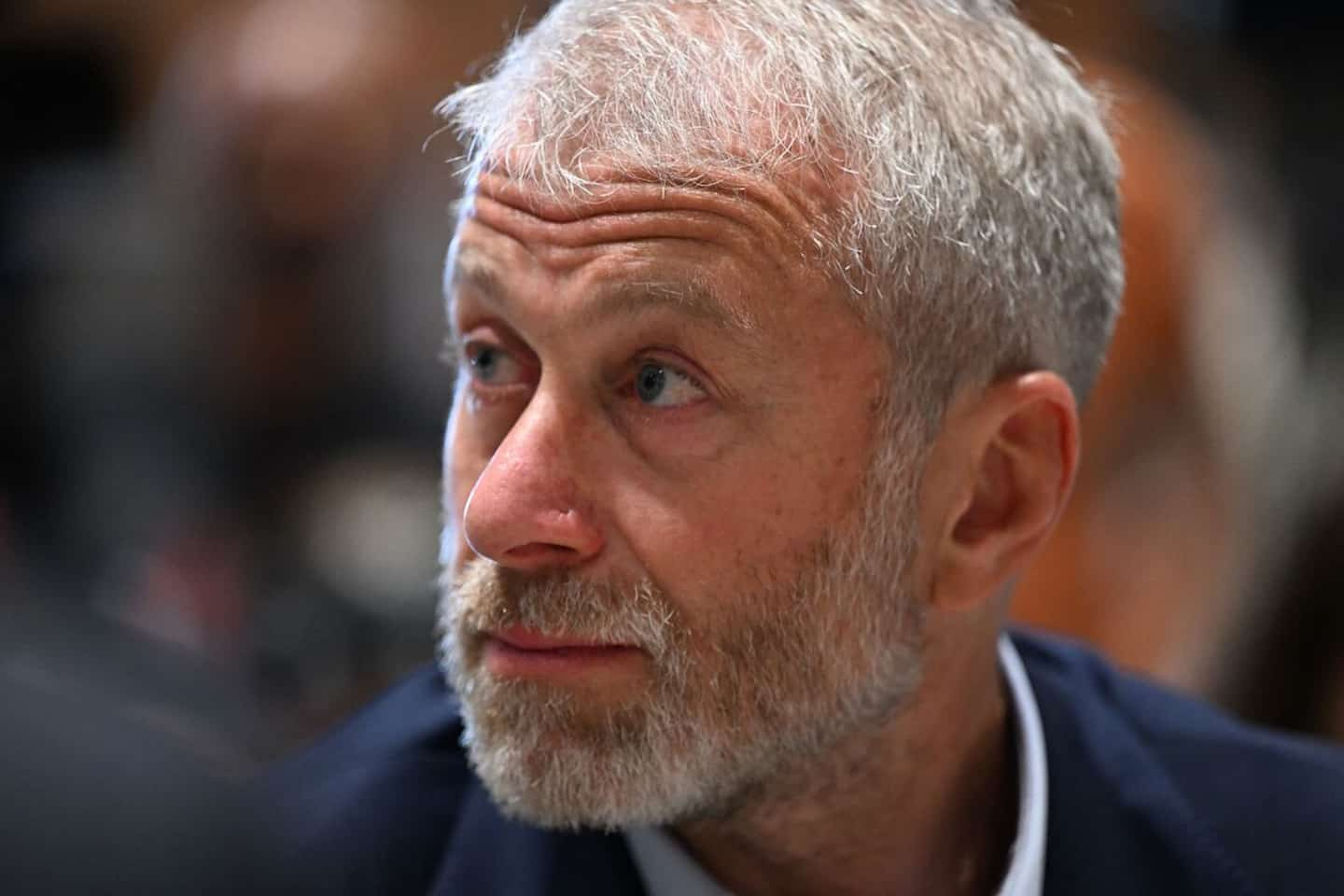 Russian oligarch Roman Abramovich tried to protect his fortune by transferring billions of dollars to his children just before he was targeted by sanctions in retaliation for Russia's invasion of Ukraine, the newspaper reported on Friday. The Guardian.

• Read also: Ottawa will confiscate US$26 million from a Russian oligarch, a first

According to documents obtained by the British daily, ten trusts for the benefit of Roman Abramovich "were quickly reorganized in early February 2022", a few weeks before the invasion of Ukraine, he says.

"These changes have made Abramovich's seven children, the youngest being 9 years old, the beneficiaries of the assets held in these trusts for a value of at least 4 billion dollars", adds the newspaper, which specifies that this reorganization was not illegal.

These assets would include real estate properties, yachts, helicopters and private jets.

They would now be difficult to seize or freeze for the authorities insofar as the children of the oligarch, former owner of the English football club Chelsea, are not affected by the sanctions, even if they could seek to demonstrate that the billionaire is the one who actually controls them.

The documents obtained by the Guardian would come from the hacking of a financial institution administering the trusts of Abramovich in Cyprus, indicates the daily.

The European Union and the United Kingdom placed the oligarch on the list of people sanctioned for their closeness to the Moscow regime in March 2022.

But he was not sanctioned by the United States, which the Kremlin opponent Alexei Navalny, currently in prison, deeply regretted, noting that some of his companies “continue to supply metal to the Russian Ministry of Defense ".

The United States only seized two planes belonging to Roman Abramovich in June, suspecting them of having been used in violation of sanctions against his country.

In September, the oligarch would have played a role in the release of five Britons captured in Ukraine, according to the testimony of one of them, who said that Abramovich was present in the plane with which they left the Russia. 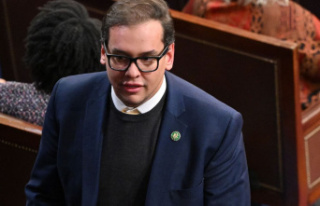