“Most regions” of Ukraine are affected Thursday evening by power cuts after the new salvo of Russian fire which targeted the country’s electrical infrastructure in the morning, deplored its president Volodymyr Zelensky. 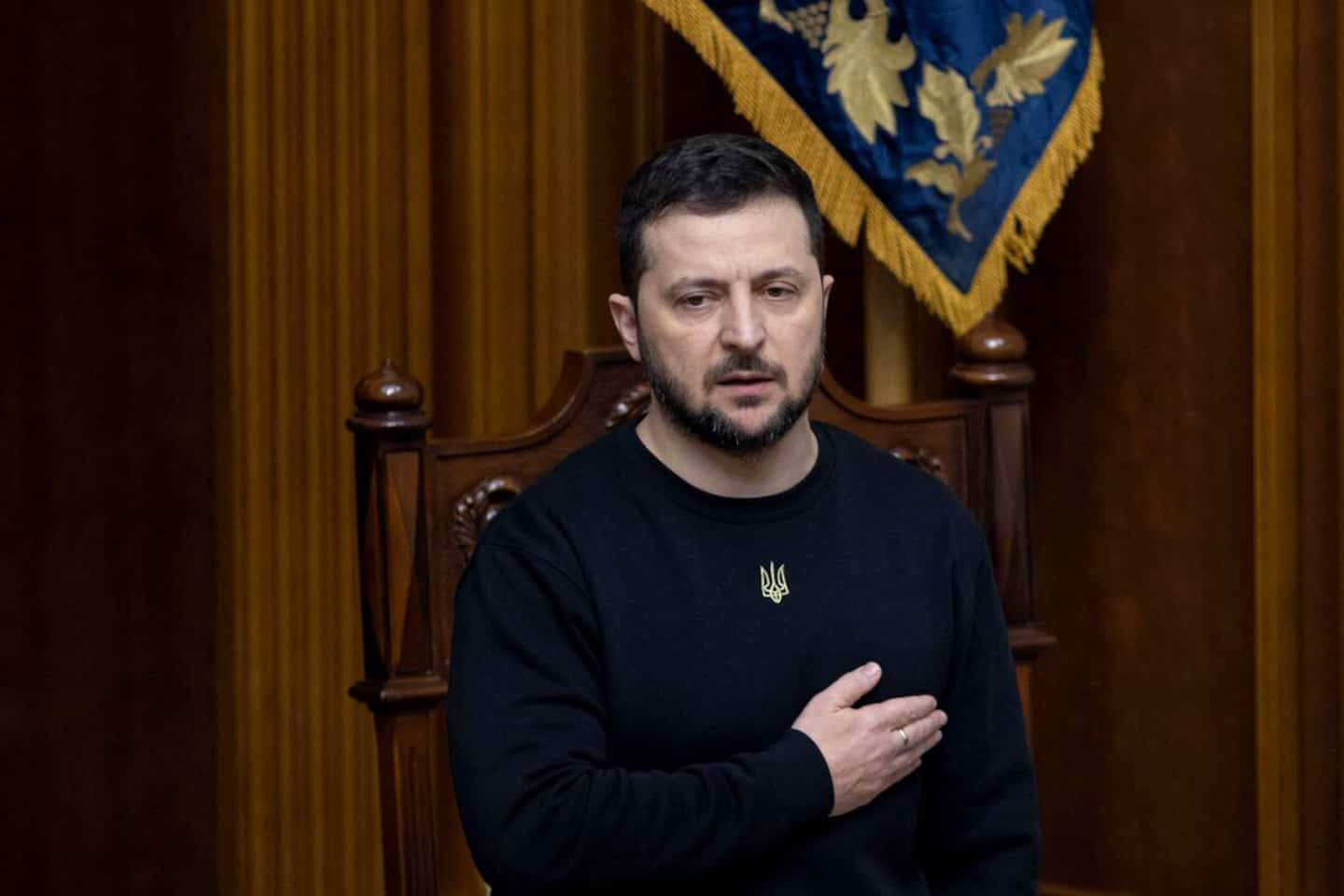 “Most regions” of Ukraine are affected Thursday evening by power cuts after the new salvo of Russian fire which targeted the country’s electrical infrastructure in the morning, deplored its president Volodymyr Zelensky.

“Tonight there are power cuts in most parts of Ukraine. It is especially difficult in the Kyiv region and in the capital itself, in the Lviv region, in Odessa, Kherson and around, in Vinnytsia and Transcarpathia,” he said in his daily address on social networks. .

According to him, “with each of these missile attacks, Russia is only sinking deeper into a stalemate.”

“They have fewer and fewer missiles,” he argued, without giving precise figures.

On the eastern front, where the fighting is very violent, the “most critical” situation is observed around “Bakhmout and Soledar”, in the Donetsk region, Mr. Zelensky also specified.

Since the summer, the Russian army has been trying in vain to conquer the city of Bakhmout, which had more than 70,000 inhabitants before the war.

The Ukrainians are currently leading an offensive 70 km northeast of Bakhmout, towards Kreminna, hoping to retake this city that has fallen into Russian hands.

“The enemy did not give up the crazy idea of ​​capturing the Donetsk region. Now they are setting themselves a goal: the New Year”, lamented Volodymyr Zelensky Thursday evening, two days before the transition to 2023.

1 Death of Pelé: a burning chapel will take place next... 2 Stylist Vivienne Westwood dies aged 81 3 Marriage of skiing and snowshoeing 4 Pelé: “He was very approachable, very human” 5 The victims of the hair seller invited to file a complaint 6 At the gates of the hospital where Pelé died, his... 7 Influencer Andrew Tate arrested over sex trafficking... 8 The detainee who died in Bordeaux should have been... 9 There is a bit of Quebec in our neighbors to the south... 10 [PHOTOS] 50 Great Artists Who Passed Away in 2022 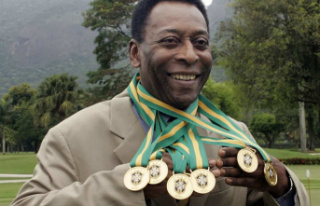 Death of Pelé: a burning chapel will take place next...