Infiltration of Russian spies and losses of a strategic region in the south: Ukrainian President Volodymyr Zelensky has fired his chief of the security services and the general prosecutor, the first major reshuffle since the beginning of the Russian invasion of his country. 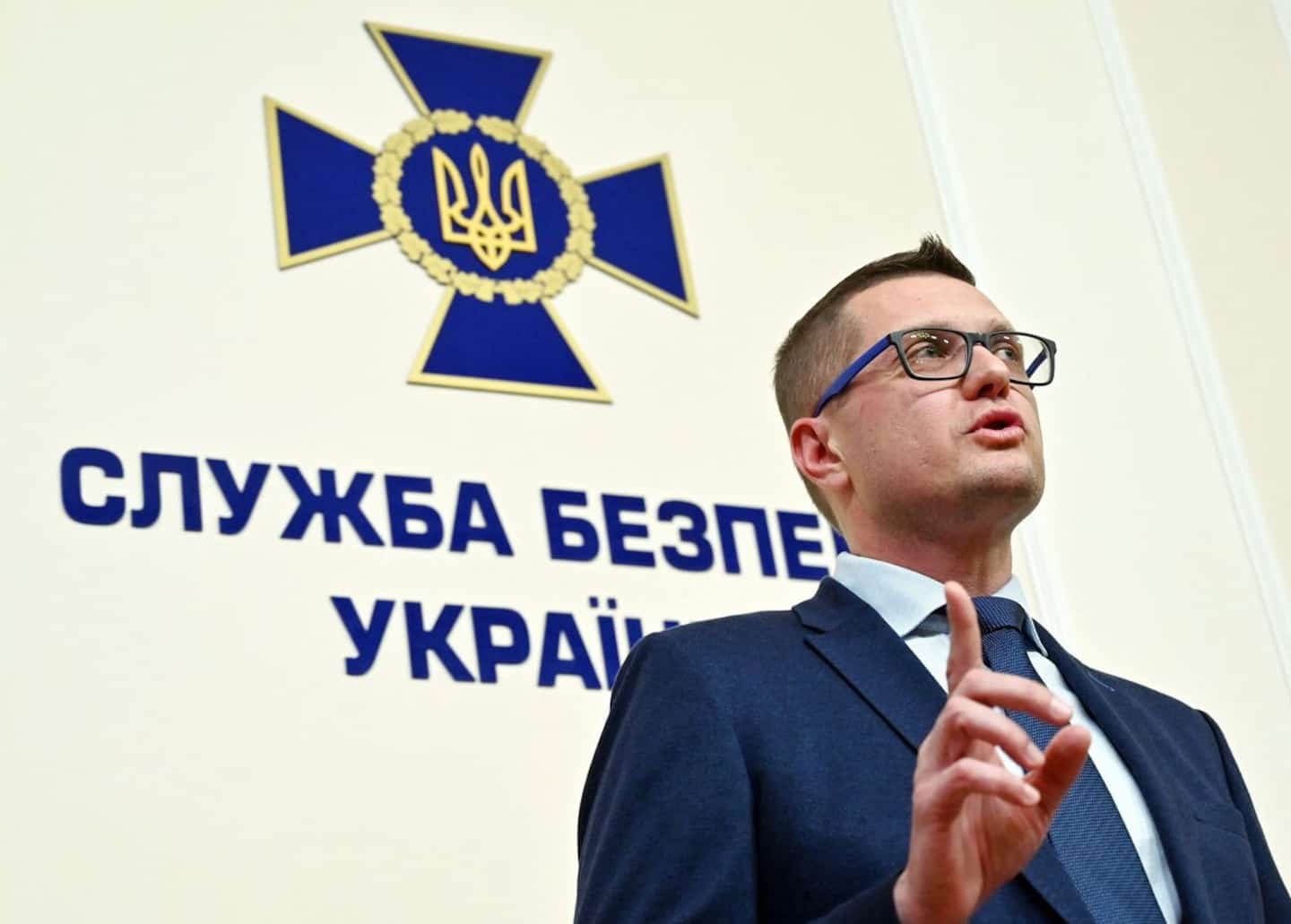 Infiltration of Russian spies and losses of a strategic region in the south: Ukrainian President Volodymyr Zelensky has fired his chief of the security services and the general prosecutor, the first major reshuffle since the beginning of the Russian invasion of his country.

• Read also: Vladimir Putin in Tehran for an Iran-Turkey-Russia summit on Syria

The announcement came on Sunday evening, first in the form of presidential decrees suspending the head of the security services (SBU) Ivan Bakanov, a childhood friend of the head of state, and prosecutor Iryna Venediktova.

In his daily video address, Mr. Zelensky then criticized them for insufficient efforts in the fight against spies and collaborators in Moscow.

More than 650 investigations for "high treason" and "collaboration" with Moscow target collaborators of the Ukrainian prosecutor's office and law enforcement, which raises "very serious questions" about the two leaders, underlined the president.

At his request, Parliament voted on Tuesday to dismiss Mr. Bakanov and Mrs. Venediktova.

"Everyone expected" from them "more tangible results" in the "cleansing of collaborators and traitors" infiltrated, detailed Monday a deputy head of the presidential administration, Andriï Smyrnov.

"The president and his cabinet were not happy with the work of Bakanov and Venediktova" for a long time and the Russian invasion has further exacerbated the tension, Ukrainian political scientist Volodymyr Fessenko told AFP.

At least three senior SBU officials have been charged with high treason for Moscow in recent months. One of them, Oleg Koulinitch, sacked in March and arrested on Sunday, had been based in Kherson.

Located at the gates of the Ukrainian peninsula of Crimea annexed by Moscow in 2014, this strategic region was very quickly occupied by Russian troops after the start of the invasion, which earned the government to be accused of having poorly prepared his defence.

“Supposed to help Bakanov, this man collaborated with the Russian special services. It was a very serious failure, in my opinion it was the straw that broke the camel's back for Zelensky, ”analyzes Mr. Fessenko.

Zelensky had also sacked the head of the SBU in this region, Serguiï Kryvoroutchko, at the end of March. Another regional SBU official is suspected of having delivered to the Russians secret maps of minefields supposed to prevent their progress, according to the head of the regional council.

Mr. Zelensky announced Monday evening a “review of the executives” within the SBU, specifying that 28 of his agents should be dismissed soon for “unsatisfactory results” and dismissing in the process one of Bakanov’s assistants.

Ms. Venediktova notably led the investigation into the atrocities committed by Russian forces since the start of the invasion, in particular in the town of Boutcha, near Kyiv, which has become a symbol of Moscow's "war crimes" in Ukraine.

According to the influential news site Ukraïnska Pravda, she has drawn the wrath of the presidency by the media coverage deemed excessive of her activities but above all by the launch of rapid trials of Russian soldiers.

These trials undermined the very difficult negotiations on the exchange of prisoners of war with Russia, a priority of President Zelensky, underlines the site.

For many in Ukraine, this reshuffle looks like a maneuver to strengthen the control of the head of state over the police, the successors of Mr. Bakanov and Mrs. Venediktova being considered more docile.

Mr. Zelensky replaced the sacked officials with their respective deputies - Vassyl Maliouk and Oleksiï Symonenko - by appointing them on an interim basis.

“It is clear” that these men “will carry out all the political orders” of the presidency, believes Tetiana Shevtchouk, an expert from the Ukrainian NGO Center for Action against Corruption, quoted by the Forbes Ukraine site.

While Ukraine, under pressure from the West, is on the verge of having an independent anti-corruption prosecutor, the new prosecutor general will have the means to "block or cancel" the latter's decisions according to the wishes of the presidency, warns the director of this NGO, Vitaly Chabounine.

1 Agreement in principle between Quebec and state engineers 2 COVID-19: the number of deaths is as high as in February 3 "MVP" of the American: a very long reign... 4 Heat in Europe generates ozone pollution, Copernicus... 5 Ukraine: 100 dollar bonus to denounce the collaborators... 6 Papal visit: the "popemobile" has arrived... 7 Former Project Montreal candidate claims to be victim... 8 Pedestrians surprised by aggressive birds in Old Montreal 9 Will the Lakers trio remain intact? 10 Unity Electro Fest: Félix Cartal already back in... 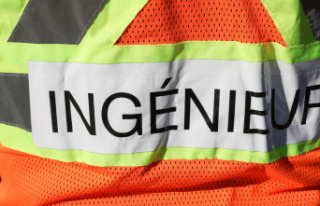 Agreement in principle between Quebec and state engineers