A Russian strike on the town of Chortkiv, in western Ukraine largely spared from the violence, left at least 22 injured on Saturday evening, including civilians, and partially destroyed a military site, a local official said on Sunday. 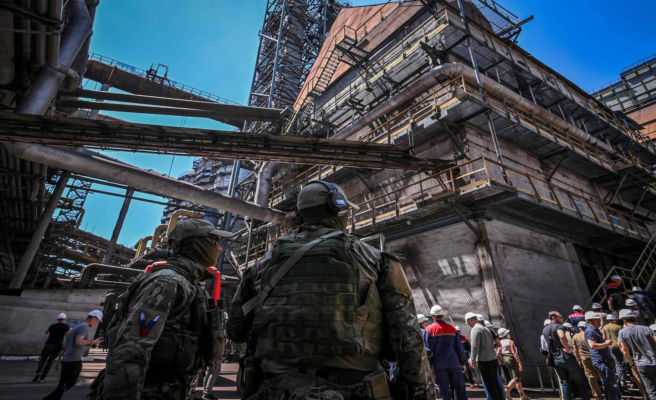 A Russian strike on the town of Chortkiv, in western Ukraine largely spared from the violence, left at least 22 injured on Saturday evening, including civilians, and partially destroyed a military site, a local official said on Sunday.

"Yesterday at 9:46 p.m. local time (6:46 p.m. GMT), Chortkiv was hit by four missiles, all fired from the Black Sea," regional governor Volodymyr Trouch told a press conference broadcast on Facebook. , specifying that “there were 22 wounded, all hospitalized”.

Among the victims, “there are seven women and a 12-year-old child,” continued the governor.

According to Mr. Trouch, also head of the administration of the Ternopil region, on which Chortkiv depends, “a military installation was partially destroyed” in the strike, “and residential dwellings were damaged”.

Chortkiv, which had just under 30,000 inhabitants before the Russian invasion, is 140 km north of the border with Romania and 200 km south-east of Lviv, a large city in western Ukraine.

Unlike the east and south of the country, heavily affected by the fighting between Ukrainian and Russian armies for three and a half months, the west has only very sporadically been the target of strikes by Moscow troops, which are aimed in particular military installations receiving Western weapons.

1 Ukraine: connection restored between the Zaporizhia... 2 Erosion: the Magdalen Islands have lost more than... 3 Nostalgic Russia opens its “Russian McDonalds” 4 [LIVE] 109th day of war in Ukraine: here are all the... 5 Over 15,000 sheep drown after ship sinks 6 Actor Pierre-Luc Brillant will be the Parti Québécois... 7 Azerbaijan Grand Prix: a Red Bull double in Baku 8 [IN PICTURES] A city in the Philippines covered in... 9 Great Pierre Lavoie challenge: temporary closure of... 10 United States: major preparations before the probable... 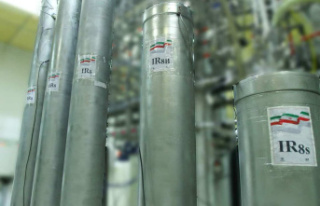 Ukraine: connection restored between the Zaporizhia...