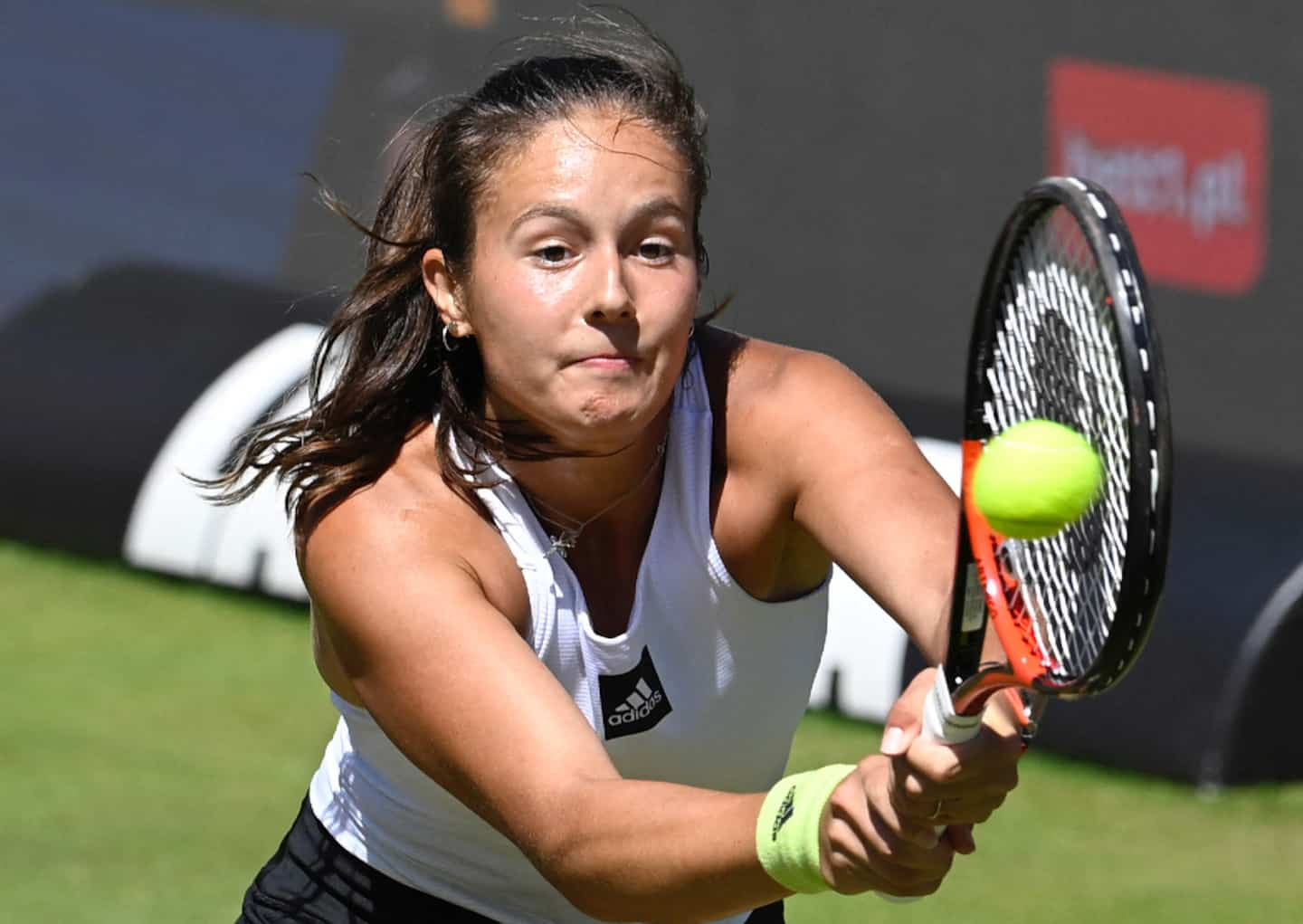 The No. 1 in Russian women's tennis, Daria Kasatkina, currently 12th in the world, announced that she was in a relationship with a person of the same sex in an interview published on Monday where she denounced the prevalent homophobia in Russia.

"It's difficult and there's no point in staying in the closet for a long time," she says in this interview published on the channel of a Youtubeur, Vitia Kravchenko, and in which she says she currently has a girlfriend.

1 Star game: a place of choice for Vladimir Guerrero 2 A Quebec gin shines internationally 3 Stabbed multiple times, he survives long enough to... 4 Agreement between Uber and American justice to adapt... 5 Blocked in Russia, the opposition channel Dojd restarts... 6 GHG emissions: Ottawa offers industry-specific system 7 The religious practice of Canadians has been impacted... 8 Montembeault signs a two-year contract extension with... 9 Golf: Trump invites players to "take the money"... 10 A little of the culture of the Penguins at the Canadian 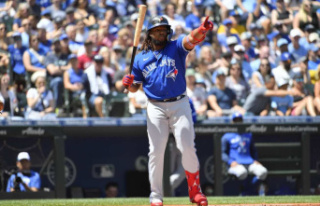 Star game: a place of choice for Vladimir Guerrero