Both Ukrainians and Russians celebrated the Orthodox Christmas holiday in the middle of the war on Saturday, as hostilities continued at several points on the front despite a unilateral ceasefire decreed by President Vladimir Putin. 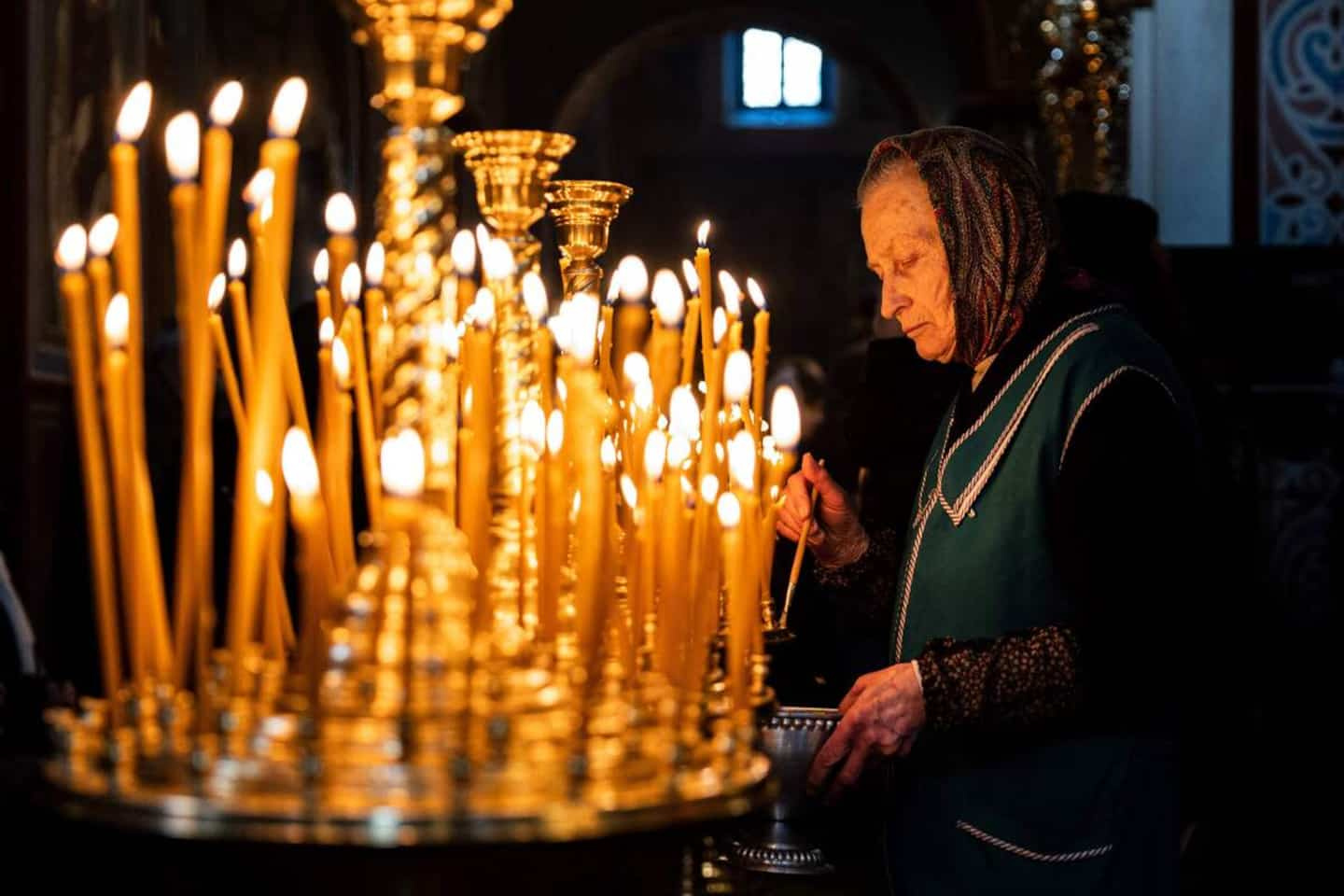 Both Ukrainians and Russians celebrated the Orthodox Christmas holiday in the middle of the war on Saturday, as hostilities continued at several points on the front despite a unilateral ceasefire decreed by President Vladimir Putin.

As the day before, the Russian army assured its intention to continue the truce until midnight Saturday (21:00 GMT), while denouncing Ukrainian artillery fire on its positions which continues.

She claimed to have repelled attacks or responded to Ukrainian fire in several places along the front, inflicting casualties on her opponent.

Ukraine questions the sincerity of the Russian truce, saying it is a ruse to buy time. Washington, Paris, London, Berlin and the EU lambasted the initiative.

In Bakhmout, the epicenter of the fighting further north, AFP had already heard artillery duels on both sides of the front on Friday, in the hours following the establishment of the unilateral ceasefire by Russia .

However, these shots were of less intensity compared to the previous days.

According to the Ukrainian Prosecutor's Office, two people were killed and 13 injured in Bakhmut on Friday, in a city largely destroyed by fighting and where both sides face heavy losses.

According to Ukrainian authorities, Russian troops also shelled the Kherson region (south) on Friday, killing a rescue worker and injuring seven other people.

The two countries, at war since February 2022, celebrated the Orthodox Christmas holiday on Saturday, the majority faith in Russia and Ukraine.

On the Russian side, Vladimir Putin attended a religious service alone in a Kremlin church at midnight on Friday, departing from his habit of attending the liturgy in the provinces or on the outskirts of Moscow.

In a message released Saturday by the Kremlin, the Russian president sent his congratulations to Orthodox Christians, indicating that this day inspires "good deeds and aspirations".

Church organizations “support our soldiers who are taking part in a special military operation,” the Russian president said, using the official Kremlin term for the offensive in Ukraine.

On the Ukrainian side, hundreds of faithful attended a historic liturgy on Saturday in the famous monastery of the Kyiv Caves Lavra, formerly under the jurisdiction of the Moscow Patriarchate, but passed in December into the bosom of the independent Ukrainian Church.

The office was led for the first time by Metropolitan Epiphany, the head of this Church formed in 2018-2019 after a schism with the Moscow Patriarchate.

“We have waited a long time for this sanctuary to be handed over to us. It is a truly historic event, which all Ukrainians have been waiting for,” 19-year-old Veronika Martyniouk, who leads the choir, told AFP.

“Each country has its Church. And we have our own Church - that's very good, a Ukrainian Church, that's how it should be,” said Oksana Sobko, 47, a faithful.

Even if it had been respected, the ceasefire decreed by Vladimir Putin would have offered only 36 hours of respite in a conflict of great intensity, which has lasted for almost 11 months and whose settlement does not seem to have made progress. .

The United States, Kyiv's main backer, on Friday pledged massive $3 billion in new military aid to Ukraine, which will include the supply of Bradley armored infantry vehicles, personnel carriers and howitzers.

This announcement followed that of Germany, which indicated that it would send 40 “Marder” armored vehicles in the first quarter, following in the footsteps of France, which announced on Wednesday an upcoming delivery of AMX-10 RC light combat tanks.

Western arms supplies are crucial for Kyiv and have notably enabled it to carry out an effective counter-offensive which has driven Russian forces from the Kharkiv region in the northeast and from the city of Kherson in the south.

With winter, the front is largely frozen. Ukraine, however, said it feared a new Russian offensive.

1 Closure of a lane on the A-30 following an accident 2 Aircraft crash in Lac-Saint-Jean: its octogenarian... 3 Mont-Sainte-Anne: the ski lifts will be back in service 4 Raccoon plunges much of Toronto into darkness 5 Alpine skiing: Valérie Grenier wins the gold medal... 6 Montreal Canadiens: avoid an eighth straight loss 7 Recall of Tohato brand potato rings 8 The price of electricity falls 62% this Sunday, to... 9 Lions: Aaron Rodgers 'doesn't respect us' 10 "People hate us": in tears, this Russian... 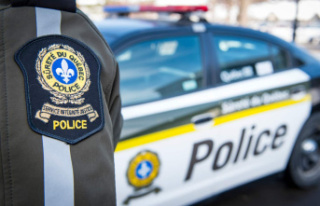 Closure of a lane on the A-30 following an accident