The impact on capital at the group level is estimated at six basis points, which will be neutralized by the insurance policies taken out. 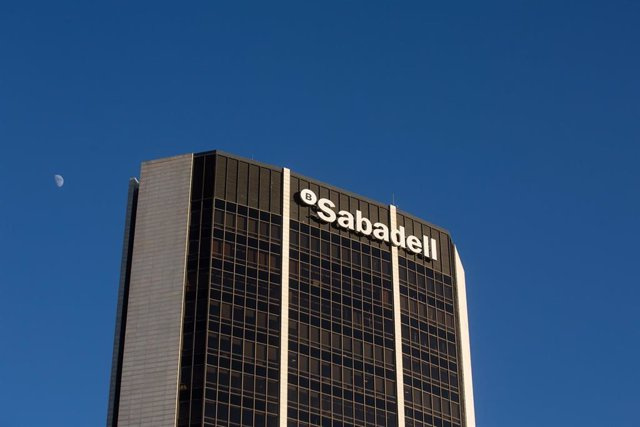 The impact on capital at the group level is estimated at six basis points, which will be neutralized by the insurance policies taken out

TSB, the British subsidiary of Banco Sabadell, has reached an agreement with the FCA on the conclusions of the investigation into the causes and circumstances of the incidents that occurred after the migration of its technological platform.

Said agreement implies a payment of 48.65 million pounds (55.75 million euros) to the British regulators, which will be accounted for by TSB in the fourth quarter, as reported by the entity to the National Securities Market Commission on Tuesday. (CNMV).

Before any additional compensation for the insurance policies taken out, the impact on capital at the Banco Sabadell Group level is estimated at six basis points.

Banco Sabadell has estimated that the insurance policies taken out by TSB and Banco Sabadell will make it possible to offset said amount and impact on capital in the following quarters.

In this way, the bank puts an end to the migration of TSB and resolves the uncertainty of a process that ended more than four years ago, sources from the entity have pointed out to Europa Press, who have specified that TSB is a bank different, with a different management team and strategy that adds up to seven consecutive quarters of positive contribution to the Banco Sabadell Group.

The same sources have highlighted that TSB's technology is today more stable than that of most other banks in the United Kingdom, with levels of incidents in technology below the industry average, according to data from the FCA itself.

The British subsidiary of Sabadell ended the month of September 2022 with a positive contribution to the accounts of the Banco Sabadell Group of 93 million euros, compared to 82 million euros in the same period of 2021.

Likewise, the British subsidiary of Sabadell has increased its recurring margin by 81% in the year-on-year comparison, a percentage that stands at 27% quarter-on-quarter.

The interest margin totaled 718 million pounds (822.25 million euros) at the end of September and increased by 11.7% year-on-year due to the strong growth in mortgage volumes in the year.

1 The Bank of Japan surprises by expanding the fluctuation... 2 Ford is meeting today with the unions to address the... 3 Industrial prices in Germany stopped their rise in... 4 The first AVE leaves Murcia four minutes late due... 5 STATEMENT: The post-World Cup, a great challenge for... 6 RELEASE: Golden Trail World Series: Discover the 2023... 7 Public debt falls slightly in October to 1,497 trillion,... 8 The average mortgage rate climbed in November to 2.87%,... 9 Lantania is awarded the construction of a 43 MW solar... 10 STATEMENT: The Spanish menswear firm Boston adds a... 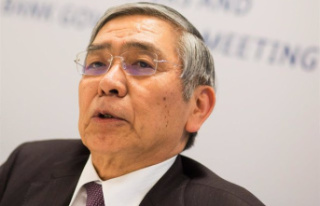 The Bank of Japan surprises by expanding the fluctuation...