Sacyr earns 68 million euros until September, 13% more, and raises its Ebitda by 47% 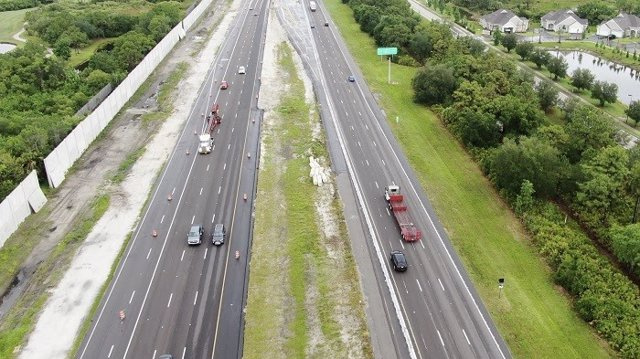 Sacyr recorded a net attributable profit of 68 million euros during the first nine months of this year, which is 13% more than in the same period of 2021, while obtaining a gross operating profit (Ebitda) of 924 million euros, with an increase of 47% compared to a year earlier.

The Ebitda achieved until September already exceeds all that registered last year, as reported by the company to the National Securities Market Commission (CNMV) on Monday.

Sacyr has highlighted that this "important" growth was accompanied by an improvement in profitability (Ebitda margin), which stood at a record figure of 22.6%, 360 basis points more than in September 2021.

Turnover grew by 24%, to 4,092 million euros, since concession revenues are directly linked to inflation. In addition, these last assets contributed to 85% of Ebitda, 300 basis points more than a year ago.

The project portfolio amounted to 53,122 million euros, 16% more than at the end of last year. 81% corresponds to the Concessions division, 13% to Engineering and Infrastructures, and the remaining 6% to Services.

Net debt with recourse went from 767 million euros in June to 689 million euros at the end of September, in line with the company's commitment to advance the objective of reducing this level of debt to 2023. Likewise, between January and September, operating cash flow amounted to 427 million euros, 6% more than in 2021.

To reduce its debt, the company has given a boost to its 2021-2025 Strategic Plan to actively explore various corporate processes that will allow it to advance this compliance by two years.

These processes include the search for an investment partner for 49% of Sacyr Agua, the divestment of 49% of its Services division and the continuation of the rotation of non-strategic concession assets.

In this way, during the first half of the year, it sold its stake in Repsol, which entailed a positive cash result of 58 million euros and a reduction in its associated debt of 563 million euros. 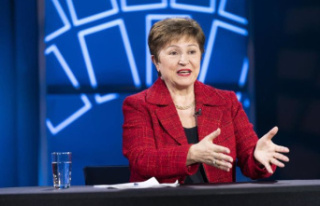 Georgieva (IMF) is confident that inflation is about...