Sad decline in science on Alzheimer's

Much of 15 years of research on Alzheimer's disease is good for the trash since it was based on an American study containing falsified data. 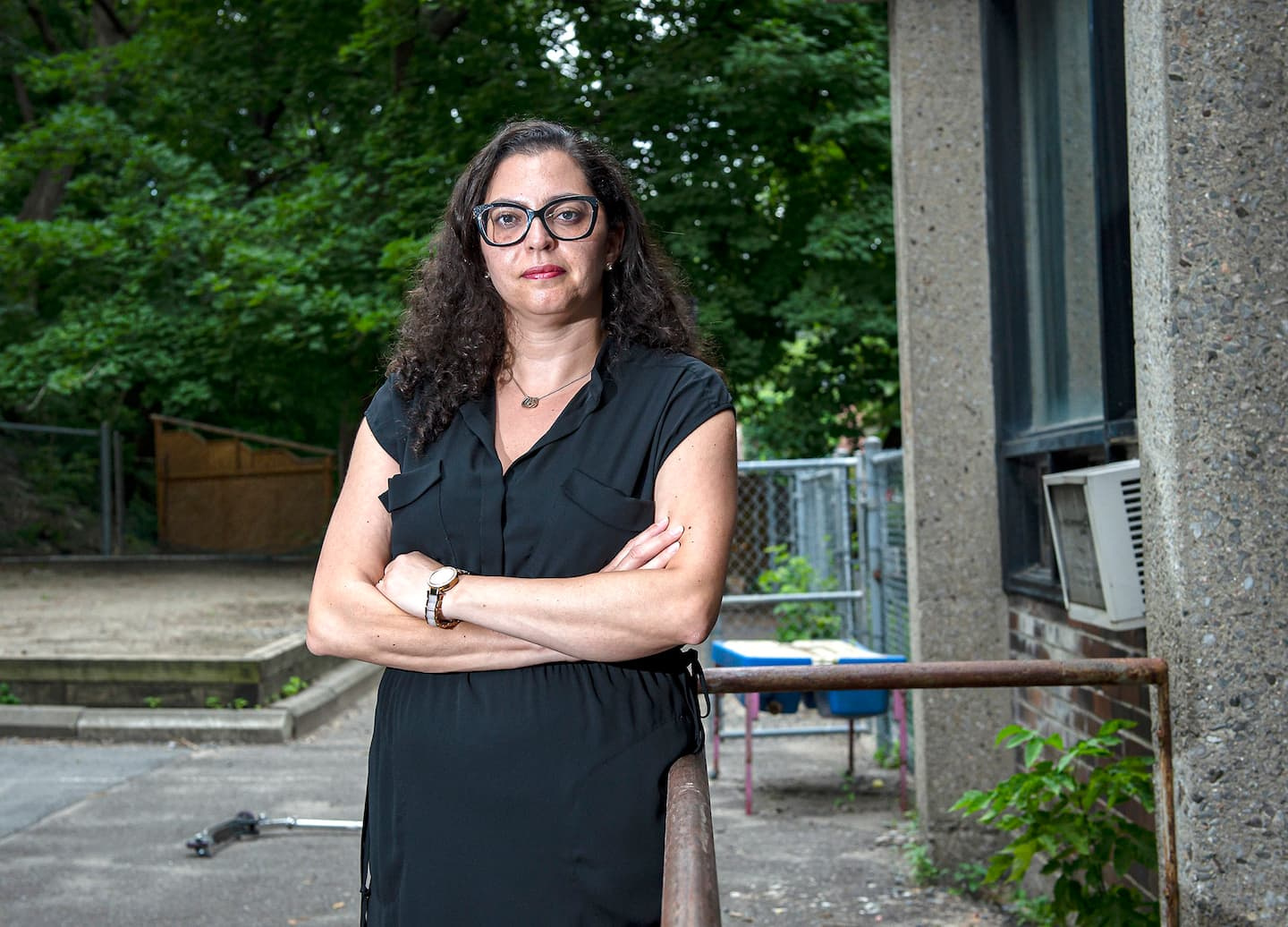 Much of 15 years of research on Alzheimer's disease is good for the trash since it was based on an American study containing falsified data.

"It shocks me that so much public money has been spent to pursue a path that was based on a flawed study without scientific rigor," says Nouha Ben Gaied, research and development director of the Quebec Federation of Alzheimer Societies. Unfortunately, it is the families who suffer. »

Last Thursday, the prestigious journal Science published an investigation revealing that data from one of the most cited Alzheimer's studies, produced by researchers at the University of Minnesota in 2006, showed signs of falsification.

In the fifteen years that followed, scientists sought to advance the theory put forward by this fraudulent study, that the accumulation of amyloid plaques on neurons causes Alzheimer's.

In the United States alone, billions of dollars have been invested to explore this theory, according to Science.

“That was the major route,” summarizes Ms. Ben Gaied.

During the same period, the search for treatments for Alzheimer's has been a series of failures, notes Ms. Ben Gaied, who does not expect to see a drug available in the next few years.

"We have the impression that we have wasted resources," comments Charles Dupras, assistant professor of bioethics at the University of Montreal. If it had been allocated to other types of research, perhaps we would have made progress in the right direction. »

Mr. Dupras expressed surprise that red flags had not been raised earlier regarding this study.

“We would have expected that this kind of error would be detected more quickly, that it would not take 15 years. Science should check itself,” he explains.

Why would a researcher deliberately manipulate results?

“There is notoriety, prestige, it can be financial benefits, career advancement,” he lists.

The main suspect is currently being investigated by the University of Minnesota.

“There are investments that seem lost. Are companies likely to sue this researcher? M. Dupras asks himself.

Charles Ramassamy, holder of the Louise and André Charron Research Chair in Alzheimer's disease, believes that the scientific community must learn from this news.

“It highlights the need to look elsewhere in other directions. It is not one pathway that is responsible for the disease, it is several pathways. »

"Over the past five years, there have been many voices from researchers saying that this is not the cause of the disease," said Ben Gaied.

Especially since in Quebec, time is running out to find solutions to this disease with the aging of the population looming on the horizon.

“It is estimated that more than 163,000 Quebecers have the disease or other neurocognitive disorders. These figures are considered to have more than doubled by 2030,” said Ben Gaied, who insisted on the “major impact” expected on our health system.

1 A disastrous start to a vacation in Quebec 2 The Tour de France: Boivin still does not have his... 3 Pope Francis insists on the penitential aspect of... 4 Montreal: a vacant building targeted by an arson attack... 5 A snatch victory for Camirand in Edmonton 6 NHL: Quinton Byfield ready for the future 7 Storms have come to the Festif! 8 A shooting breaks out in a Los Angeles park 9 Incredible but true, no one is hurt 10 Houle will be in Quebec in September 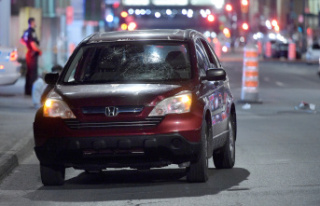 A disastrous start to a vacation in Quebec