Sad to see the anchor of the Canadian leave

If Alex Burrows is sad to see Luke Richardson, a colleague with whom he had been building chemistry for a year and a half, leave, the Canadiens' assistant coach is also happy to see him continue his "incredible career" with the Chicago Blackhawks. 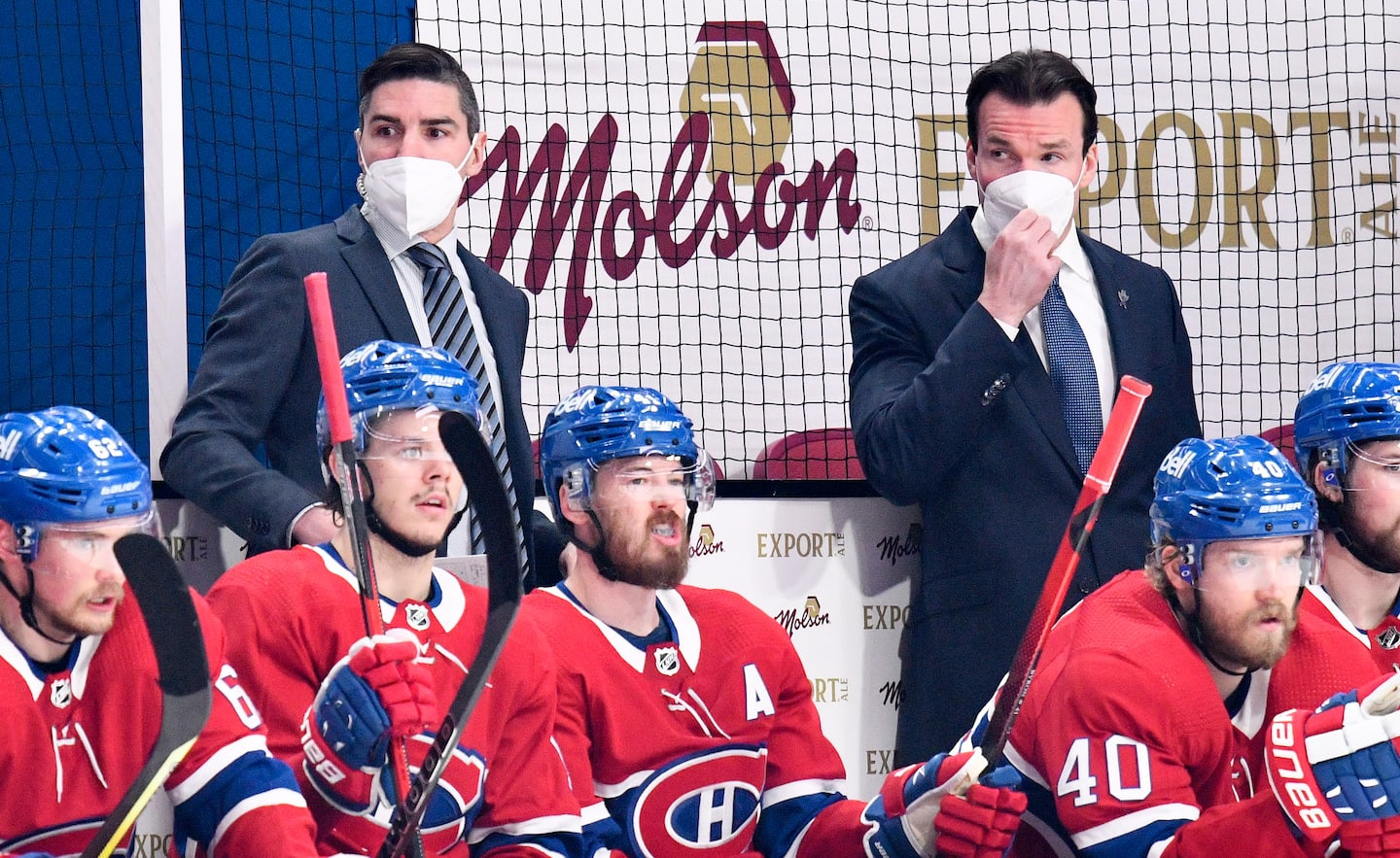 If Alex Burrows is sad to see Luke Richardson, a colleague with whom he had been building chemistry for a year and a half, leave, the Canadiens' assistant coach is also happy to see him continue his "incredible career" with the Chicago Blackhawks.

• To read also: The “third Sedin” is very proud of their enthronement

The latter confirmed the hiring of Richardson as head coach on Monday, after several weeks of rumors.

"Luke has been rolling for so many years, whether it's with us or the New York Islanders. He even made it to the American League, where he coached the Binghamton Senators. He's someone who has a very good reputation and is respected everywhere," Burrows recalled on Tuesday.

Richardson had been looking after the Habs defensemen for more than two seasons when Burrows came to join him behind the bench, following the dismissal of Claude Julien.

And the year and a half they spent together was not very restful.

There was the pandemic, the Stanley Cup final, the dismissals of Dominique Ducharme and Marc Bergevin, the arrival of Martin St-Louis and Kent Hughes, but above all this campaign of misery during which the CH sank until 32nd in the standings.

"It's been a rollercoaster of emotions," Burrows said. And when I arrived with the Canadian, it was a surprise for me. But Luke was a proud soldier I could always count on. We reviewed certain game situations together. I could ask him several questions. »

The calm in the storm

Richardson also had the ability to help the team stay calm, no matter the situation, notes the 41-year-old Quebecer. Like an anchor in the storm.

This has helped Burrows on several occasions, he who, in his own opinion, tends to "be rather emotional".

"It's a bit sad to see him go, because after a year and a half I was building a chemistry and a friendship with him," he adds. But to see him become head coach with the Blackhawks, it makes me so happy for him. He had been waiting for this chance for so many years. »

Now that Richardson is officially gone, would the Canadian benefit from hiring an experienced assistant to support St-Louis, Trevor Letowski, Éric Raymond and him?

"It's definitely not going to be my decision and there's sure to be a lot of great candidates, but I think experience and background come into play," Burrows believes.

“It will take someone who has the same philosophy as Martin, the same vision for our group of defenders, he adds. We have several young people knocking on the door. He will have a lot on his plate, but I can't wait to find out who it is, and to start working with him or with her. »

And does Burrows see himself one day following in Richardson's footsteps by becoming an NHL head coach?

"Maybe one day, but right now I'm really enjoying my role with the Canadiens," he said. I have developed a lot of affinity with the players, I really like the team's philosophy, what we are trying to build. »

The Vegas Golden Knights confirmed the hiring of Sean Burke as director of goaltending on Tuesday night. The 52-year-old had held the same position with the Canadiens since March 2021. The former NHL goalkeeper had worked for the Habs organization since the 2016-2017 season, having served as a recruiter and consultant.

1 The Capitals lose at the end of the match 2 The “third Sedin” is very proud of their enthronement 3 Blink-182 drummer rushed to hospital 4 Abortion rights in the United States: from anger to... 5 A family decimated in a collision in Ontario 6 Here is the citizenship course that will replace the... 7 The relocation is complete in La Baie 8 The State plans to spend $325 million for the “Quebec... 9 After the REM, the Caisse embarks on a train project... 10 It closes its doors for lack of employees and electronic... 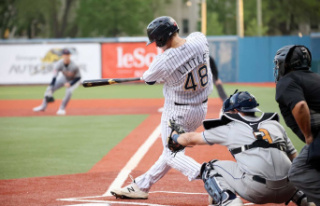 The Capitals lose at the end of the match