The outfitters of the ice fishing villages in the borough of La Baie, in Saguenay, were already expecting to receive a price increase, but the City surprised them by also inflicting another big increase for their license. 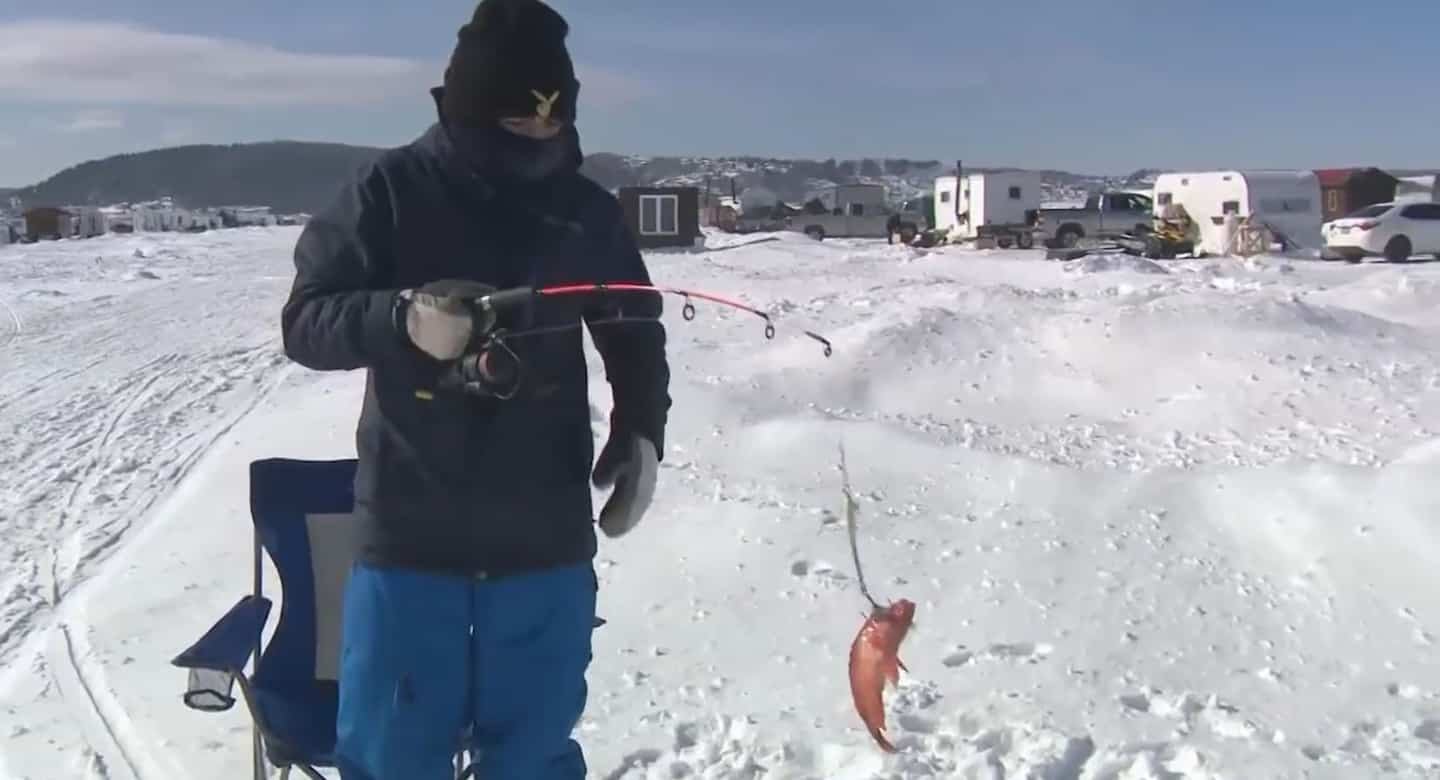 The outfitters of the ice fishing villages in the borough of La Baie, in Saguenay, were already expecting to receive a price increase, but the City surprised them by also inflicting another big increase for their license.

• Read also: Moose hunting is a victim of its own success

Companies that offer fishing cabin rentals are angry. This winter, they will have to face two increases. The first increase, of $65, is to pay for the location of the fishing cabin. The second increase, of $200, concerns the rental permit for each cabin.

“The surprise is the second increase, it is the City of Saguenay which taxes cabin lessors. That's a 147% increase this year. It's an additional $13,000 for us,” confirmed the owner of Pêche Avetures Saguenay, Mélanie Davis-Lavoie.

“It's a big activity for families during the winter. We are going to lose these little families. If the cabins cost twice as much, they will change activity,” fears Marc-Olivier Noël, owner of L’aventure de l’ours noir.

Companies would like the City to rectify the situation. “We often respond user-pays, but we don't have more services. We are plowed like everyone else, we would like to sit down and talk about it. We wonder if it's worth it. The season is short, that's where we have to find common ground,” explained Ms. Davis-Lavoie.

The City justified its decision by invoking the increasing costs of snow removal.

“We had increases for snow removal and ice. We have a raise of $100,000. So unfortunately, it's the user-pays,” said City Councilor Martin Harvey.

1 A magical moment in Montreal 2 Finally a Halloween celebrated normally! 3 Côte-Saint-Luc: two suspects apprehended after the... 4 Tunnel traffic: "To date, it's not so bad",... 5 “Freedom convoy”: nearly $200,000 paid to a communication... 6 Lac-Mégantic: $950 million for the bypass? 7 The Sûreté du Québec replies to Jonathan Bettez 8 Acquittal of Ali Nestor: The complainant claims to... 9 Trois-Rivières: the STTR offers to improve the wages... 10 Quebec roads: obsolete infrastructure for decades 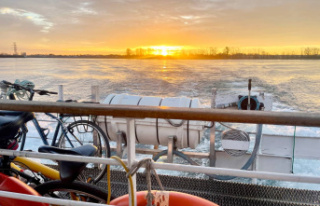 A magical moment in Montreal