A wave of intimidation is sweeping through social networks, especially in Saguenay, where young people are targeted with insults. 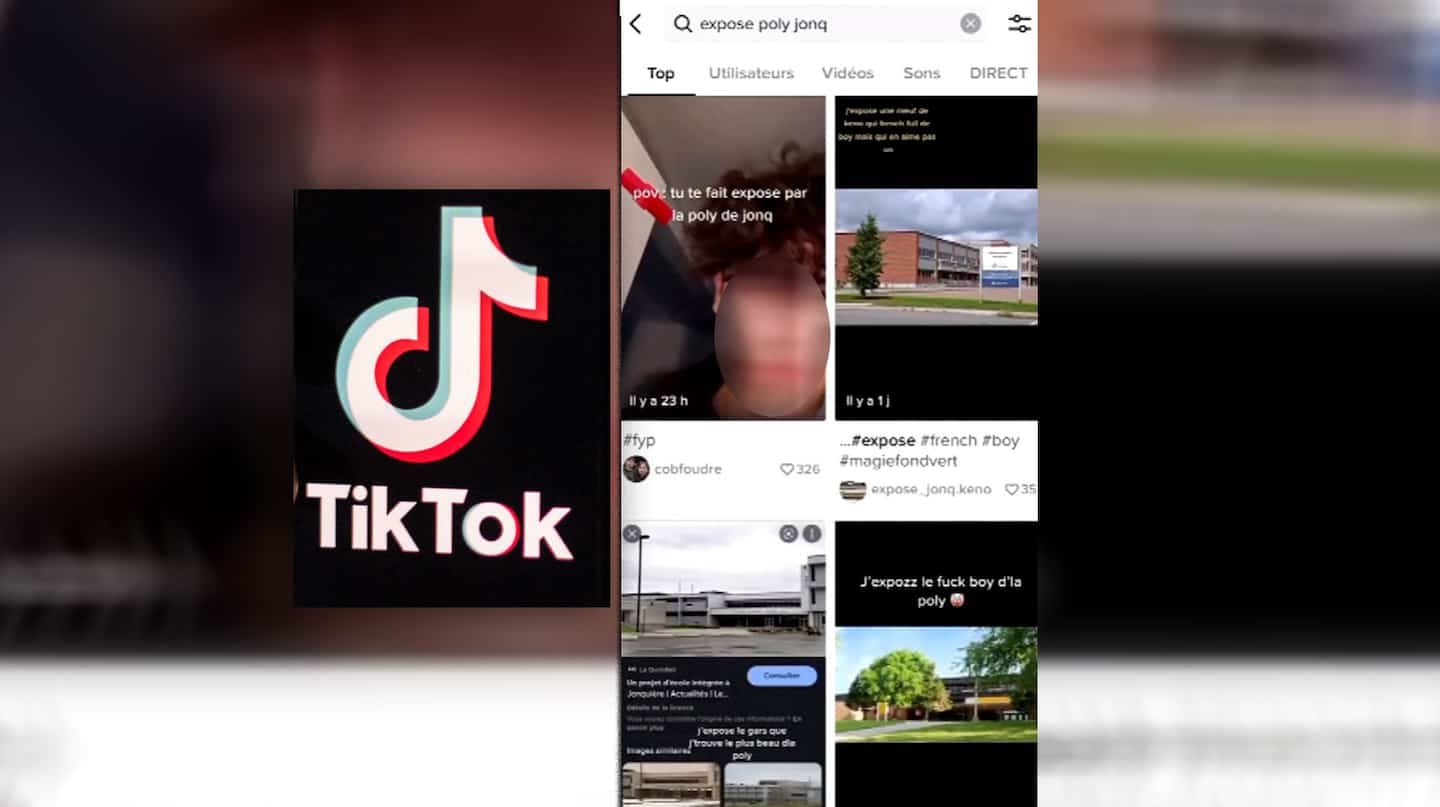 A wave of intimidation is sweeping through social networks, especially in Saguenay, where young people are targeted with insults.

• Read also: A TikTok challenge leads to the death of a young man

The phenomenon that has taken off on the TikTok network is causing a lot of talk in the community.

The insults are spread by other young people through anonymous accounts. Rumors and hateful remarks are conveyed about certain teenagers, often young women, to whom their photo is juxtaposed.

For example, young people are invited to “expose” the ugliest girl in their school.

However, the situation was denounced by many, including Mélanie Bouliane, who wrote a long post on Facebook.

“Today I experienced something not fun.

A teenager created a fake TikTok account to bully another teenager:

With a beautiful 'little music and the photo of a teenager from Poly de Jonq.

It stabbed my heart.

This teenager is in my family.

This teen is a beautiful teen es**.

This TikTok has been seen by hundreds of teenagers from Saguenay-Lac-St-Jean.

No need to tell you that a TikTok like that can destroy a person, especially a 14-year-old, huh?

TALK TO YOUR CHILDREN.

There were about fifty likes.

I took a screenshot of everyone who commented.

I have their name.

The police have been notified.

An investigation is underway to find the culprit.

While doing my little investigation, I discovered other tiktok accounts:

All this with a CLOSE-UP photo of YOUR DAUGHTER.

These "exhibitions" are liked and commented on by other young people from the same school.

TALK TO YOUR CHILDREN.

It's going way too far.

Several accounts that were reported have been suspended, but videos continue to circulate.

In addition to Mélanie Bouliane, several parents in the region have also reportedly filed a complaint with the police.

1 PHF in Montreal: seven players under contract 2 First case of monkeypox detected in Japan 3 The majority of Quebecers with diabetes feel isolated 4 William Lagesson finds a new team 5 The Celtics in the Kevin Durant derby? 6 Angry Taco Bell worker throws boiling water at female... 7 Arrested trying to sell his albino children 8 Social networks: another conservative candidate in... 9 Boxing gala postponed because of the marriage of J-Lo... 10 A “big shock” for Jonathan Huberdeau 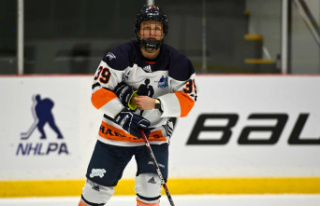