Saguenay police had little to do on Sunday evening to arrest two suspects, an impaired driver and an alleged burglar, who both acted against the law in front of peace officers on Sunday evening. 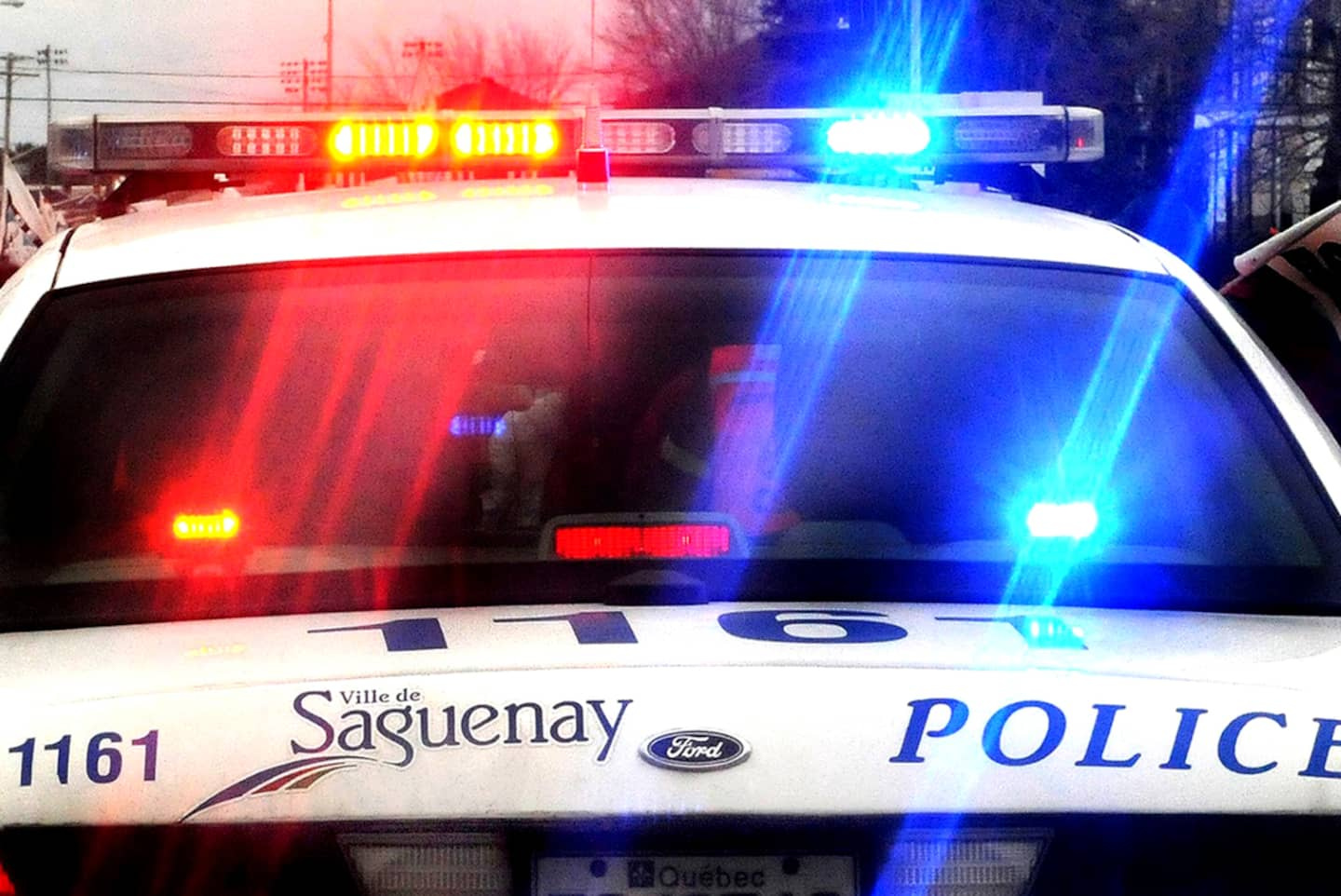 Saguenay police had little to do on Sunday evening to arrest two suspects, an impaired driver and an alleged burglar, who both acted against the law in front of peace officers on Sunday evening.

The first event occurred around 7:45 p.m., in the parking lot of the bar L'Imprévu in the borough of Jonquière.

A report from the public mentioned that an individual who seemed intoxicated "still quite advanced" was about to leave with his vehicle.

When the police arrived on the scene shortly after, the 30-year-old man with no prior history was urinating next to said vehicle, on the public road.

According to Lieutenant Stéphane Pellerin, of the Saguenay Police Department, he then got into his vehicle and left the scene.

Patrol officers were able to quickly intercept him and found he had signs of alcohol impairment. He then failed the breathalyzer.

The second event, which is unrelated to the first, occurred around 11:45 p.m. in the Chicoutimi area.

The police received a call, wanting that a suspicious person was prowling.

When the patrol officers arrived, they observed the individual forcing the door of a dwelling with a burglary tool, according to Mr. Pellerin's account.

So they proceeded to arrest him. According to the lieutenant, the 46-year-old has a history and is awaiting a determination of breaking and entering.

The man breached conditions to which he had to submit. He was due in court later in the day on Monday.

1 [PODCAST] The call of junk food or when our brain... 2 Possible drowning at Lac-Théodore: research resumes... 3 Bullet hole found in Kirkland car dealership 4 An octogenarian attacked with a knife in a Gatineau... 5 Sherbrooke: two suspects arrested for armed assault 6 Hlinka Gretzky Cup: Canada crushes Switzerland 14-0 7 Man infected with monkeypox dies in India 8 Waste: UK supermarket removes best before date on... 9 Claude Laroche will represent the PLQ in Rimouski... 10 Weather: Another hot and sweltering day for the entire... 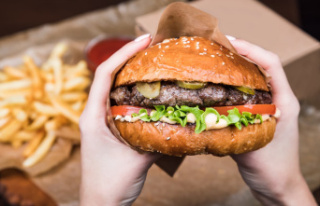 [PODCAST] The call of junk food or when our brain...