Saint-Laurent: one injured after a stabbing

A person was stabbed Friday morning in the Saint-Laurent borough of Montreal. 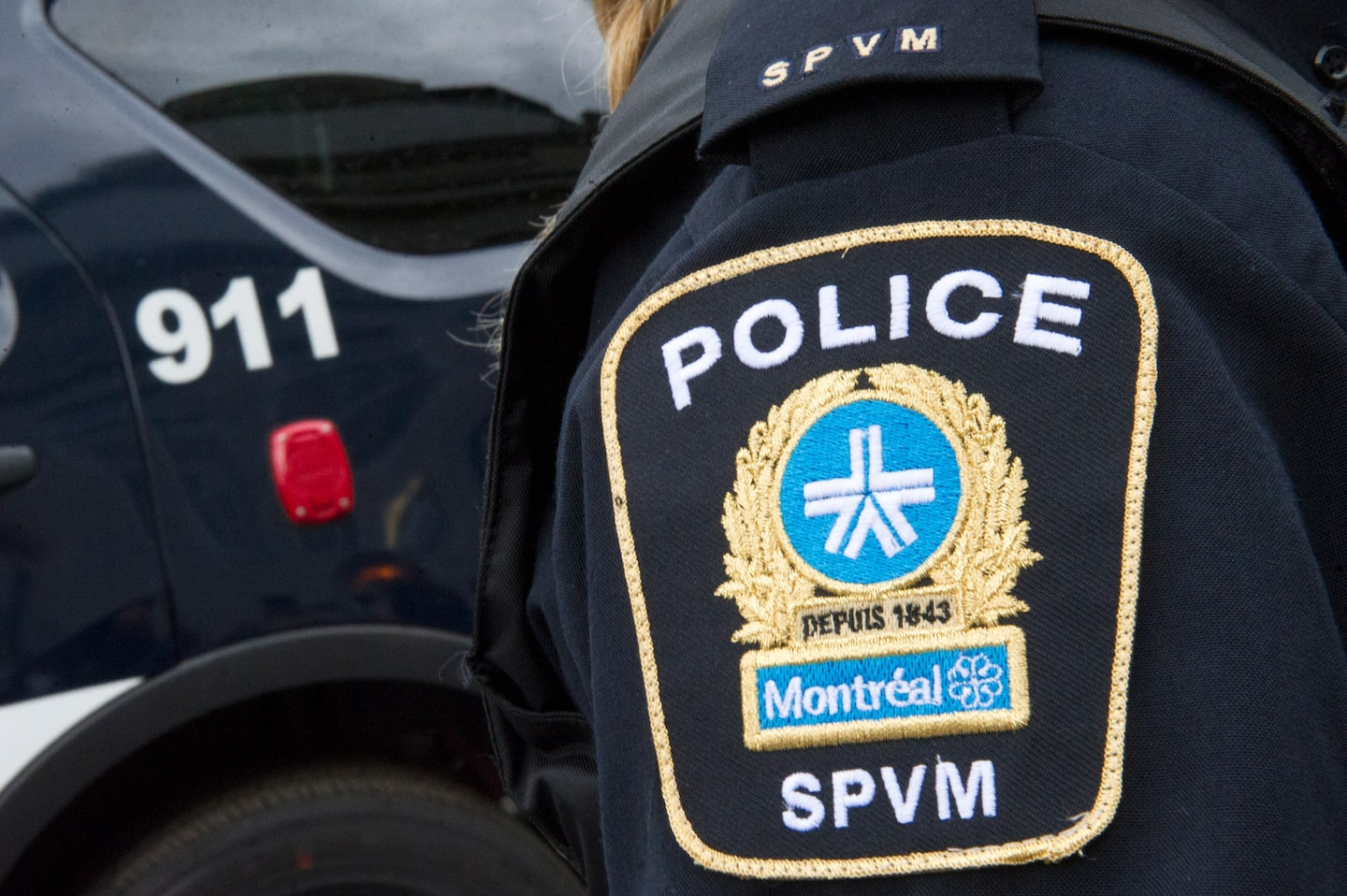 A person was stabbed Friday morning in the Saint-Laurent borough of Montreal.

The assault occurred shortly after 1 a.m., in a dwelling on Avenue O'Brien, near Boulevard de la Côte-Vertu, during a family celebration, according to Caroline Chèvrefils, spokesperson for the Service de police de la Ville de Montréal (SPVM). The victim, a 24-year-old man, was conscious when the police arrived. They, who responded to a call to 9-1-1, found an injury to the upper body. The individual was transported to a hospital center where his life was not in danger. incident were quickly evacuated by the investigators as well as forensic identification to analyze the scene and try to understand the circumstances of the event. For the moment, the SPVM has not made any arrests. The investigation remains ongoing. 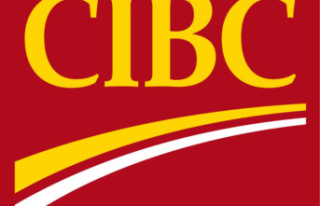