Sainte-Anne is ready to welcome the pope in its streets

The City of Sainte-Anne-de-Beaupré says it is ready to welcome Pope Francis on Thursday, when he will give a mass at the basilica and walk its streets in a popemobile. 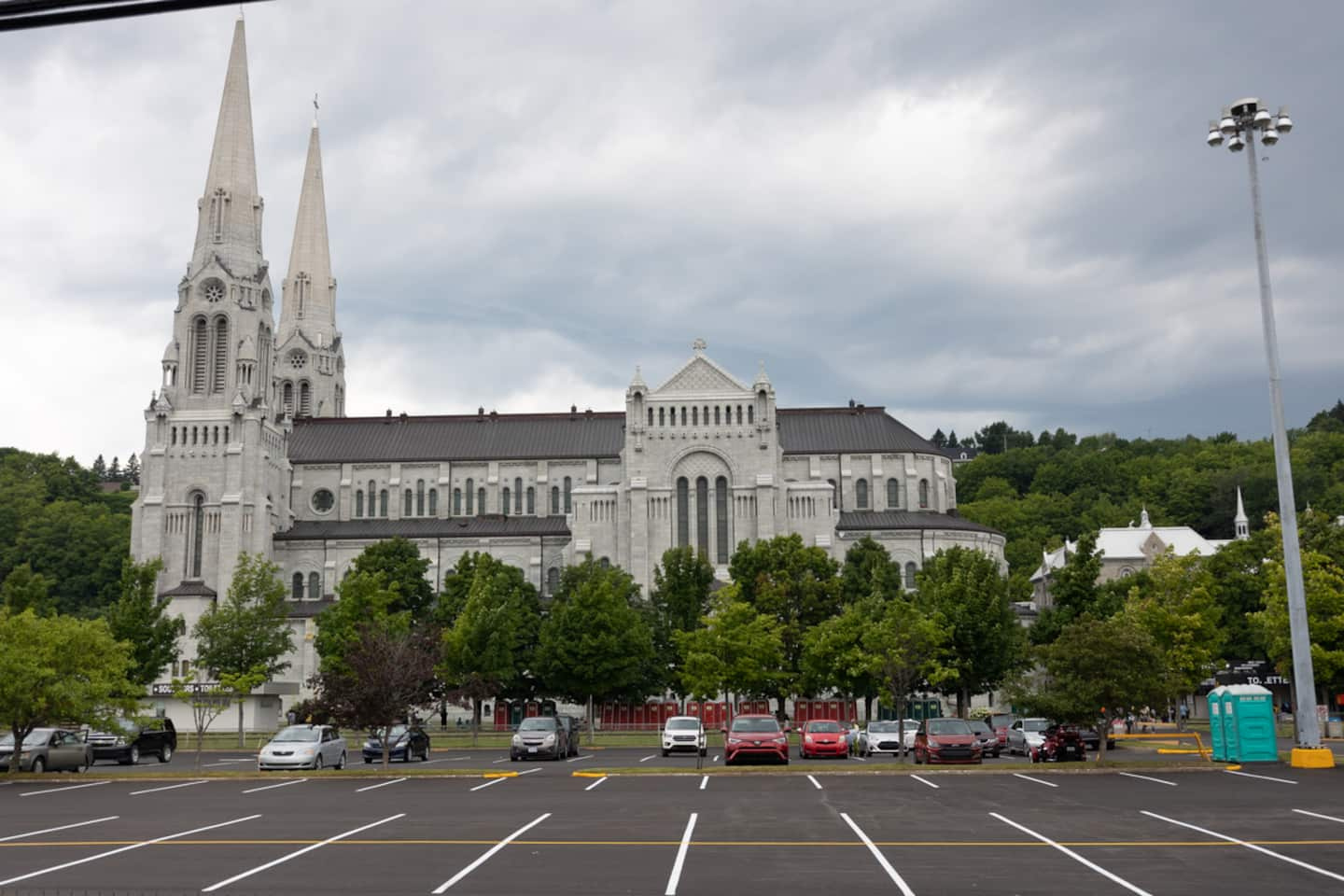 The City of Sainte-Anne-de-Beaupré says it is ready to welcome Pope Francis on Thursday, when he will give a mass at the basilica and walk its streets in a popemobile.

"The joy of pilgrims and visitors outside the basilica will reach its climax when they see the Holy Father up close during his ride in the popemobile," said Assunta Bouchard, vice-rector of the basilica, by way of of press release.

Last week, the archbishop of Quebec, cardinal Gérald Cyprien Lacroix, had confirmed that the pope would take a ride in the popemobile on the grounds of the basilica and in the surrounding streets, before the mass which will take place at 10 a.m. Only ticket holders will be able to attend the mass.

The municipality and the people in charge of the basilica ensure that everything will be put in place so that the pilgrims live the experience in a pleasant way. Giant screens will be made available to them all around the church and on the grounds of Domaine Sainte-Anne, as well as sanitary, food and health services.

From place to campsite

There are also a few places left in the Domaine Sainte-Anne campsite, in front of the basilica, said the mayor of Sainte-Anne-de-Beaupré, Jacques Bouchard.

The elected official insists that campers must plan their trip before July 28, however, since Route 138 will be closed to large vehicles that day.

The mayor is proud of the visibility that this event gives to his city. “Sainte-Anne-de-Beaupré will shine brightly on July 28 and will demonstrate to the world that it knows how to welcome its guests with pride, honor and hospitality,” he said.

1 "It's inhuman justice for the victims",... 2 Three sisters will sing for Pope Francis in Sainte-Anne-de-Beaupré 3 MLB: The Blue Jays hunt for the Cardinals 4 College football: Matthew Bergeron named captain by... 5 Wall Street ends directionless ahead of major corporate... 6 Capitol storming: Biden slams Trump's inaction... 7 A code of ethics for owners 8 [IN IMAGES] "I was sure to die", says a... 9 The owner of Fromagerie Boivin is thinking of “a... 10 Three Quebecers in the Hlinka-Gretzky Cup 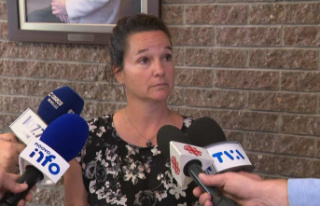 "It's inhuman justice for the victims",...