Salaries: Quebec lumberjacks have their wool eaten on their backs

Without them, there would be no wood, and yet they earn the same as 20 years ago. 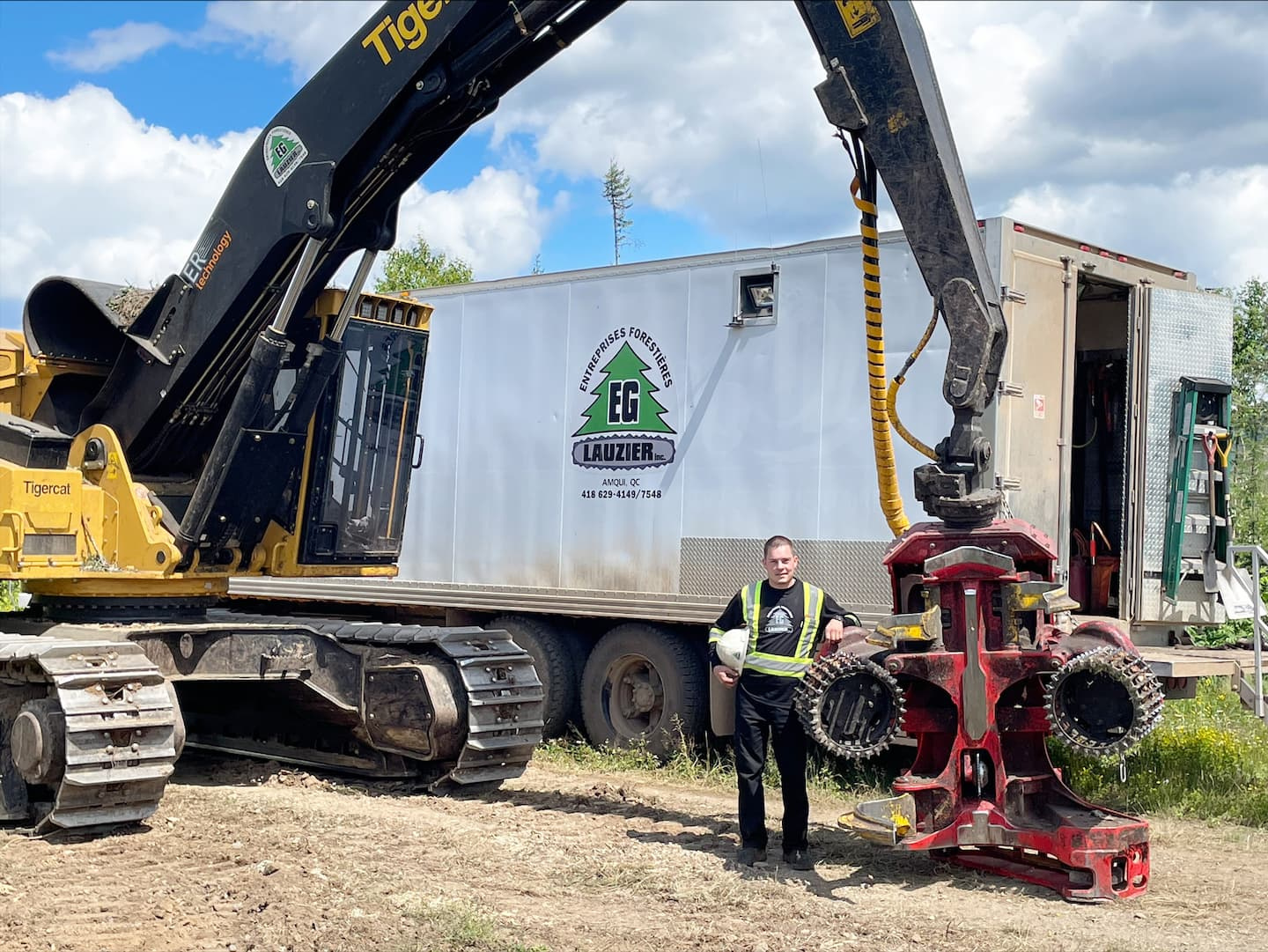 Without them, there would be no wood, and yet they earn the same as 20 years ago. Logging entrepreneurs are struggling to arrive, while timber manufacturers are swimming in profits.

“It is not normal that we are not able to be independent entrepreneurs. There is a problem somewhere,” notes Étienne Lauzier, logging entrepreneur from Amqui, at the confluence of the river and Lake Matapédia.

At 34, he is considered a youngster in the business, even though he has had his own business for 10 years.

And business is going pretty well for him.

But, good business or not, he is far from earning the 10% profit a year needed to pay his men and maintain his machinery.

He goes in the woods for 38 to 40 weeks, and the rest are in the garage for him to do maintenance on his harvesters, forwarders, trucks and pick-ups.

Its two teams cut 1,250 m3 of wood each week. Étienne Lauzier then sells the wood to an industrialist, who pays, regardless of where he is in Quebec, roughly the same price for 20 years: $18 per m3.

“Forestry contractors have increased their productivity to offset additional costs (labour, gas, equipment, etc.). But you have to invest more in your equipment to be productive,” points out Louis Dupuis, a former banker and economist who has worked in the woods all his life.

“It’s terribly complicated for the next generation. I give myself five years to see improvements in the field, otherwise I will sell and become an employee again,” says Étienne, who is so passionate about wood that he does not plan to go into construction or mining, "where guys get paid $10 an hour more with better terms."

The basic equipment for cutting wood includes a harvester, which retails for about $850,000, and a forwarder, which is worth about $700,000, in addition to the service truck, spare parts, the price of which goes up very quickly , and at least four vans, "the good old pick-up".

We are talking about more than $2 million before even cutting down a tree.

“During the first two years of a harvester’s life, you can easily put $150,000 worth of parts in it,” adds Louis Dupuis.

It is not surprising that in view of these figures, forest entrepreneurs want to obtain more from the industrialists.

If Étienne Lauzier has the courage to speak out, it is because his business is doing well and the industrialist to whom he sells his wood treats him well.

But that's far from the norm in the industry. The Journal spoke with 12 logging contractors for this story.

nobody wants to talk

No one else wanted to speak publicly, for fear of alienating the industrialists.

"I have enough problems already, I don't want more," one of them told us.

Another explains that the big industrialists keep logging contractors destitute to make them dependent.

"You don't have the choice of going to cut to reimburse your equipment, and they know it very well," he said.

All spoke of their desire for recognition.

"We want to be heard, we want to participate in the system, but for that, we have to listen to ourselves," said another.

It is clear for Louis Dupuis: the relationship of the forest entrepreneur with his industrialist is one of dependence.

"They don't have much control over their remuneration, they have no decision-making power, they are at the mercy of everything, even weather conditions", illustrates the finance expert and ex-banker.

Today we are very far from the lumberjack of yesteryear, he continues, the son of a farmer who had no choice but to take his ax and go into the woods.

Forestry entrepreneurs today are real businessmen. They have management, accounting and have to borrow large sums to get started.

“The entrepreneur is the first link in the chain. Without it, there is no wood. Their costs are exploding, but their revenues remain the same. Something has to change in the sector,” he explains.

1 Find the right residence for your parents 2 The first shipment of Ukrainian grain is about to... 3 Marjo: look straight ahead and move forward 4 Six days of penance for healing and reconciliation 5 The CH in an improved division 6 I love you too, Safia 7 Criticize Maripier without stoning her... 8 Provincial elections: a petition to make SMEs affected... 9 A body found in a burned residence in Sorel-Tracy 10 F1: Alonso leaves Alpine to join Aston Martin in 2023 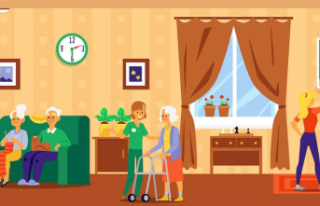 Find the right residence for your parents