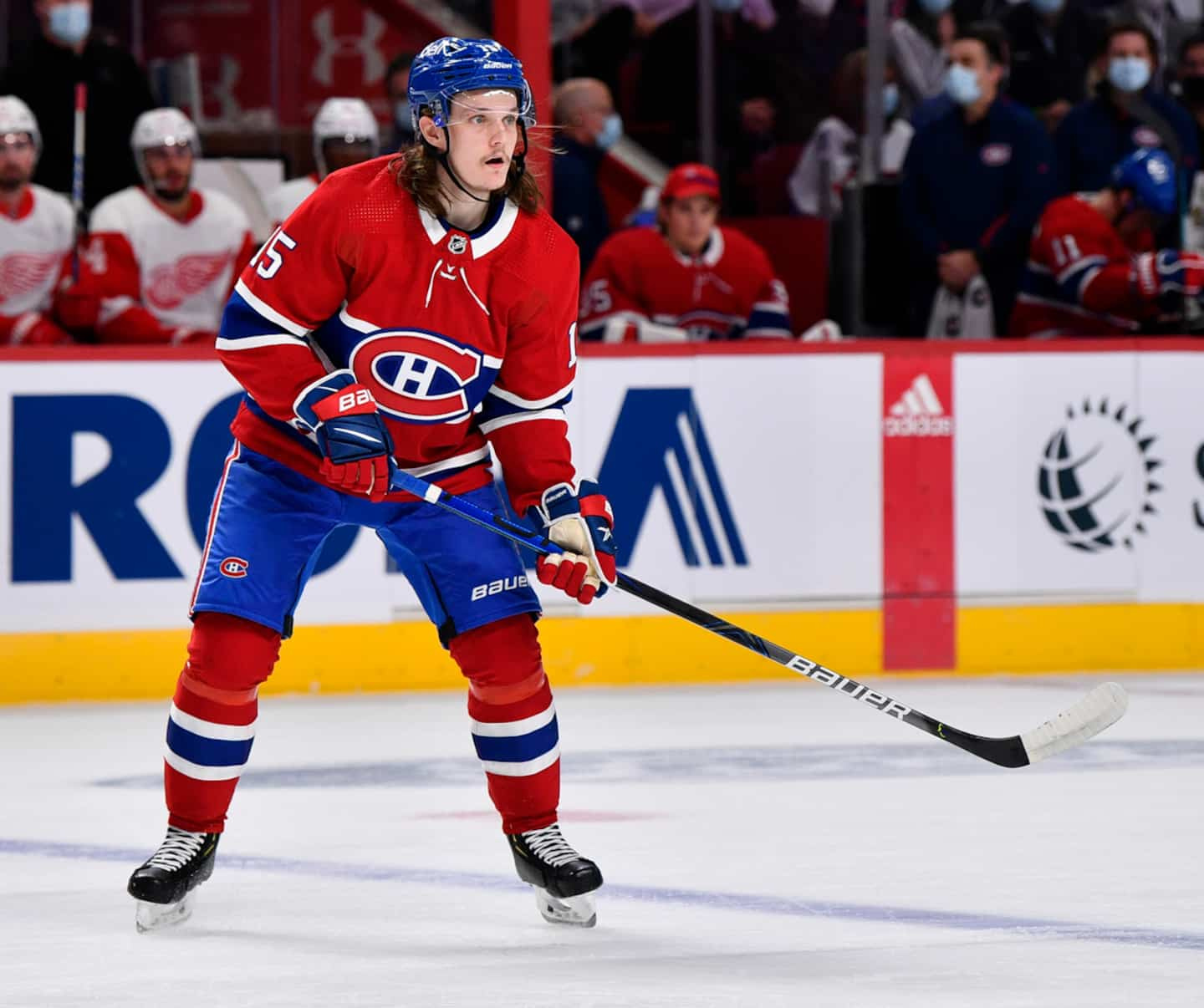 • To read also: New assistant coach of the Canadian: "A great honor" for Stéphane Robidas

As announced on social media on Friday, SM-Liiga side JYP Jyväskylä have come to an agreement with the back on a one-season contract.

This is a homecoming for Niku, who spent three years in this organization, from 2014 to 2017, before making the jump to North America with the Winnipeg Jets, who drafted him in the seventh round. in 2015.

Niku played 13 games with CH in 2021-2022. He amassed six assists and posted a differential of 3. In 67 National League games, he totaled 16 points. The left-hander played his last game in the Bettman circuit on January 12 against the Boston Bruins.

It is mainly a loss for the Laval Rocket, in the American League, which benefited from the services of Niku the moment of 36 games last season, he who amassed 13 points. He also helped the CH school club reach the Eastern Conference final, where they lost to the Springfield Thunderbirds.

The Laval team will therefore present a rather different face on the blue line in 2022-2023 since its former captain, Xavier Ouellet, also left during the offseason, joining the Pittsburgh Penguins.

1 Emiliano Rigoni engages with Austin 2 Uber woos drivers by giving them more decision-making... 3 Vote in Congress to Ban Assault Rifles 4 Iran: a man sentenced for theft amputated fingers 5 Washington is trying to demine a possible trip by... 6 Washington sanctions two Russians for interfering... 7 The Pope in the Arctic for the end of his “penitential... 8 The Laviolette bridge alarms motorists in Trois-Rivières 9 750% increase in Quebec members of the PCC in two... 10 Slight setback for Maude-Aimée Leblanc 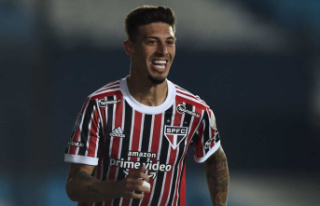