Samuel Montembeault got what he wanted

Samuel Montembeault's speech has always been consistent: he wanted to stay with the Montreal Canadiens and he went from words to deeds. 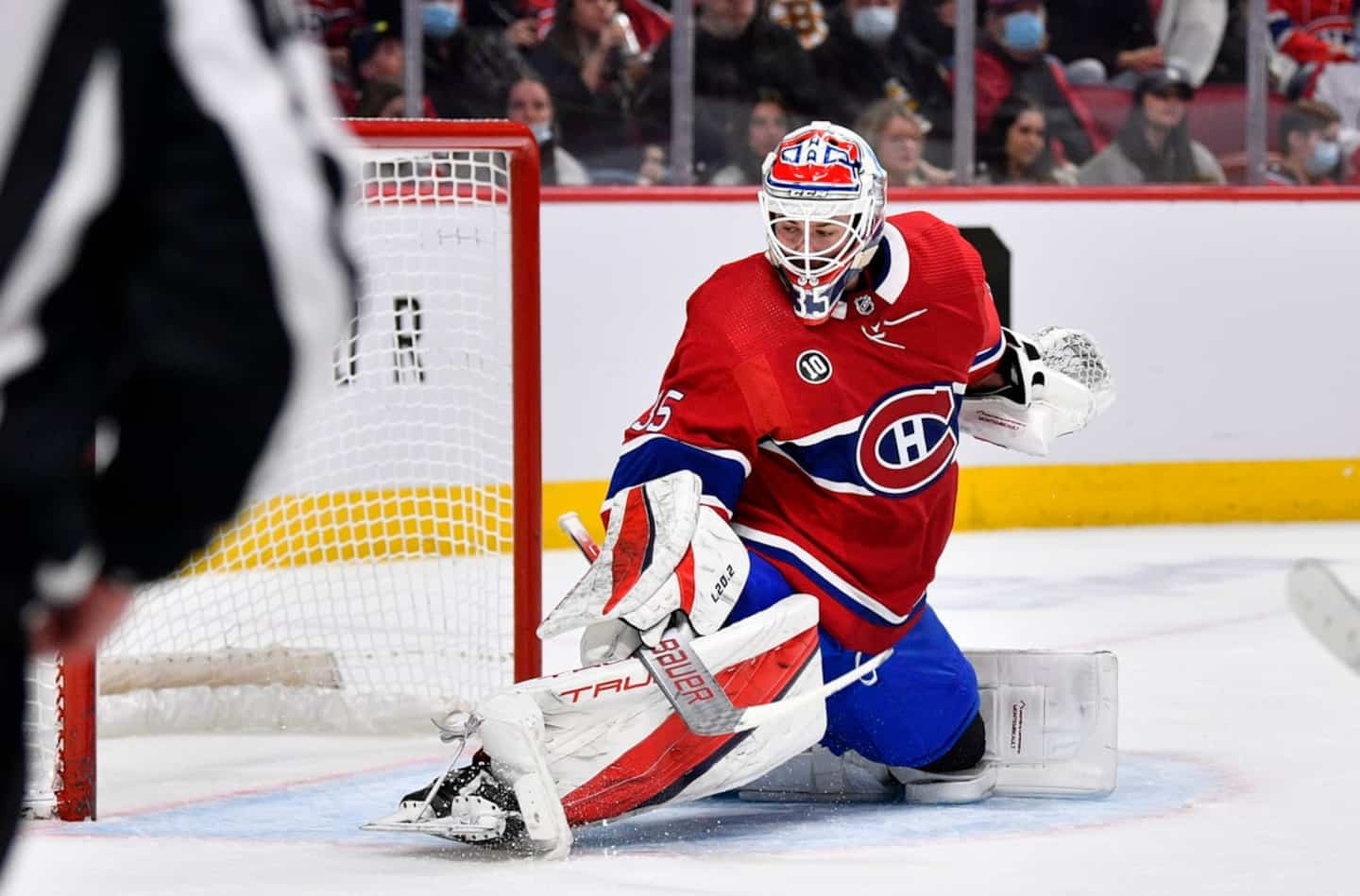 Samuel Montembeault's speech has always been consistent: he wanted to stay with the Montreal Canadiens and he went from words to deeds.

If the last few weeks have been stressful for him with negotiations that have been slow to start, the process has gone wonderfully when he got under way. He is therefore very happy with his new two-year contract with one component initialed on Monday.

“Once I received the qualifying offer, the two sides, we wanted to settle it as quickly as possible, he launched, Tuesday, by videoconference. I received my qualifying offer at the last minute, so at first I wasn't sure what to expect. But then it went really well."

Originally from Bécancour, the 25-year-old masked man saw his life take a turn on October 2. Claimed on waivers after an early career with the Florida Panthers, he had to fill the skates of Carey Price and Jake Allen at times when they were injured.

The season turned out to be catastrophic for the CH, which fired its general manager Marc Bergevin and its head coach Dominique Ducharme. But anyway, Montembeault believes he has learned a lot and he intends to use the last season to progress even more.

"I think it gave me a lot of experience," he said. Being number 1 is different. After a bad performance, you know that you will be able to recover two days later. The thing I'm going to have to improve on is consistency."

Montembeault is not fooled: he was very well placed to understand the situation of goalkeepers in Montreal. He knew Carey Price would be the go-to man if he could put his knee troubles aside, which is far from certain. He also knows that Jake Allen is ahead of him in the organization chart, and he has seen, like all fans, Cayden Primeau's brilliant run in the playoffs with the Laval Rocket, in the American League.

In the best of scenarios, the Habs could therefore have the happy problem of having four goalies of caliber for the National Hockey League (NHL) in their training this year. The one-sided contract therefore gives him stability, but it will not change his approach.

“I will prepare on my side and I will arrive at camp with a state of mind to make the team, he declared. But that doesn't change my preparation."

About his wrist injury that he endured for part of the season before having surgery at the end of it, Montembeault was reassuring. He should be restored in time for the team's training camp.

"I'm great. I have one last movement that lacks amplitude, but for the rest, everything is fine. I was given the green light to receive shots this week at low volume. It's getting better and better and I'm going to be ready for camp."

1 No salary arbitration for Vitek Vanecek 2 Montreal Pride: Rita Baga to host “Drag Superstars” 3 Strike by office workers at the Notre-Dame-des-Neiges... 4 [VIDEO] Spectacular fire in a village in east London 5 United Kingdom: Rishi Sunak still in the lead in the... 6 Motorway by bike in front of the entrance to the ambulances:... 7 Return of Mandatory Random Return to Country Testing 8 A full-time job in Laval for Kevin Poulin 9 Operated on the vocal cords, Claude Dubois postpones... 10 CAE and Piper Aircraft partner to convert devices... 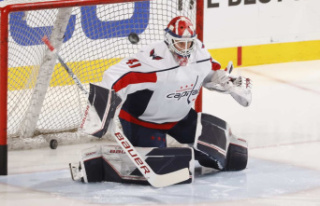 No salary arbitration for Vitek Vanecek