The impact of Western sanctions on the Russian economy is far greater than official figures show, according to a Yale University study, also pointing out that a “pivot to China” seems unrealistic. 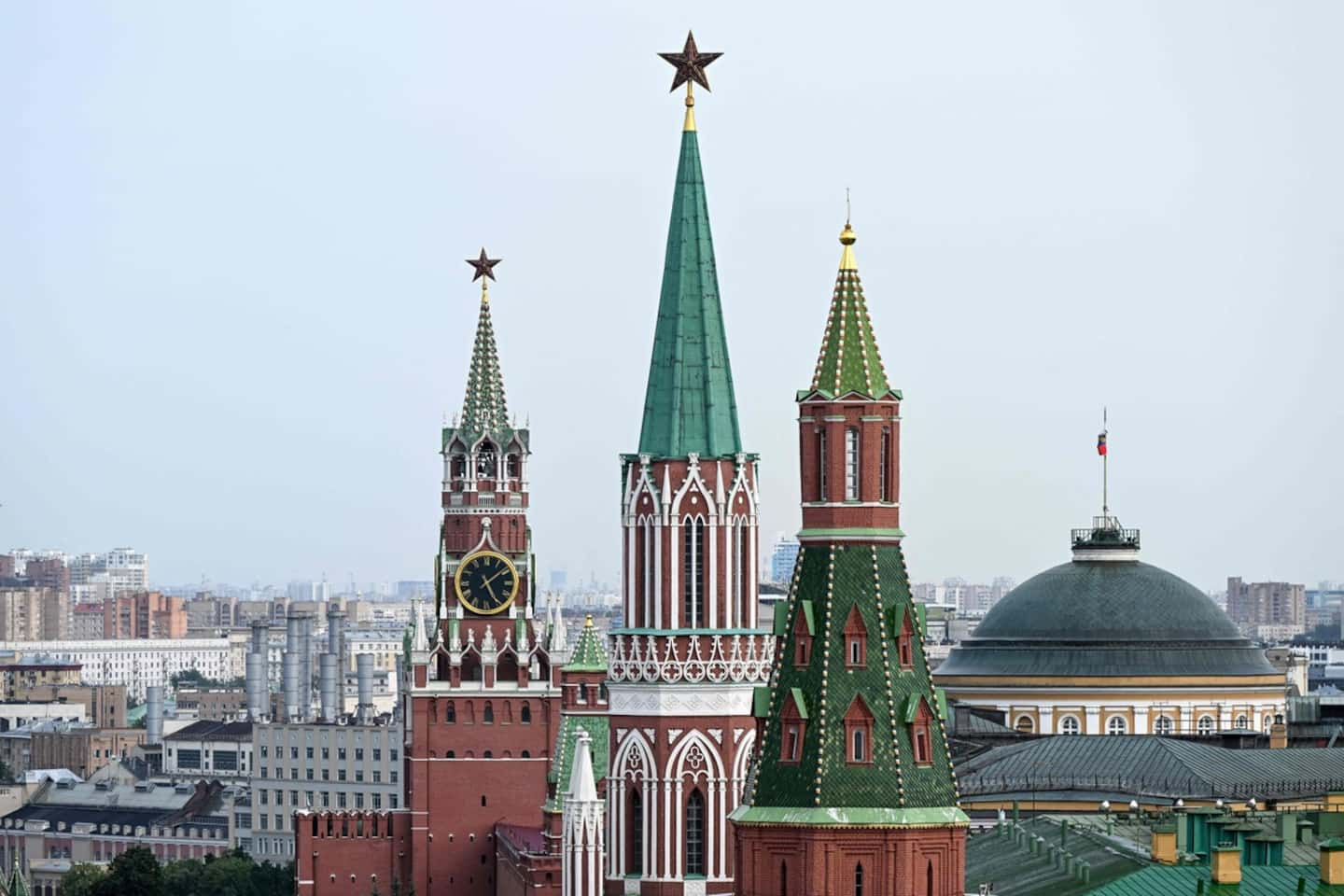 The impact of Western sanctions on the Russian economy is far greater than official figures show, according to a Yale University study, also pointing out that a “pivot to China” seems unrealistic.

• To read also: Putin: “No winners in a nuclear war”

“A common narrative has emerged,” say the authors of this study: the economic sanctions imposed by Western countries against Russia since the invasion of Ukraine, have created “a war of economic attrition that is wreaking havoc on the West, given the supposed resilience, even prosperity of the Russian economy”.

“It is simply false”, assure these experts from the Yale School of Management, denouncing “statistics selected” by Russian President Vladimir Putin.

However, according to their analysis, “company departures and sanctions are crippling the Russian economy, in the short and long term”.

Economic sanctions, therefore, deter many companies and countries from continuing to trade with Russia. And the country is struggling to obtain spare parts and raw materials, or to obtain certain essential technologies.

The picture is bleak: "Despite the illusions of self-sufficiency and import substitution (...), Russian domestic production has come to a complete halt and does not have the capacity to replace lost companies, products and talents. ".

The companies that left the country "represent about 40% of its GDP, canceling out almost all of the three decades of foreign investment", also advance the authors of this survey.

To overcome these weaknesses, Vladimir Putin "is resorting to unsustainable budgetary and monetary intervention", and the Kremlin's finances "are in a much more desperate situation than is admitted".

As for the "pivot to China" wanted by Vladimir Putin, it could be based on "unrealistic optimistic assumptions".

"Russia represents a minor trading partner for China (...) and most Chinese companies cannot risk violating US sanctions", describe the authors of the study.

They also point out that Chinese companies “lack upstream many of the technologies necessary to maintain and maintain Russian oil and gas supply”, they detail.

According to the International Monetary Fund, Russia is doing better than expected this year, with an expected GDP recession of 6.0% in 2022, according to its latest forecast published on Tuesday, much less than the 8.5% plunge on which the organization expected in April. But the recession in 2023 should be stronger than expected (3.5% instead of 4.7%). 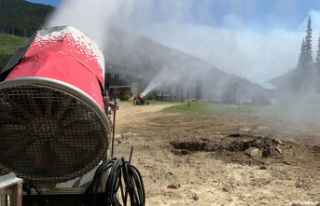