Sandrine Bisson in “Confessions”: falling in love with a hitman

What can make an uneventful woman fall in love with a hitman and even, eventually, become his accomplice in some of his murders? This is one of the questions that actress Sandrine Bisson asked herself when she slipped into the skin of Gérald Gallant's mistress in Confessions, Luc Picard's new film about the life of the Quebec criminal. 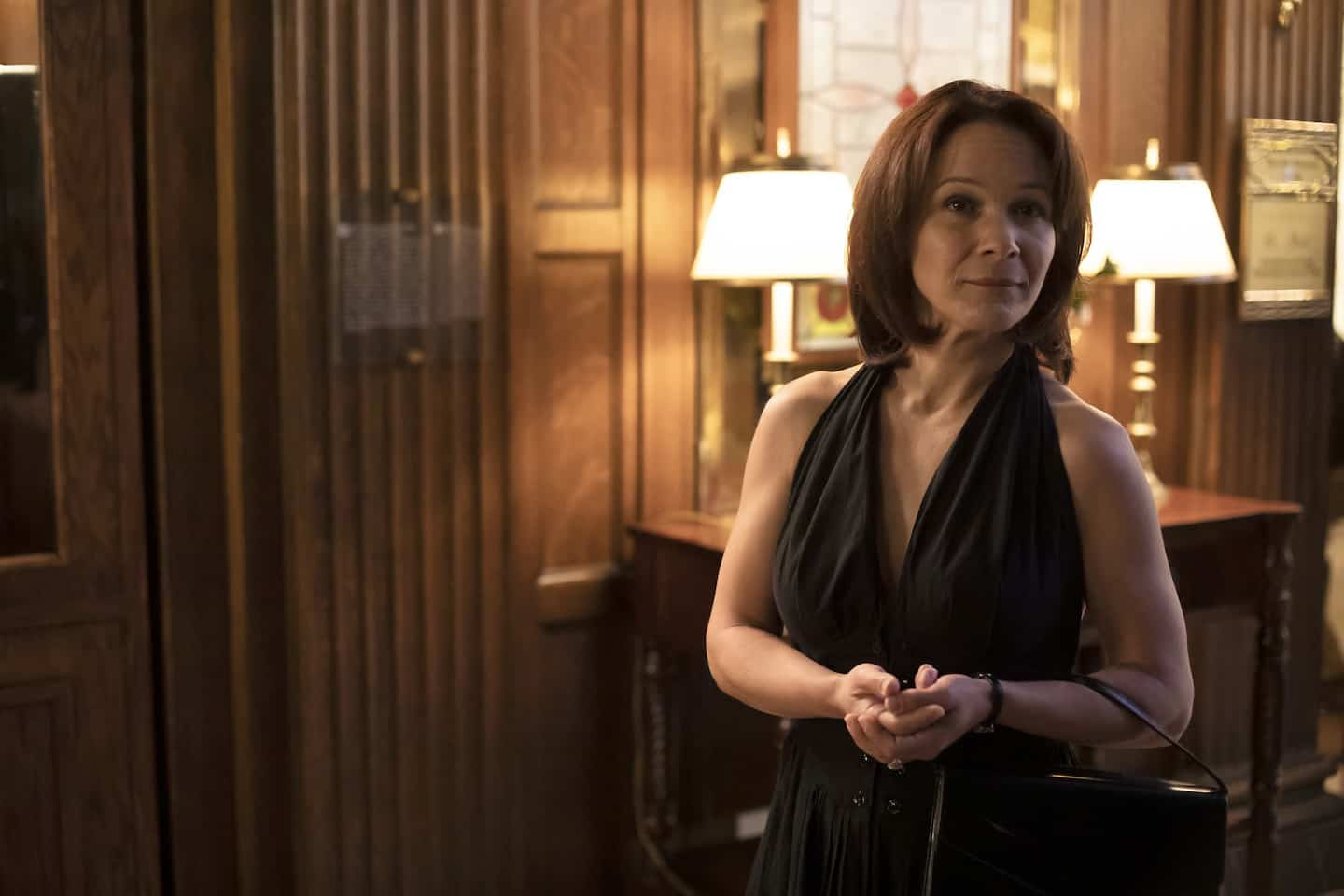 What can make an uneventful woman fall in love with a hitman and even, eventually, become his accomplice in some of his murders? This is one of the questions that actress Sandrine Bisson asked herself when she slipped into the skin of Gérald Gallant's mistress in Confessions, Luc Picard's new film about the life of the Quebec criminal.

• To read also: Red carpet before the premiere of the film

"For me, this woman is first and foremost a lover," says Sandrine Bisson about this character freely inspired by Jacqueline Benoit, the ex-mistress of hitman Gérald Gallant.

In January 2014, Ms. Benoit was convicted of conspiracy to murder and had to serve 20 months in community custody.

Gérald Gallant and Jacqueline Benoit (renamed Jocelyne Lacroix in the film) met while riding a bicycle, a common passion, at the time when the infamous hitman was rampant, during the 1990s. criminals of her lover, she ended up understanding his "business", even to the point of accompanying him to Chicoutimi to assist him in one of his murders.

It was Luc Picard (the director and main actor of Confessions) who contacted Sandrine Bisson to offer her the role of Gallant's mistress in his film. In an attempt to understand the character, Sandrine Bisson watched all of Jacqueline Benoit's interrogation with the police.

"It was very instructive because in her interrogation, she does not speak for hours," says the actress.

“It allowed me to see all the interiority of this woman who made a mistake out of love. I think that's the spark that made him want to go to this guy. She was from Donnacona where not much was happening. But I think deep down she was a New York girl. She dreamed big and she thought anything was possible. There are girls like her who forget everything else to follow guys blindly. Usually, I never understand these girls. But there, I understood them through this character. I don't think my interpretation smears that woman."

Since the beginning of the year, Sandrine Bisson has been more present than ever on our screens. In addition to her role in Confessions, the actress defended the main character of Time of raspberries, the first TV series by filmmaker Philippe Falardeau, offered since mid-April on the Club illico platform. We also saw her recently in Happiness, the new series by François Avard.

"I've been lucky in the past, but I've always been quietly lucky," she observes. But there, by chance, several projects in which I played came out this year. It's special because they weren't shot at the same time at all. Confessions, it’s been almost three years since we shot it!”

Sandrine Bisson's next project will likely be filming the second season of Le Temps des Raspberries, which was recently renewed by Club illico. Until then, she says she wants to take advantage of this time off.

“I prefer not to take anything while waiting for the filming of Raspberry Time,” she says. I do it for myself, but also out of respect for my co-workers. I was often the one who sat in her living room and saw the same actress on television in several different series. I told myself that if I was in the opposite position, I would not want to put others through this. I find that Happiness and The Time of Raspberries is enough for me at the moment. I take the opportunity to shoot in underground projects like short films. I'm okay like that."

1 Understand well to eat well 2 France Carlos et Lily May 3 Change everything to live healthy 4 When the North Pole's most feared predator is... 5 Choose the best version of yourself 6 New novel by Claire Norton: the precious bonds between... 7 Live A Live: for enthusiasts 8 New novel by Olivier Bleys: behind closed doors on... 9 Pyongyang accuses Washington of waging biological... 10 The summer of all disturbances 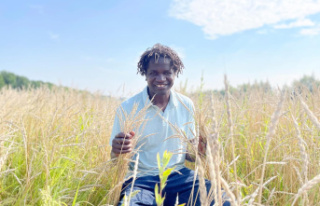