Santander and BBVA shoot up 30% in time deposits until September and are close to 300,000 million euros 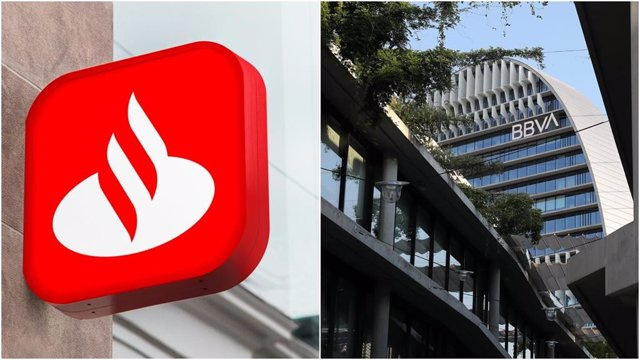 Santander and BBVA have registered a 30.2% boost in time deposits globally, to close to 300,000 million euros at the end of September, compared to the 230,198 million euros that they accumulated at the end of the third quarter of 2021, according to the financial reports of these entities consulted by Europa Press.

A large part of this increase is a consequence of the new offer for term savings that these banks are carrying out in geographies other than Spain, since in other regions interest rate rises are more advanced with respect to the eurozone.

Banco Santander had 226,000 million euros in time deposits at the end of September, which is 35.7% more. Excluding temporary transfers of assets (CTA), these term products increased by 27%, mainly due to Europe and North America.

For example, the entity points out that in Poland they increased by 173% due to the rate hikes that the National Bank of Poland has undertaken in recent quarters, while in Argentina term savings increased by 80%.

In Spain, the bank has seen a 60% increase in term balances, although it is based on the growth experienced by investment banking, with companies that store their liquidity in term deposits.

In South America, on the other hand, the bank recorded a 58.3% increase in term savings products, with double-digit increases in Argentina, Colombia and Peru. Turkey also stands out, where term balances in Turkish lira have evolved positively (87.8%).

For its part, CaixaBank reduced term savings by 15.8%, to 28,467 million euros --including retail loans for 1,320 million euros-- due to the volatility of the markets, which especially impacted long-term products .

During the presentation of the results of the third quarter, the CEOs of the main banks have ruled out that, for the moment, there will be a 'war' to attract deposits given the high liquidity in the system. In this sense, the CEO of BBVA, Onur Genç, points out that his entity has 108,000 million euros of liquidity that he could use as collateral to obtain wholesale financing.

However, Unicaja points out in its quarterly report that this situation could change due to the rate hike by the European Central Bank, which last week raised the rate for deposits to 1.5%. This entity points out that this could cause "a change in structure" in liabilities, since savings are currently, above all, in current accounts, to the detriment of term products.

The competition to attract savings is taking place, however, between online and foreign entities, such as Openbank - Banco Santander's digital bank -, Orange Bank, WiZink, Pibank or EBN Banco. 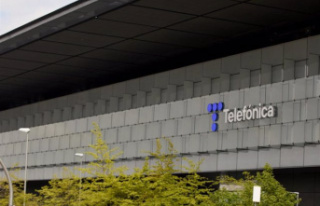