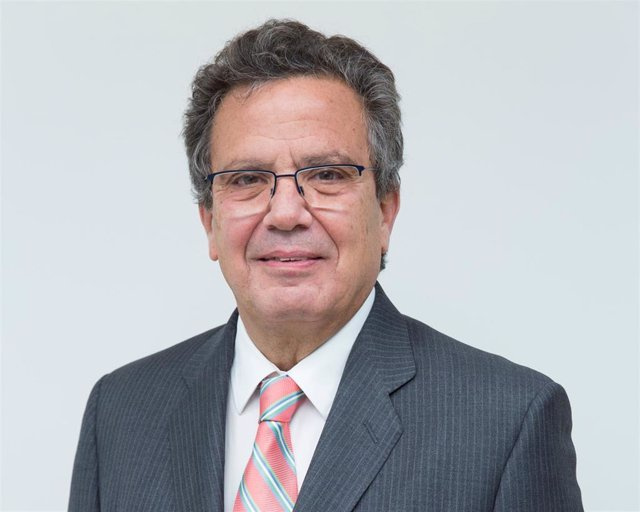 The Sociedad de Gestión de Activos Procedentes de la Restructuración Bancaria (Sareb) and the banks that hold its senior debt will face each other this Tuesday in the Court of First Instance number 33 of Madrid in the preliminary hearing of the judicial process that will decide whether the bonds from Sareb can generate negative returns, according to legal sources confirmed to Europa Press.

The so-called 'bad bank' filed a lawsuit against Abanca, CaixaBank, Banco Sabadell, BBVA, Unicaja, Ibercaja and BFA on November 26, 2021 to declare that the quarterly coupon of the senior bonds issued from the 2017 issues -3 and 2018-1 and successive ones can generate negative returns.

The lawsuit was admitted for processing by the Court of First Instance number 33 of Madrid on January 25 and the preliminary hearing was scheduled for November 22, almost a year after the filing of the lawsuit.

During the appointment, the parties must present the facts and evidence that they want to present later in the trial, the terms of which will be set by the judge.

Sareb maintains that, following the changes included in Guideline (EU) 2016/2298, of November 2, which modified the previous Guideline on the application of the Eurosystem's monetary policy framework, since 2017 its senior debt issues must allow financial flows negative, something that it considers "coherent" in the current context of capital markets, in which negative interest rates "are commonly applied", especially in the wholesale segments of the financial market.

The company thus seeks to eliminate the restriction on negative returns that it introduced in 2015 in its issuances, when the European Central Bank (ECB) did not allow the discount of negative coupon bonds in its liquidity facilities. The body changed its criteria on negative bonds in 2017, admitting them, so Sareb's objective is to return to the original design of the bonds once the application of this criterion has been standardized, he argues.

It should be remembered that in October 2018 an arbitration process was carried out in which it was concluded that the quarterly coupon of the senior bonds of Sareb's 2017-3 and 2018-1 issues could not be negative and should be limited to 0%, "limitation that extends to future issues of Sareb bonds when the calculation formula yields a negative result", indicated a statement from Bankia, an entity that was part of this procedure, sent to the National Securities Market Commission (CNMV) on October 31, 2018.

At the time of its incorporation, Sareb issued 50,781 million euros of debt guaranteed by the Treasury as a means of payment to acquire the assets of the nine financial institutions that had received public aid during the bank bailout. At the end of 2021, it had canceled debt for 17,117 million euros and had pending repayment of 33,664 million euros.

At the time of filing the lawsuit, Sareb stated that their intention was to defend their interests and, therefore, that of all taxpayers.

But it will not be in this trial where the monetary impact of a possible pronouncement favorable to Sareb will be quantified, since what the company has filed is a claim declaring rights before which the judge must only determine whether or not the company's bonds can generate a negative return.

Thus, in the event that the judge sided with Sareb in this proceeding, the company would have to decide whether to claim, in a subsequent process, the interest not received from the negative returns on its debt.

1 Lego foresees a "positive" Christmas campaign,... 2 The price of electricity falls this Monday by 21.6%,... 3 Rueda asks Transport by letter to "prevent"... 4 RELEASE: The new THREAD LIFT with approved design... 5 STATEMENT: Bitget increases the Protection Fund to... 6 The historic Robert Iger returns to the direction... 7 Grenergy earns 12.7 million until September, 86% more,... 8 The Ibex 35 starts the week with a fall of 0.1% and... 9 BYD to supply 64 electric buses to Norwegian public... 10 Carolina Revenga, new director of the Procedural Law... 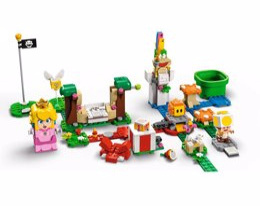